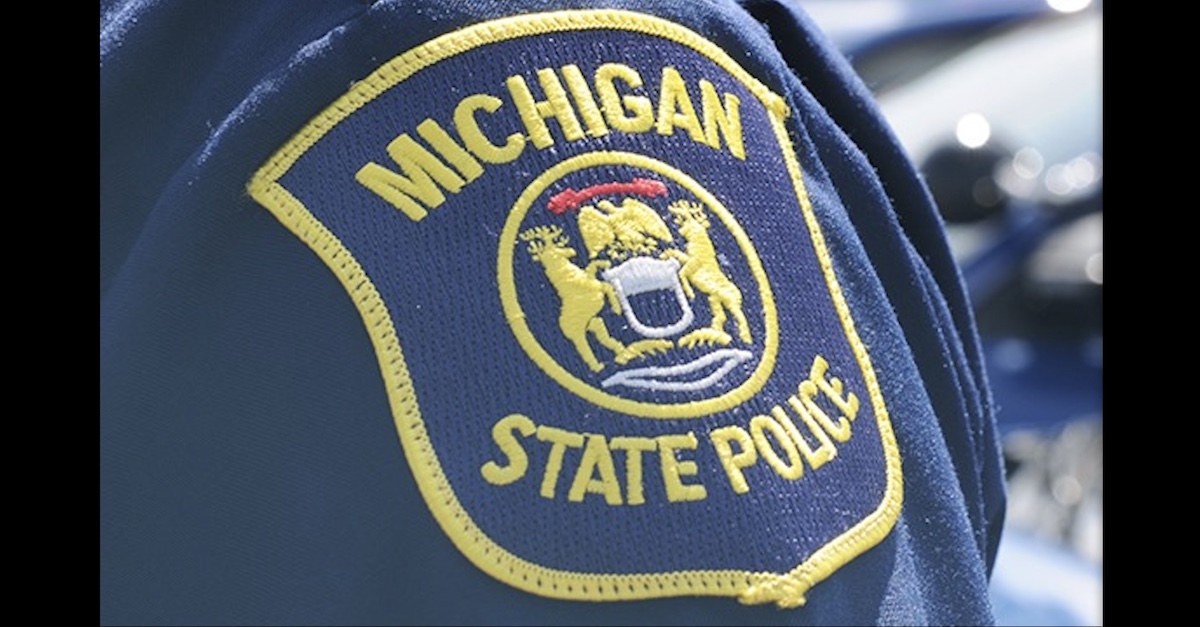 A federal judge has dismissed three reverse discrimination lawsuits filed by white male police officers against the Michigan State Police (MSP), which claimed that the agency’s diversity initiative was intended “to displace white males at all levels of the MSP with minorities and females,” ruling that each plaintiff had failed to establish a case of racial or gender discrimination.

Chief U.S. District Judge Robert J. Jonker for the Western District of Michigan granted summary judgment for the defendants (opinions embedded at the end of this article), the MSP and its director, Col. Joseph Gasper. The cases for two of the plaintiffs, Robert Hahn and Michael Caldwell, were combined because they were asserting similar claims; there was also a third lawsuit filed by Michael McCormick.

In March 2020, an internal MSP investigation found that Hahn and Caldwell had “violated department policy related to promotion and selection process” regarding a subordinate officer’s request for a transfer and their decision to deny it, and they were placed on administrative leave in March 2020.

Initially, Caldwell had been a captain and Hahn an inspector who reported to Caldwell. After the investigation, Hahn was fired and Caldwell was demoted from captain to inspector, subsequently retiring in April 2020.

In May 2019, McCormick had put in an application for post commander but withdrew that application before it could be considered. He had previously made internal complaints in 2018 that he had been passed over for a promotion in 2015.

James Fett, the attorney for all three plaintiffs, confirmed to CNN that McCormick still remained employed by the MSP, with his current rank as a lieutenant.

Gasper was appointed director of the MSP in 2019 by Michigan Gov. Gretchen Whitmer (D), and has publicly stated that his top goals for the agency include improving the recruitment and promotion of minority officers.

CNN noted the following regarding the current racial diversity of the MSP:

Within the total group of 1,900 MSP officers, there are 900 White men and 88 White women; 51 Black men and seven Black women; 20 Hispanic men and no Hispanic women; six Asian men and two Asian women and two Arab men; six Native American men, according to the Michigan Commission on Law Enforcement Standards’ demographics as of June 2020. Yet, over 800 men and women in the MSP did not report their race or ethnicity.

Judge Jonker was unconvinced by any of the three plaintiffs’ arguments, writing that Hahn and Caldwell had only managed to establish that they “disagree as a policy matter with the priorities” of the MSP, far from enough to prove their case:

There is scant evidence that Director Gasper had any active involvement in Plaintiffs’ disciplinary process. Moreover, Plaintiffs cannot point to a comparator to make out a prima facie case of reverse race and gender discrimination. Nor can they demonstrate the reasons underlying their respective disciplines were pretext for unlawful race and gender discrimination or that their discipline was retaliation for their complaints about the administration’s diversity policies.

Regarding McCormick’s claims, Jonker ruled that he had failed to provide direct evidence of racial or gender discrimination, and that his decision to withdraw his own application wiped out his argument that he was passed over for a promotion “in favor of a racial minority because of discriminatory and retaliatory animus due to his race” and gender.

“Moreover, McCormick admits he had an angry attitude and that this attitude affected his professional relationships, which is exactly the reasons his superiors gave for concern about promoting him,” wrote Jonker in the opinion accompanying the order. “This is fatal to any claim of pretext.”

Testimony from McCormick’s superior officers had included a comment that McCormick was “performing his functions adequately but he was bringing the section down with his attitude and demeanor,” a description of McCormick’s all-consuming “rage” and “distrust” of his fellow officers, and his “seeming…unfounded anger” and open “hatred of district command.” McCormick himself did not dispute these descriptions, admitting in his own testimony that he displayed anger “probably on almost a daily basis” for several years.

Fett, the plaintiffs’ attorney, told CNN that he and his clients were “very disappointed in the judge’s decision,” stating his belief that “with all due respect the judge got it wrong and we’re going to appeal.”

Gasper lauded the verdicts, issuing a statement saying that the judge’s rulings “affirms what we have said from the beginning – the claims are false.”

“There never was, or will be, employment, promotion, retention, or any other personnel practice decisions made motivated by bias or based on discrimination,” Gasper added. “We are pleased with this conclusion and remain committed to supporting a work environment with equal opportunity for all of our members.”