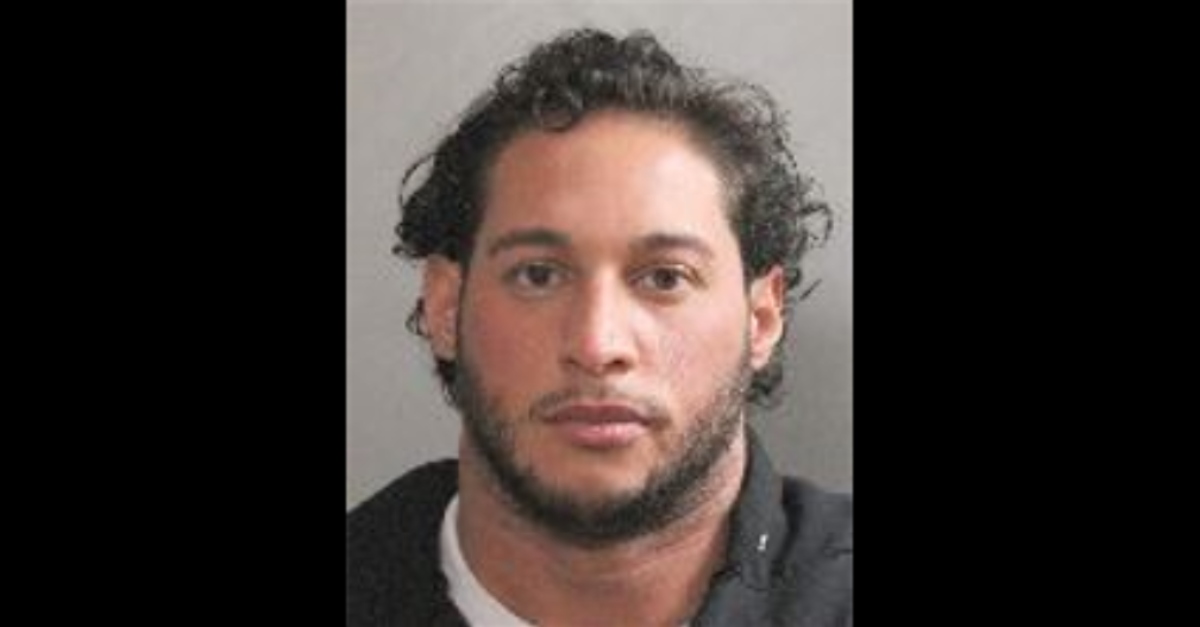 A personal trainer shot and injured his parents during an argument over his 1-year-old son, police said. Dino Tomassetti, 29, did not have custody of the baby, Nassau County Police Commissioner Patrick Ryder said in a press conference Wednesday in New York, according to CBS New York. Officers previously did not suggest a motive in the double shooting.

“It had to do with custody and taking the child Christmas morning,” he said. “The man wanted to take his 1-year-old away from his parents and the natural mother, which he did not have custody to. That’s when the argument started.”

As previously reported, Tomassetti was arrested Christmas Day after he allegedly shot his mother Vincenza Marsicano-Tomassetti, 64, in the head, and father Rocco Tomassetti, 65, in the back at the couple’s Hewlett Harbor mansion. He kept attacking even after his .22-caliber firearm became empty, Ryder said.

“He struck his father then in the head with the gun numerous times when he ran out of bullets,” he said.

This attack happened in front of the baby and the baby’s mother, Assistant District Attorney Tracy Keeton said in court, according to The New York Post. Nassau County Judge Lisa Petrocelli dismissed defense lawyer Marco Laracca‘s assertion that neither of them were victims or threatened. She maintained that they were still in danger.

Dino Tomassetti fled the scene of the crime, but police captured him in Mahwah, New Jersey, cops said.

His parents were found “conscious and alert,” officers said. They were treated and released from a hospital, cops said.

The biography of Dino Tomassetti’s now-private Instagram page described him as a personal trainer at RetroFitness in the New York City borough of Queens.

“Live Everyday with Passion and Purpose,” he wrote in an Oct. 9 post.