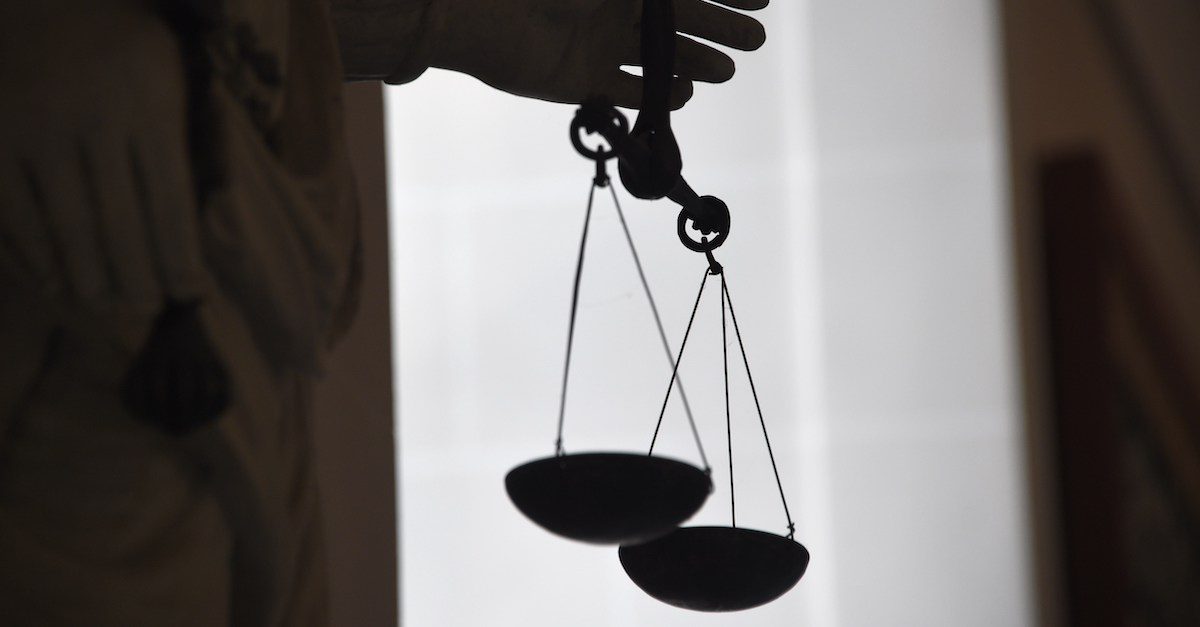 A federal court in Manhattan on Friday revived the lawsuit of a hotel worker who claimed his employer ignored complaints that he was being harassed and discriminated against for his religious beliefs and ethnic heritage.

U.S. Circuit Judge Jose A. Cabranes reversed a lower court’s 2018 ruling which held that a hostile work environment claim could not be proven without physical threats or declining work performance, saying the court misconstrued Title VII of the Civil Rights Act of 1964.

“Specifically, the District Court concluded that [Gebrial] Rasmy had not alleged that he had been physically threatened or that the claimed harassment, had interfered with his job performance,” Cabranes wrote. “This analysis, in our view, misreads Title VII. As the EEOC’s brief noted, it ‘ignores the very reason that Title VII prohibits discriminatorily hostile work environments.’ Although the presence of physical threats or impact on job performance are relevant to finding a hostile work environment, their absence is by no means dispositive. Rather, the overall severity and pervasiveness of discriminatory conduct must be considered.”

In his complaint against the Marriot’s JW Essex House in New York City, Rasmy – who identifies as a “devout Coptic Christian” of Egyptian heritage – claimed that the hotel’s management did nothing to stop his co-workers and supervisors from harassing him, even after he filed several detailed complaints about their unlawful conduct.

Rasmy, who worked as a banquet server since 1991, alleged that after reporting wage theft and overcharging by certain employees to Human Resources, he became a target of rampant harassment and discrimination from others on the staff, specifically noting several of the most egregious encounters.

“Rasmy alleges that, following his complaint, defendant Stamatis Efstratiou (‘Efstratiou’), also a banquet server, as well as a union delegate, made inflammatory comments in Rasmy’s presence,” the court wrote. “Among other comments, Efstratiou called him a ‘fucking Egyptian rat,’ and a ‘fucking mummy,’ and would say ‘where’s the fucking mummy.’ Efstratiou also told Rasmy, whom he knew to be a Coptic Christian, that ‘the idea of God is garbage,’ ‘[r]eligions [are] for the stupid people,’ and that ‘priests are child molesters and alcoholic[s].’”

Other employees also allegedly called Rasmy a “pretentious Christian,” and an “Egyptian rat,” among other derogatory comments.

After filing a complaint with the Equal Employment Opportunity Commission (EEOC) in 2015, Rasmy contended that he was threatened and eventually terminated in retaliation for complaining.

According to Cabranes, Rasmy’s complaint alleged more than enough factual evidence that he was subjected to unlawful discrimination and harassment at work.

“In sum, we find that there is a triable issue of fact as to whether Rasmy’s allegations that his attempts to raise the issue of harassment with higher management at Marriott in January 2016 led to him being fired,” he wrote.