‘Cruelty Surpassed Only by Its Recklessness’: Harvard and MIT Sue Trump Admin Over ‘Illegal’ Ban on International Students 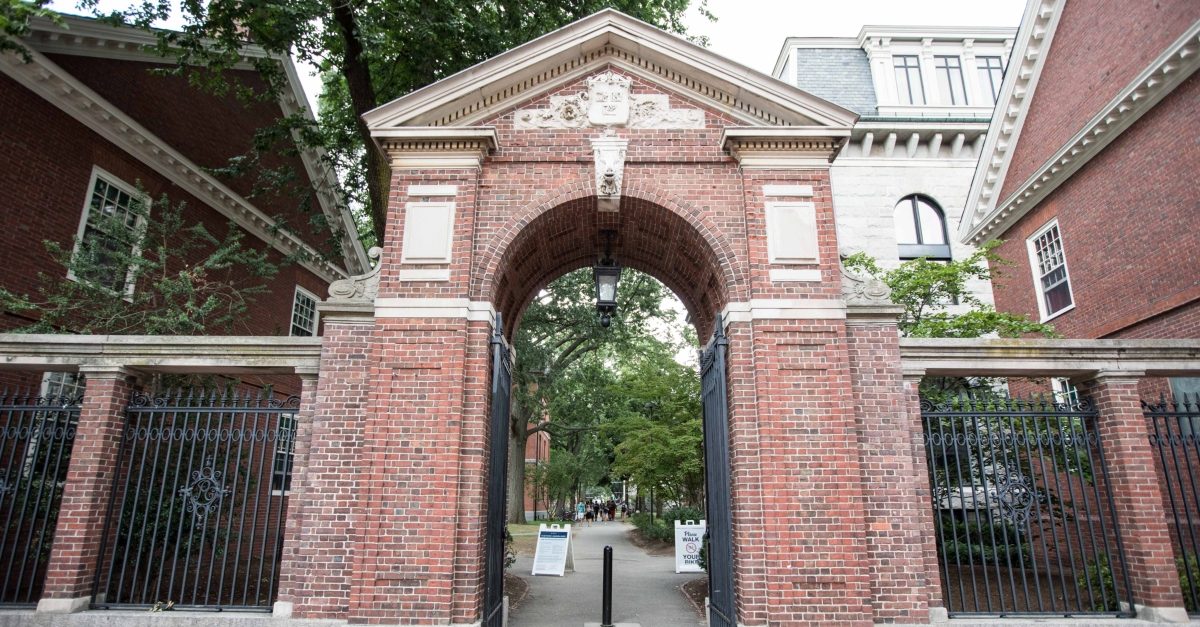 Harvard University and the Massachusetts Institute of Technology on Wednesday asked a federal judge to stop the Trump administration from enforcing a new policy barring international students from remaining in the U.S. to attend colleges and universities offering only online courses for the fall semester. The lawsuit, filed in U.S. District Court in Massachusetts, argues that the measure is defective as an abuse of discretion and a violation of the Administrative Procedure Act (APA).

“The order came down without notice—its cruelty surpassed only by its recklessness,” Harvard’s President Lawrence S. Bacow wrote in an email to affiliates, according to The Crimson. “We believe that the ICE order is bad public policy, and we believe that it is illegal.”

In light of the deadly pandemic, the administration in March issued an exemption to student visa rules that normally require holders to attend most of their classes in person. The exemption permitted foreign students to telecommute to their classes while maintaining their visa status.

According to the filed complaint, the administration’s decision to reverse its preexisting policy on Monday—suddenly stripping foreign students of their visas—was part of a larger effort to pressure schools across the country to reopen classrooms despite the still surging global pandemic.

“By all appearances, ICE’s decision reflects an effort by the federal government to force universities to reopen in-person classes,” the complaint stated, adding, “the effect—and perhaps even the goal—is to create as much chaos for universities and international students as possible.”

“ICE’s rescission of that recognition failed to consider numerous weighty interests, and is itself arbitrary and capricious and an abuse of discretion. Further, ICE’s action is procedurally defective under the Administrative Procedure Act, ” the complaint continued. ” It should be set aside, and the government required to abide by the guidance it put forward in March and on which universities and students relied in planning a fall semester during an ongoing pandemic.”

“Not on my watch. This is just another cruel (& illegal) attempt by the Trump Admin & ICE to stir up uncertainty & punish immigrants,” Healy tweeted. “Our state is home to thousands of international students who shouldn’t fear deportation or health risks in order to get an education. We will sue.”

Not on my watch. This is just another cruel (& illegal) attempt by the Trump Admin & ICE to stir up uncertainty & punish immigrants. Our state is home to thousands of international students who shouldn’t fear deportation or health risks in order to get an education. We will sue. https://t.co/1PQz86ZckV

It’s worth noting that the Trump administration has repeatedly been tripped up by the Administrative Procedure Act.

When foreigners attend our great colleges & want to stay in the U.S., they should not be thrown out of our country.