Who Shot Ashli Babbitt? Her Husband Filed a Lawsuit to Find Out 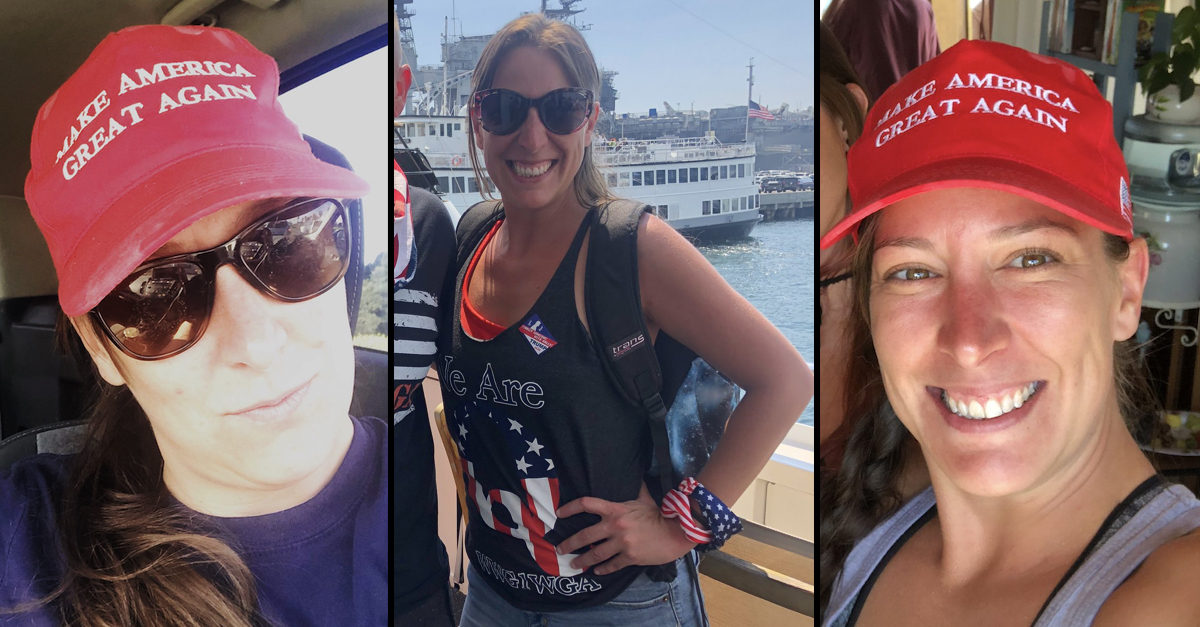 Aaron Babbitt, the husband of Donald Trump supporter and Capitol rioter Ashli Babbitt, has sued the District of Columbia over what he says is the Metropolitan Police Department’s failure to respond to his request for documents and information about the investigation into his wife’s death. Babbitt has asked that his complaint be consolidated with a similar action filed by conservative legal group Judicial Watch.

Ashli Babbitt was shot and killed by a U.S. Capitol Police officer on Jan. 6, as Babbitt tried to climb through a window inside the Capitol building, where a pro-Trump mob was smashing windows and the kicking doors that stood between them and the Speaker’s Lobby.

According to Aaron Babbitt’s complaint, filed June 2, he made a Freedom of Information request in April with the Metropolitan Police Department in D.C., which had investigated the shooting of Ashli Babbitt. The FOIA request sought a wide range of documents and information, including witness and officer statements, Capitol Police communications, and the name of the officer who shot his wife, as well as attorney’s fees and litigation costs.

MPD investigators had previously concluded that the officer shouldn’t face criminal charges in connection with Babbitt’s death. The Justice Department had conducted its own investigation, and ultimately decided not to press charges against the officer.

According to Aaron Babbitt’s complaint, he hasn’t gotten any meaningful response from the MPD, aside from an acknowledgment of the request and a case number.

Babbitt said that since the MPD hasn’t responded to his request, either by providing the documents or explaining why the information wouldn’t be produced. He claimed he has no choice but to sue.

Babbitt also asked to have his complaint joined to that filed by conservative legal group Judicial Watch on June 2, which seeks documents similar to what Babbitt has requested. Babbitt’s lawyer, Terrell N. Roberts, III has previously pledged to file a $10 million lawsuit against U.S. Capitol Police over Ashli’s death. He was reportedly readying the lawsuit as recently as May.

Babbitt may not get an answer to his FOIA request anytime soon. The next date on the docket is the initial scheduling conference, set for Sept. 3, according to the D.C. Superior Court.