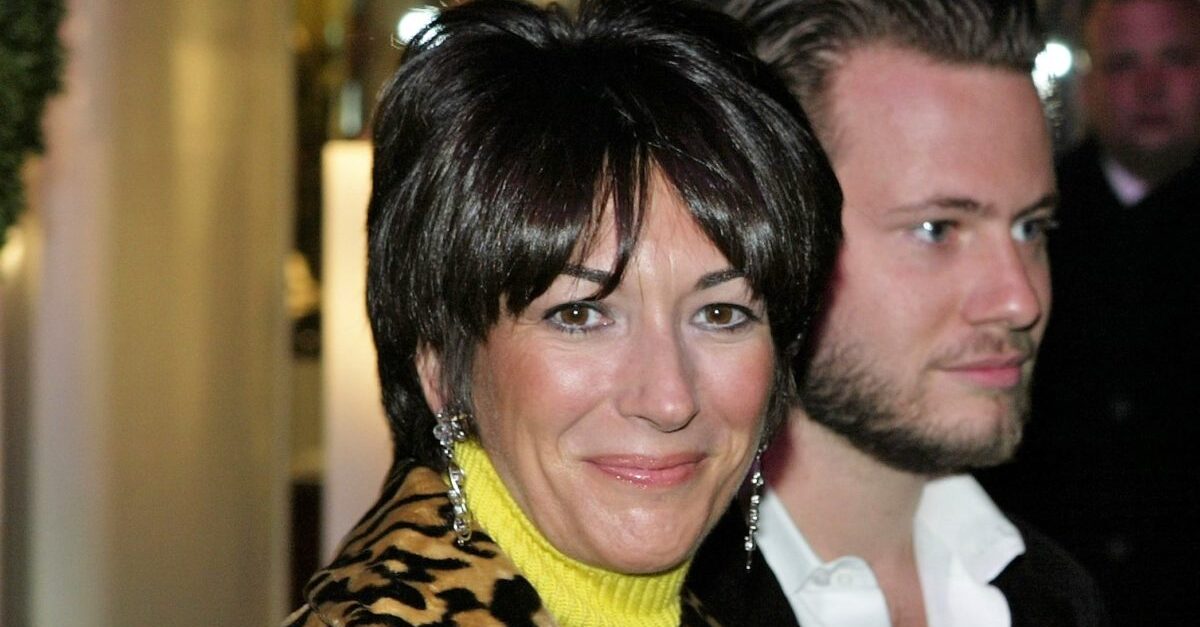 “[Maxwell] was at the Kleiner holiday party in 2011, but I had no desire to meet her much less have a photo taken with her,” Pao wrote in a tweet that was shared repeatedly on Monday. “We knew about her supplying underage girls for sex, but I guess that was fine with the ‘cool’ people who managed the tightly controlled guest list.”

Kleiner Perkins is a powerhouse venture capital firm located in Menlo Park, California. Pao, a corporate attorney, joined up with the firm in 2005. She eventually made junior partner but was passed over for a senior partnership position–prompting a gender discrimination and retaliation lawsuit in 2012. In 2015, a jury ruled in favor of Kleiner Perkins on all counts. Pao later wrote a book about her experience.

In 2011, Pao was still in good graces with the firm–and apparently so was Maxwell. But two years earlier, in 2009, Maxwell’s former boyfriend Jeffrey Epstein—her alleged co-conspirator in a vast, global, sex-trafficking conspiracy—pleaded guilty to procuring sex from a 14-year-old.

Various reporters and commentators shared Pao’s initial tweet, prompting no small amount of outrage over what was perceived as Silicon Valley’s collective shrug about the Maxwell-Epstein allegations.

Established in 1972, Kleiner Perkins is widely recognized as the firm that provided the early money behind modern industry giants Amazon, Google and Twitter.

Pao later clarified her comments with a few additional tweets.

“To be clear, the press had described her as supplying underage girls for sex, but she had not been charged so I guess it would be more accurate to say we ‘suspected’ v ‘knew,'” Pao wrote in one such tweet–appending a link to a Daily Mail article dated March 7, 2011.

“Ghislaine Maxwell, glamorous daughter of the late, disgraced newspaper tycoon Robert Maxwell, is different from the other women in Epstein’s life in many ways but, most obviously, at 49, she is a lot older,” the article notes. “She is also Epstein’s Girl Friday, his fixer – central to his operation.”

Maxwell was secretly indicted on six counts related to Epstein’s alleged elite child sex-trafficking network on June 29. That indictment was unsealed on July 2 when she was apprehended in New Hampshire before being transferred to New York City to face those charges.

One Twitter user requested some additional clarification from Pao.

“People just knew and were cool with her being around?” they asked. “What?”

To which Pao replied: “Some were, others like me weren’t. But the ones who were made the decisions on the guest list.”

“I was a junior partner on the outside of the inner circle,” Pao added in response to a more combative tweet which accused her of complicity in the holiday party matter, “and what I said made no difference here and in many other decisions.”

Epstein and Maxwell are known to have been well-connected with Silicon Valley.

Law&Crime reached out to Kleiner Perkins for comment and clarification on this story but no response was forthcoming at the time of publication.