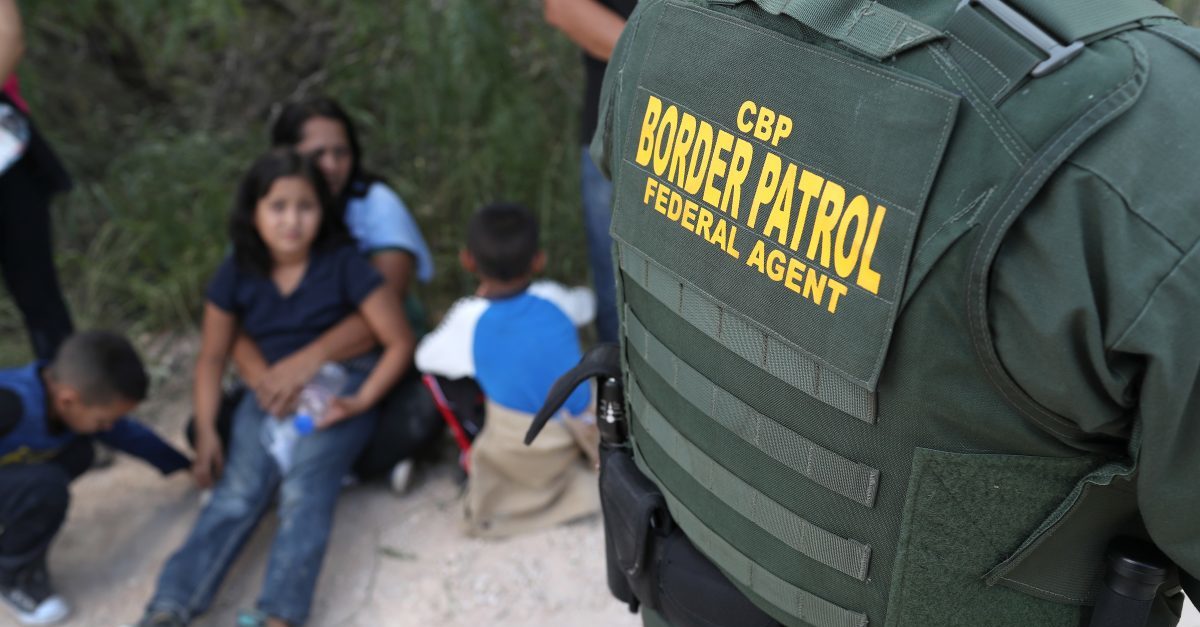 While the nation’s attention has largely focused on combatting the new COVID-19 coronavirus pandemic, the Government Accountability Office (GAO) on Wednesday released an alarming report on the Trump administration’s failure to maintain proper records of migrant children who were separated from their families at the U.S.–Mexico border. The GAO said evidence indicated that Customs and Border Patrol (CBP) agents consistently failed to record when children were separated from family units.

While it’s impossible to know the exact magnitude of the government’s inability to record and track families that were separated, the GAO analyzed nongeneralized sample sections of the available documentation and found a staggering percentage of errors.

GAO analyzed a sample of 40 HHS records for children separated from their families between June 2018 and March 2019 against CBP apprehensions data for the same children revealing a multitude of discrepancies.

“GAO found Border Patrol did not initially record 14 of the 40 children as a member of a family unit (linked to a parent’s record) per Border Patrol policy, and thus did not record their subsequent family separation,” the report stated. “GAO found an additional 10 children among the 40 whose family separations were not documented in Border Patrol’s data system as required by CBP policy during this period. Border Patrol officials were unsure of the extent of these problems, and stated that, among other things, data-entry errors may have arisen due to demands on agents as the number of family unit apprehensions increased.”

Essentially, GAO found that the government’s records consistently failed to track which of the children in its custody were taken from their families and therefore have no way of knowing the actual number of families that were separated.

When presented with the GAO analysis, CBP officials said at least part of the problem was “human error” but blamed the discrepancies on “increased processing demands” due to the high volume of family units apprehended.

The report also noted that it was “unclear” if the government had “accurate records of separated family unit members” in its system.

Andrew Free, an immigration attorney in Nashville, told Law&Crime that the government should be taking serious steps to address the damage inflicted on families victimized by “this humanitarian disaster.”

“In a civilized society the agency responsible for inflicting this inter-generational trauma would set up a truth and reconciliation commission to identify, apologize to, and compensate the victims and survivors of this deadly, xenophobic policy decision,” he said in an email. “Together, with kindness and determination, we will help undo the legacy of this humanitarian disaster and build such a society.”

Read the full GAO report below:

GAO Report by Law&Crime on Scribd