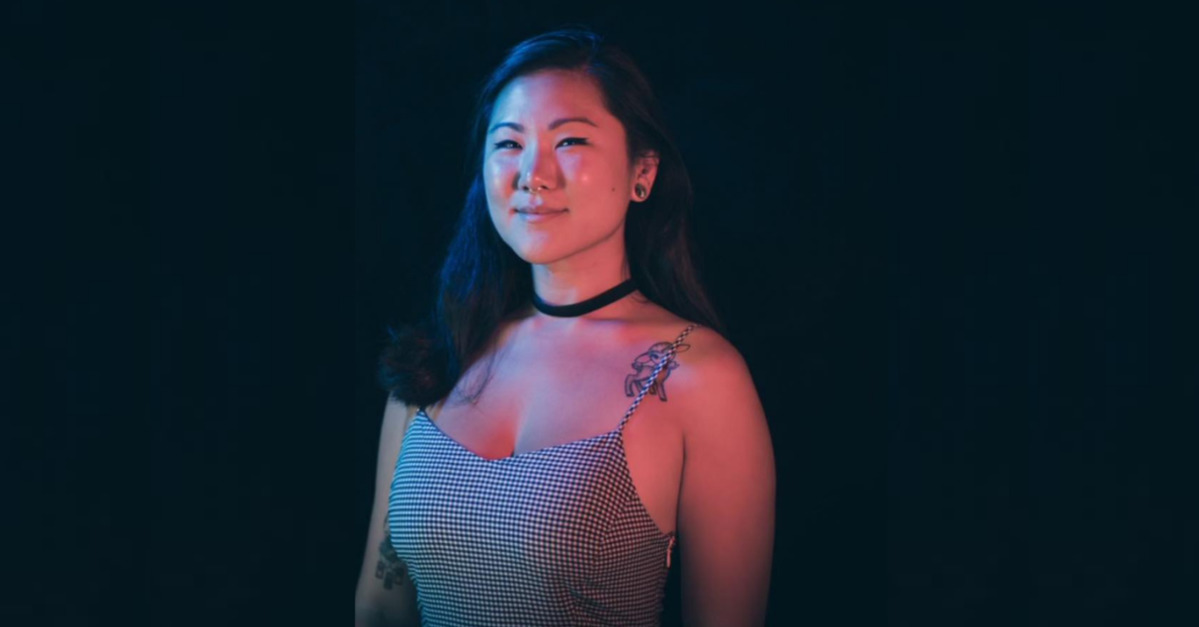 “The cause and manner of death is pending toxicology results,” the Coroner Division of the San Bernardino County Sheriff’s Department said in a statement on Thursday morning. “No further information will be released on this case until such time toxicology results are available and new information is discovered as a result.”

Sheriff’s deputies found the remains on Oct. 9 amidst a massive effort that marshaled vast county resources as air and land searches were conducted in conjunction with the posting of numerous missing persons fliers throughout the area where Cho was last seen alive, Los Angeles ABC affiliate KABC-TV reports.

“We have gone thousands of miles and tirelessly went to gas stations and pasted up flyers in the low desert, the high desert,” Cho’s friend, Jeff Frost, said. “We went out to San Diego because she said in the week before she disappeared that she just wanted to go to the beach.”

Found roughly 100 miles east of Los Angeles, Cho had been missing since June 28 when she left a collection of Airbnbs called “The Whole” where she was living and working as a chef.  The 30-year-old was a New Jersey native who moved to California in late 2020 with Cody Orell, her then-boyfriend.

Eventually, the romantic relationship soured, but Cho and Orell remained friends. The deceased’s ex-boyfriend was the last person known to have seen her alive on the day she vanished.

According to the Hi-Desert Star, the onetime couple was staying on the property with the permission of The Whole’s owner, Tao Ruspoli. The outlet described Ruspoli as “a filmmaker and musician who owns vacation rentals and is part of the community of artists and other bohemians living in Bombay Beach and the Hi-Desert.”

According to the SBSD, friends interviewed by investigators said Cho was “upset and presumably walked away from the resort, leaving behind her personal belongings.”

Orell reported her missing roughly three hours after she left the school bus where the two lived. The ex-boyfriend “indicated she was suffering from mental distress,” according to police.

It is currently unclear how authorities positively identified the remains as those of the missing woman. But now, the worst fears of those who knew and loved Cho the most have themselves been confirmed.

Her friends have set up a website dedicated to her honor and memory.

“We want answers,” a statement on the site says. “Lauren ‘El’ Cho is a talented musician, vocalist, chef, baker, artist, photographer, former music educator and former piercing apprentice. She is the most loving, caring and loyal aunt, sister and friend, and the most hilarious person you could ever meet. And we cannot give up on her.

A Facebook page has also been set up by her family and expressed gratitude for Cho’s circle of friends.

“El has some seriously beautiful people in her life,” a recent post reads–eventually echoing the above statement. “The thoughtfulness and commitment seen in these friendships with El remains unparalleled. We need answers for all of us.”