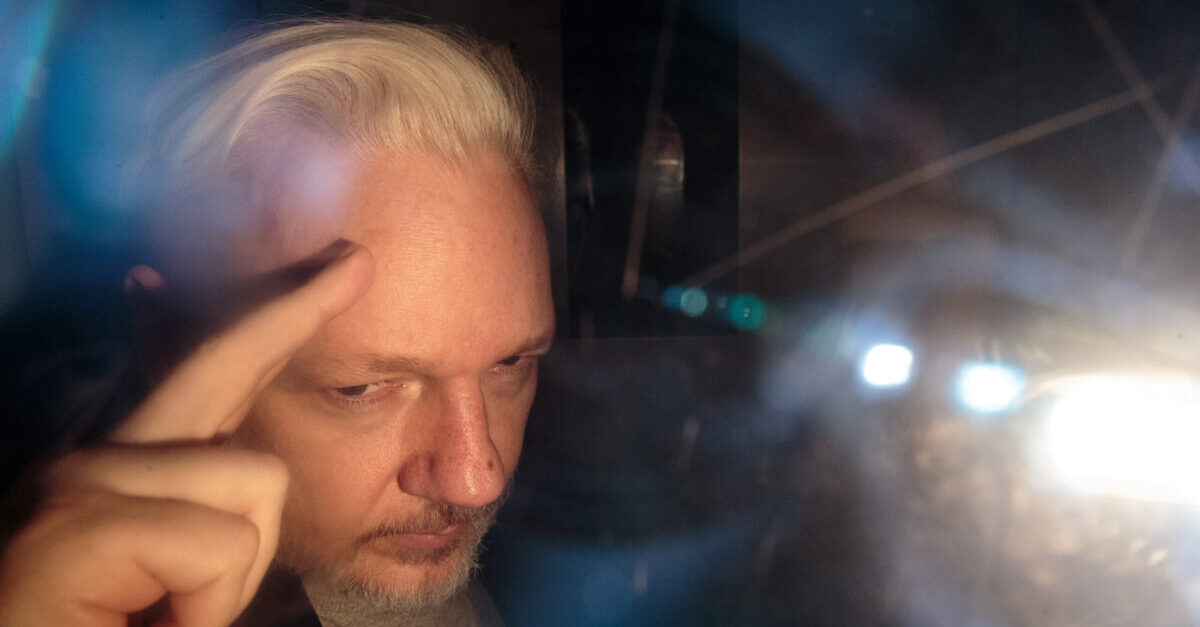 A federal grand jury on Wednesday returned yet a third charging document against WikiLeaks founder Julian Assange. The new document, a second superseding indictment, “broaden[s] the scope of the conspiracy surrounding alleged computer intrusions with which Assange was previously charged,” the U.S. Department of Justice said.

The documents allege that “Assange communicated directly with a leader of the hacking group LulzSec (who by then was cooperating with the FBI), and provided a list of targets for LulzSec to hack,” per a DOJ press release.  “With respect to one target, Assange asked the LulzSec leader to look for (and provide to WikiLeaks) mail and documents, databases and pdfs.  In another communication, Assange told the LulzSec leader that the most impactful release of hacked materials would be from the CIA, NSA, or the New York Times.”

Furthermore, per the release, “WikiLeaks obtained and published emails from a data breach committed against an American intelligence consulting company by an ‘Anonymous’ and LulzSec-affiliated hacker.  According to that hacker, Assange indirectly asked him to spam that victim company again.”

The document realleges that Assange and Army Intelligence Analyst Chelsea Manning hacked into a military computer.

Assange was initially charged with conspiracy to commit computer intrusion in a seven-page indictment dated March 6, 2018.

Assange played a role “in one of the largest compromises of classified information in the history of the United States,” the DOJ said. “Assange and others at WikiLeaks recruited and agreed with hackers to commit computer intrusions to benefit WikiLeaks.”

Assange is in the U.K.  The U.S. government has asked that he be extradited here to face the charges.

READ the charging document below.

Editor’s note:  this piece, which began as a breaking news report, has been updated.