‘We Got a Call From a Parent’: Two Alaska 13-Year-Olds Arrested for Allegedly Threatening School Shooting 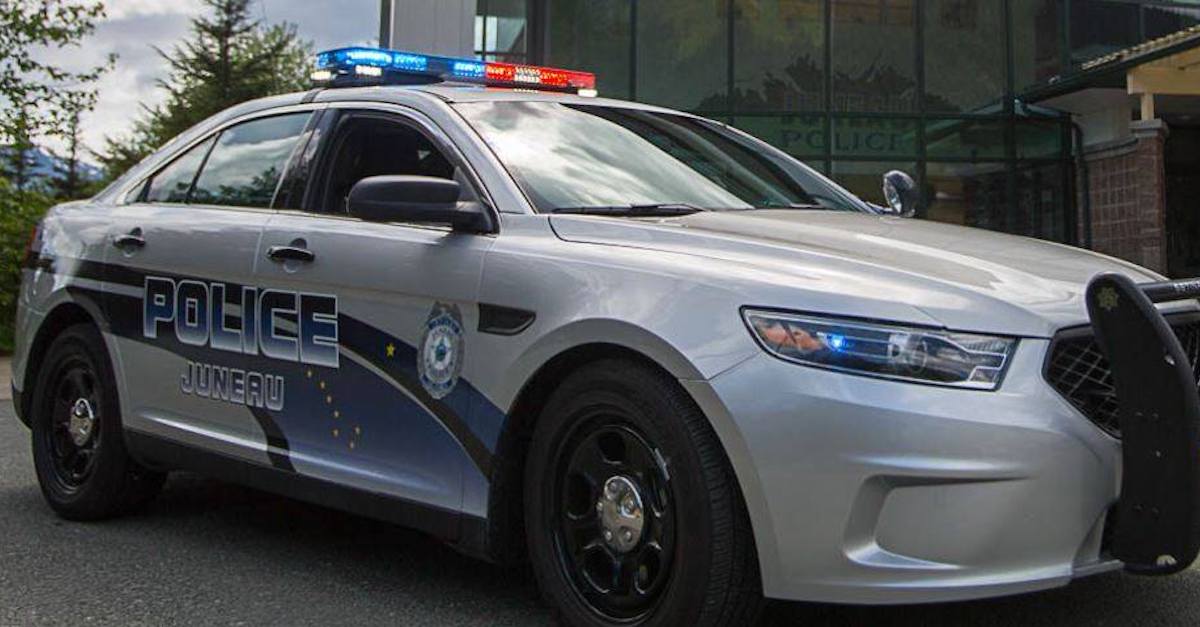 Two Alaskan 13-year-olds were arrested on Thursday for allegedly planning to bring a gun to school and open fire at students.

According to a press release sent out by the Juneau Police Department, police were told on Wednesday night that two juvenile males had made “verbal threats of harm against Floyd Dryden Middle school.”

“We got a call from a parent,” Lt. Krag Campbell told the Juneau Empire.  One student allegedly heard the other two students discussing the threats. This student, whose name hasn’t been released, told his or her parents about the discussion. Eventually, Dr. Bridget Weiss, the Juneau School District Superintendent was informed.

“JPD was at school before staff arrived,” Weiss said. “They were, as always, very responsive. We made sure we were prepared for the beginning of the school day.”

Following the arrests, classes reportedly went on as scheduled. Parents then received emails regarding the police visit to their school informing them that their children are safe. Weiss later confirmed that the school district was planning an evening seminar to explain the situation, saying that its purpose is to teach students about the power of words. The meeting is also meant to encourage students and teachers to keep their eyes out for the warning signs of violent behavior.

“We really want students to know there are significant consequences now to making threats like this,” said Weiss. “Words and pictures matter. They do indicate a threat.” She went on to restrictions on free speech in public schools to those enforced at airports.

According to police, the two 13-year-olds have been charged with felony terroristic threatening in the second degree; they’ve been transported to the Johnson Youth Center.