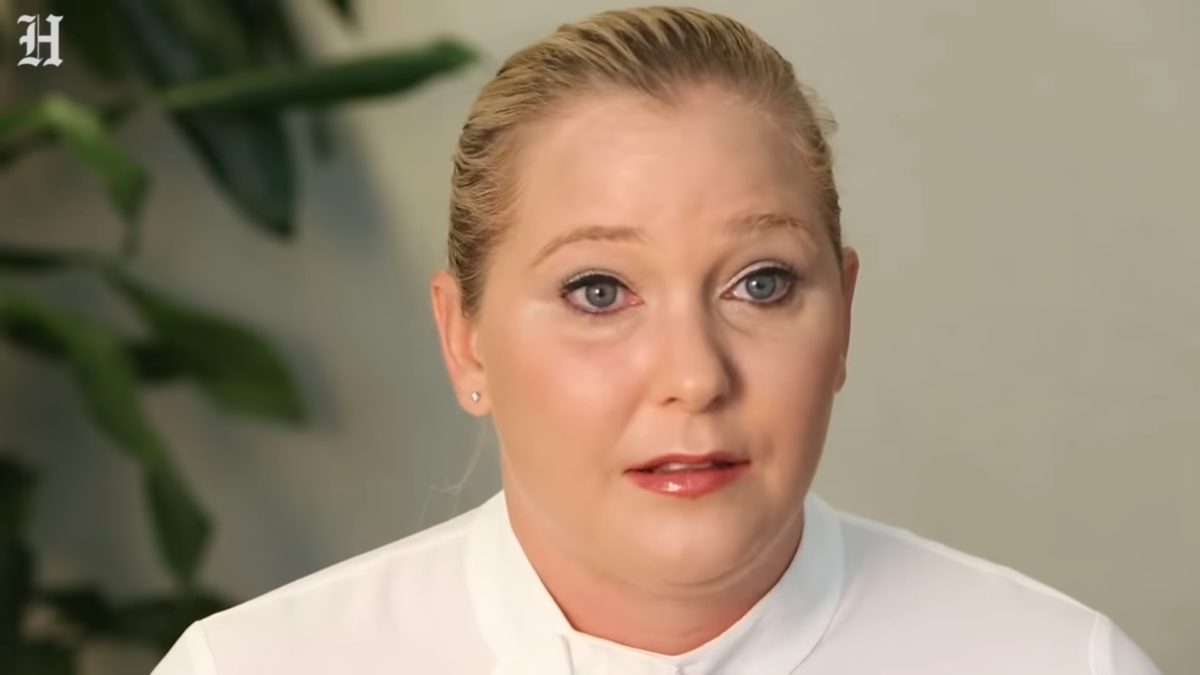 In a partial transcript of a confidential video deposition unsealed today by a federal judge, Virginia Giuffre, one of the women who accused now-convicted millionaire pedophile and sex offender Jeffrey Epstein of sex crimes, said previous news reports by journalist Sharon Churcher detailing her interactions with now-President Donald Trump were “not true.”

The November 2016 deposition was part of Giuffre’s lawsuit against Ghislaine Maxwell, whom she accused of grooming her to serve as an underage sex partner.

READ the unsealed portions of the deposition in the viewer below.

Epstein pleaded guilty to soliciting an underage prostitute in Florida in 2008.  Federal prosecutors at that time dropped a 53-page indictment against him in a move which eleven years later has led to multiple resignations.  New federal charges against Epstein are pending in New York.

During the newly-unsealed deposition, attorneys asked Giuffre whether statements printed about her or attributed to her in Churcher’s work were true.

Giuffre was also asked about this statement attributed to her regarding Trump:  “He’d laugh and tell Jeffrey, ‘you’ve got the life.'”

“I never said that,” Giuffre explained in the deposition.

“I didn’t physically see [Trump] have sex with any of the girls, so I can’t say who he had sex with in his whole life or not, but I just know it wasn’t with me when I was with other girls,” Giuffre went on to say.

“I worked for Donald Trump, and I’ve met him probably a few times,” she said further.

Giuffre said she worked at Trump’s Mar-A-Lago resort and said her father spoke to Trump when Trump was at the facility.

Questions about Trump’s activities there with Epstein have been circulating for some time and were recently renewed by the release of a video purportedly showing Trump and Epstein partying together. Now in the White House, Trump has downplayed any connection to Epstein, saying he and Epstein “did have a falling out a long time ago . . . I haven’t spoken to him in probably 15 years or more.” Trump added that he “wasn’t a big fan of Jeffrey Epstein” and “had no idea” Epstein was engaging in criminal sex acts. Trump’s critics, however, have pointed to a an Oct. 2002 New York magazine interview where Trump said this:

“I’ve known Jeff for fifteen years. Terrific guy . . . He’s a lot of fun to be with. It is even said that he likes beautiful women as much as I do, and many of them are on the younger side. No doubt about it — Jeffrey enjoys his social life.”

Giuffre said she never saw Trump and Epstein together. She did, however, say that Epstein claimed by be a “good friend of” Trump’s.

The accuser was also pressed on whether she ever saw Trump at Epstein’s various homes and properties:

Q:  Did you ever see Donald Trump at Jeffrey’s home?

A:  Not that I can remember.

A:  Not that I can remember.

When asked about a statement that she “spent four years as a millionaire’s personal masseuse,” Giuffre referenced a Mar-A-Lago “timeline” that she only acted as such for two or two and a half years.

It has been previously reported that Giuffre worked at Mar-A-Lago as a locker room attendant before she says Maxwell “recruited her to work as a masseuse for Epstein.”

In the deposition, Giuffre disagreed with reporter Churcher’s reference to herself as a “pedophile’s dream.”

“I said something along the line like . . . ‘the pedos loved me because I would do everything that they wanted for them,'” Giuffre said in the deposition.  “But do I think that — yeah, I — I know [Churcher] made that line up herself, the pedos — pedophile’s dream.”

Some pages of the deposition are missing, so some of the contents are difficult to put in complete context.

The unsealed deposition was part of a defamation lawsuit Giuffre filed against Maxwell in 2015.

This is a developing story.  Law&Crime continues to read through the documents.

[Image of Giuffre via screen capture from the Miami Herald.]

[Editor’s note:  This report has been updated to include quotes by Trump about Epstein.]

Giuffre Deposition by Law&Crime on Scribd