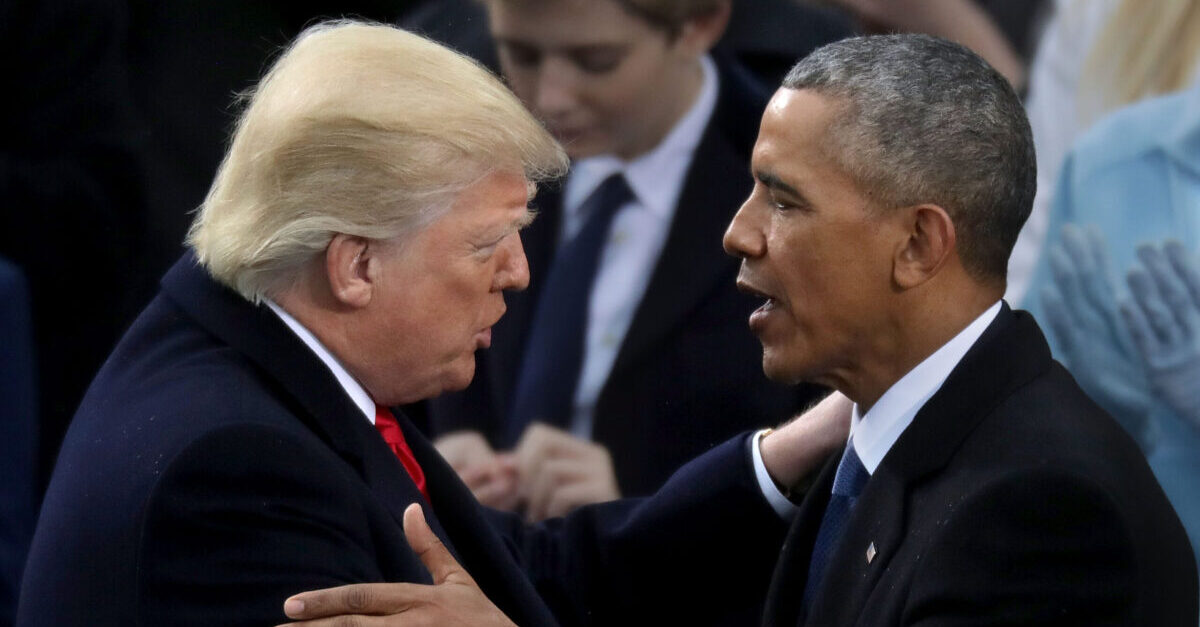 The Kingdom of Saudi Arabia (KSA) has waged an unrelenting and brutal war against the civilian population of Yemen since the spring of 2015 with full-throated diplomatic and material support from the United States. Spanning the administrations of both Barack Obama and President Donald Trump, the U.S. role in that war is increasingly fraught with legal liability due to American knowledge of the extreme casualties that have resulted from airstrikes.

“The United Nations estimates that from March 2015 to November 2018 there were 17,640 combat-related civilian casualties in Yemen, including 10,852 caused by Coalition airstrikes,” a recent report by the Office of the Inspector General (OIG) for the U.S. Department of State notes. “High-profile incidents include a March 2016 strike on a market that killed 97 civilians, an October 2016 attack on a funeral hall that killed 140, and an August 2018 strike on a school bus that killed 51, including 40 children.”

That same report implicated “U.S. defense firms” as the likely source of the weapons used “in each of these airstrikes” and noted that such arms sales would have legally been subject to an “arms transfer review process” that was effectively short-circuited by an executive branch emergency certification in May of last year.

Recall: Secretary of State Mike Pompeo expressly asked Trump to axe Linick and the 45th president complied–spurring a significant amount of press coverage regarding a relatively pedestrian inquiry focusing on abuse of power and corruption allegations that focused on a low-level political appointee attending to the secretary’s dry cleaning and similar domestic-themed errands.

But it apparently wasn’t anyone’s actual laundry that prompted the swift dismissal of the State Department’s lead watchdog.

According to one anonymously-sourced report by Politico, Linick had briefed higher-ups on his likely conclusions and Pompeo had resolutely refused to testify about the arms sales. The Intercept also ran a story citing an anonymous “Democratic congressional source” who claimed Trump had only invoked his emergency powers to bypass the Senate and the Arms Export Control Act of 1976 (AECA).

Limited by the AECA’s broad grant of authority to the president, the State Department OIG gave the administration a clean bill of health on the emergency certification but came to a different conclusion about whether or not the arms sales themselves were fully compliant with the law.

“OIG found that the Department did not fully assess risks and implement mitigation measures to reduce civilian casualties and legal concerns associated with the transfer of [arms] included in the Secretary’s May 2019 emergency certification,” the report notes.

Trump administration officials successfully buried the details of those legal flubs in a classified portion of that report–meaning that public oversight of the legal issues at stake here is effectively limited to knowing that they exist. Additionally, the relevant classified information is substantially redacted–meaning that congressional oversight of the administration’s legal foibles in this regard is also extremely limited.

Per the OIG report’s explanation:

Even before that, however, the Obama administration made a conscious decision to do some burying of its own.

According to the New York Times, an Obama-era lawyer in the State Department determined that U.S. personnel were “plausibly” on the hook for war crimes committed by the KSA-led coalition of which the Americans were a substantial materiel-providing part, that report was “shared with some agency officials” but “the department’s top lawyers decided not to send the analysis to the secretary of state’s office.”

“If I were in the State Department, I would be freaking out about my potential for liability,” Yale Law School professor and former Obama administration national security attorney Oona Hathaway, told the Times. “I think anyone who’s involved in this program should get themselves a lawyer. It’s very dangerous territory the U.S. is in, continuing to provide support given the number of civilians who have been killed.”

Under the various laws of war, all nation states–including the United States–are prohibited from approving arms transfers in cases where the arms dealing party has knowledge that the transferred arms will be used to commit attacks directed against civilians. Under current U.S. policy–current as of 2018–the State Department has to have knowledge that the arms will be used to “intentionally” target civilians to run afoul of this longstanding legal prohibition.