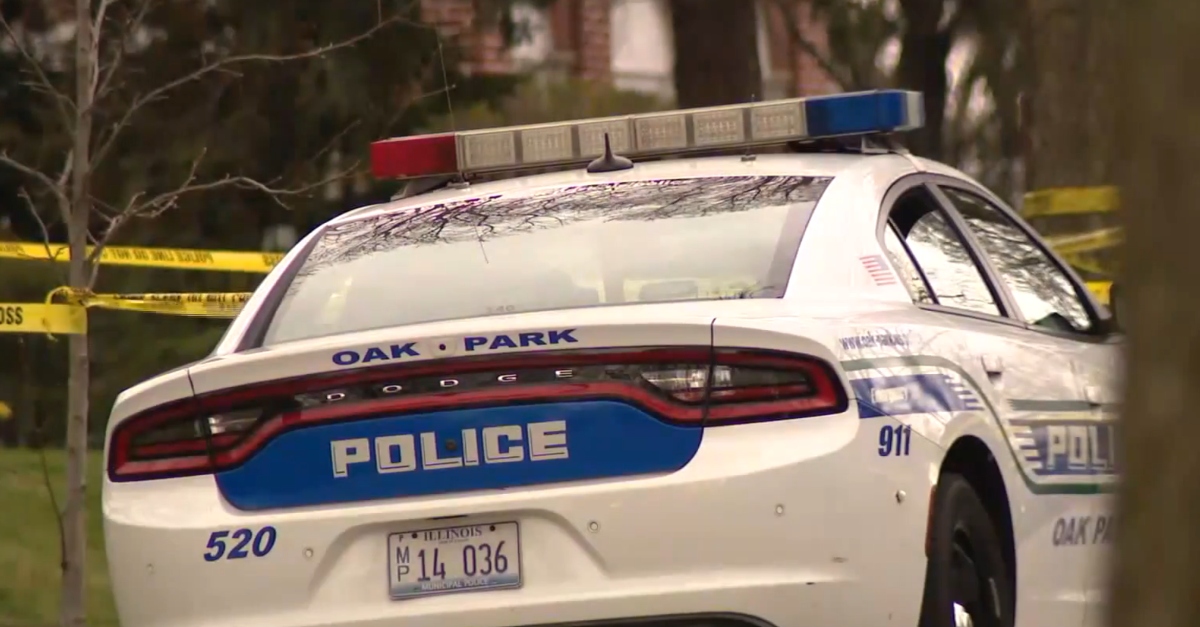 Police investigating the homicides of Leslie Ann Jones, and Thomas Johnson in April.

Who killed a Chicago-area, husband-and-wife attorney couple and why? It has been five months since Thomas E. Johnson, 69, and Leslie Ann Jones, 67, were found slain at their home in Oak Park, Illinois. The answers about who was responsible for the slayings and what their motive might have been is still publicly unclear, but the Cook County medical examiner’s office released new information on how the victims were discovered and the manner in which they died, according to The Chicago Tribune.

The bodies were discovered April 13 after the family members, who did not live nearby, asked the couple’s 20-year-old godson to check in on them. He found the front door to their home shut but unlocked. He stepped inside. Jones was discovered on the stairs. Johnson was upstairs on a bed, authorities said.

The godson called Oak Park cops. It was to no avail. A doctor pronounced Jones and Johnson dead at 7:47 p.m. Jones was stabbed in the head, chest, shoulder and arms, according to the medical examiner’s office. Johnson sustained stab wounds to the head, neck, and the area of the shoulder.

A detective at the time noted the residence did not seem to be ransacked. Johnson’s wallet was on the floor of the bedroom. The things inside were described as having been scattered.

Cops were initially mum on a lot of the details. Oak Park Police Chief LaDon Reynolds asked locals in the surrounding blocks to provide security video they might have recorded up to a week before the incident.

“While it may be difficult for some to understand why more information can’t be released at this time, ensuring the integrity and thoroughness of the investigation must be the number one priority,” he said at the time. “Keeping the details confidential is an important part of the investigative process.”

Jones and Johnson were both alums of Harvard Law School, and became partners in their eponymous firm of Johnson, Jones, Snelling, Gilbert & Davis. Jones focused on health care, civil rights, and real estate law, according to the Tribune. Johnson worked social justice and corporate accountability cases, and also oversaw hearings for the Police Board of the City of Chicago. Most notably, he handled the hearings of four officers who allegedly covered up the 2014 shooting of teenager Laquan McDonald.

“Tom was an outstanding hearing officer and a wonderful man,” said Police Board President Ghian Foreman at the time of the incident. “All of us on the Board admired and respected Tom’s deep knowledge of the law and commitment to fairness. His work was of the highest caliber. Most importantly, he was in our eyes and by all accounts a thoughtful, kind, and caring man. We will miss him greatly, and offer our prayers and condolences to Tom and Leslie’s sons and family.”