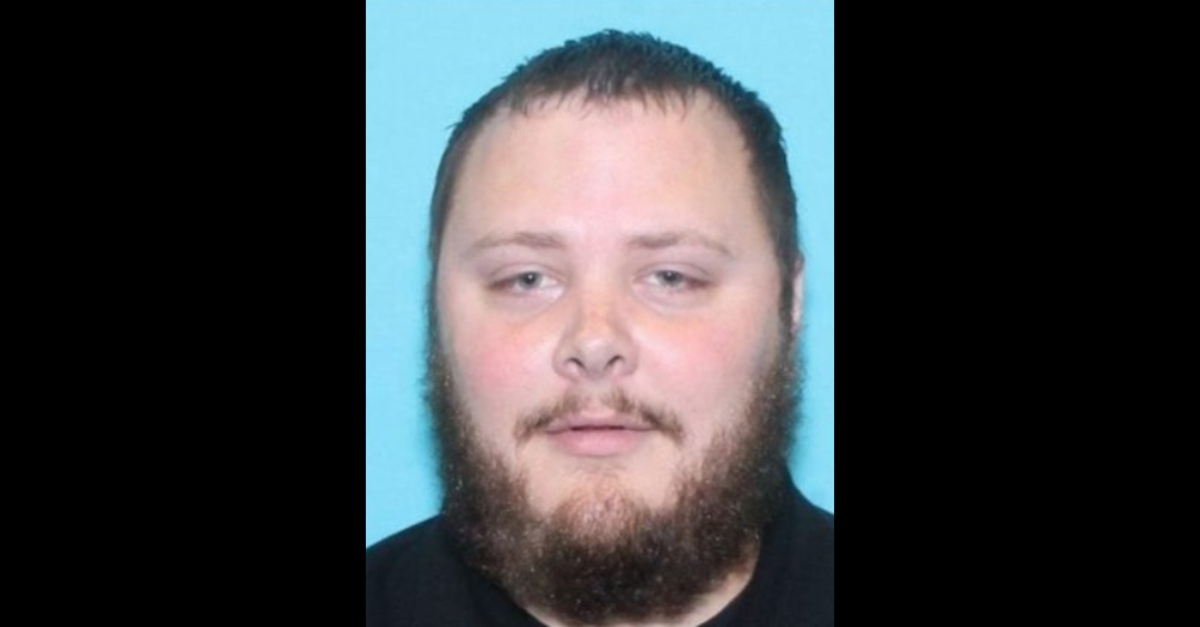 The U.S. government bears most of the liability for a disgraced former Air Force serviceman killing 26 people at a Texas Church, a federal judge ruled on Wednesday.

Devin Patrick Kelley, 26, committed the mass shooting at the First Baptist Church in Sutherland Springs on November 5, 2017, but Air Force agents and leadership failed to get him into an FBI database due to a previous domestic violence conviction. That conviction, for abusing his then-wife and breaking his infant stepson’s skull, would have precluded him from having a gun. Instead, he was able to buy a Ruger AR-556 semi-automatic firearm from a San Antonio gun store on April 7, 2016, according to the ruling. More than a year and a half later, he went on to kill 25 people, including a pregnant woman’s expected child, and to wound 20 others. He fled when chased by a person with a rifle, and he the died by suicide, leaving the final death toll at 26.

Kelley was charged in the abuse case in 2012 while serving at the Holloman Air Force Base in New Mexico. He pleaded guilty and was sentenced to 12 months behind bars. He was also demoted to the lowest rank of Airman Basic and was subsequently kicked out on a bad conduct discharge.

“USAF agents and leadership had an obligation—and multiple opportunities—to ensure that Kelley’s fingerprints and criminal history were submitted to the FBI’s Criminal Justice Information Services (‘CJIS’) Division for inclusion in its databases,” U.S. District Judge Xavier Rodriguez wrote. “Its failure to do so is the basis for this action.”

This arrives as the result of a bench trial last April. As is standard in civil litigation, Rodriguez broke down the liability as matter of percentage: Kelley’s 40% to the government’s 60%.

“The trial conclusively established that no other individual—not even Kelley’s own parents or partners—knew as much as the United States about the violence that Devin Kelley had threatened to commit and was capable of committing,” Rodriguez wrote, referencing Kelley’s history of threats to family and even military leadership. “Moreover, the evidence shows that—had the Government done its job and properly reported Kelley’s information into the background check system—it is more likely than not that Kelley would have been deterred from carrying out the Church shooting. For these reasons, the Government bears significant responsibility for the Plaintiffs’ harm.”

A spokesperson for the U.S. Attorneys Office for the Western District of Texas did not immediately respond to a Law&Crime request for comment.