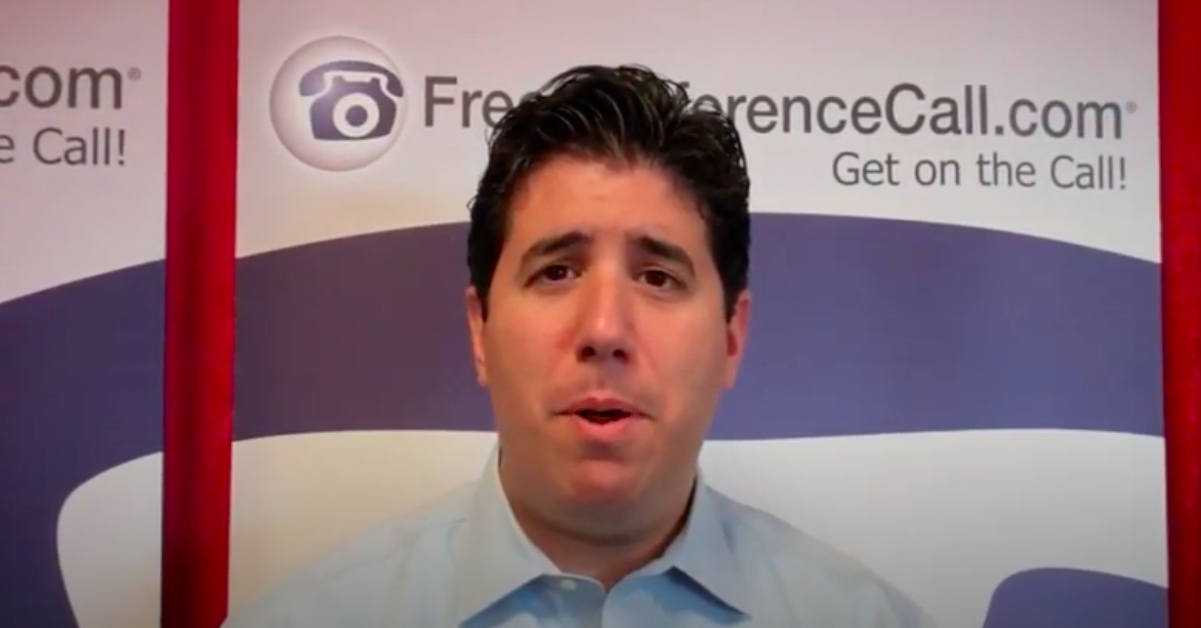 The acting director of the U.S. Office of Personnel Management (OPM), the human resources agency in charge of workforce policy for the Federal Government, has told his colleagues in the Trump administration that he is skeptical of the constitutionality of a federal law which requires that government jobs are awarded on the basis of merit, Politico reported Wednesday.

OPM, formerly the Civil Service Commission, is responsible for recruiting, interviewing, and testing potential government employees in order to choose those who should be hired. According to the report, Mike Rigas, who President Donald Trump appointed as OPM’s acting director in late March, has instead expressed his belief that the executive branch should be entirely staffed with political appointees.

The law Rigas finds constitutionally questionable, the Pendleton Act of 1883, established procedures under which approximately 85 percent of all federal government jobs must be filled—namely, through an examination of the applicant’s education, background, knowledge, skills, and abilities.

The purpose of the act was to reform the patronage system, also referred to as the “spoils system,” which became entrenched in the early era of American governance. Under the spoils system, federal jobs were under the complete control of elected politicians who routinely ousted their partisan foes and replaced them with political supporters, often taking a mandatory kickback in the form of a political donation.

The comments attributed to Rigas reflect the administration’s recent efforts to root out perceived anti-Trump employees and replace them with perceived Trump loyalists. That task has been spearheaded by the recently appointed head of the Presidential Personnel Office (PPO) John McEntee, as Law&Crime noted previously.

“In recent weeks, PPO required some Cabinet departments to fill out a new form for political appointees of the Senior Executive Service who want pay raises, promotions or a job change to fill out, according to a Trump administration official,” the Politico report stated. “The form asks appointees: ‘What have you done to advance the president’s agenda? What steps have you taken to excel in your role? How long has it been since your last raise?’ and also instructs agencies’ White House liaisons to fill out a portion of the form, including asking about what the person did to ‘advance the president’s priorities.’”

Rigas has also taken a hardline approach against government transparency, stonewalling Congress by outright refusing to brief lawmakers on the agency or federal employment policies such as telecommuting despite the coronavirus pandemic.

A Democratic Senate aide also told the news outlet that lawmakers had “never been denied a briefing like this before.”

While Trump has been roundly criticized for rewarding loyalty, a return to the spoils system unmoored from the Pendleton Act could quickly exacerbate the existing personnel problems within the administration.

As senior research associate at Boise State’s School of Public Service Matthew May wrote, the spoils system’s emphasis on political loyalty resulted in “numerous federal employees being either unqualified, unethical or both.”