Authorities announced Tuesday that an Air Force airman was arrested in the homicide of a Sunday school teacher. Mark Gooch faces a pending criminal case for the death of Sasha Krause.

The victim, a member of the Mennonite community in Farmington, New Mexico, went missing in January 2020. She was last seen leaving her home on the 18th, authorities said. That was in San Juan County, N.M., but she was found the next month in Coconino County, Ariz., authorities said.  The counties are more than four hours away from one another by car.

MISSING PERSON: At approximately 3am on January 19, 2020, SJC Sheriff’s Deputies were dispatched in reference to a missing person. 27, Sasha Marie Krause was last seen leaving her residence on January 18th around 8pm and never returned. Call 505-334-6622 if you have seen her. pic.twitter.com/DdKEAKDoYa

Please share this flyer.
A $50,000 reward is being offered to anyone willing to come forward with new information that leads to the recovery of Sasha Krause. If you have information on Sasha Krause, please call 505-333-7878.#MissingPerson #sashakrause pic.twitter.com/lU8NW9m9IE

Investigators are going after Gooch for this. The defendant went from Luke Air Force Base in Maricopa County, Arizona to Farmington at the time Krause went missing, according to the Coconino County Sheriff’s Office. 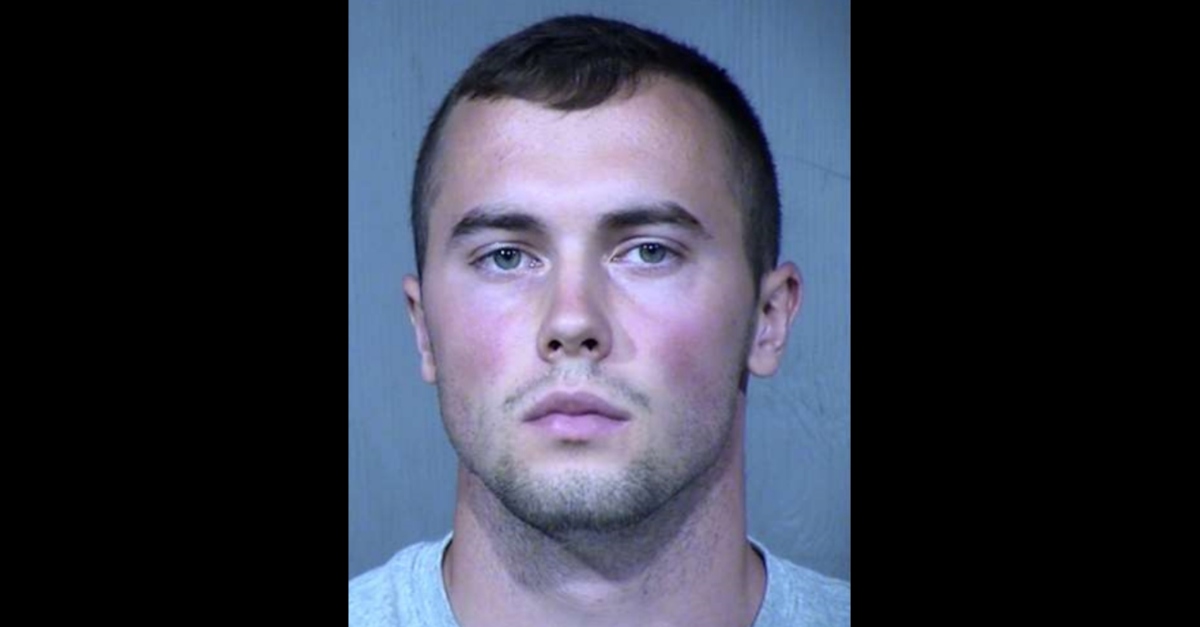 The investigation is ongoing. Authorities did not release an alleged motive. Charges were not listed. Nonetheless, San Juan Sheriff Shane Ferrari leaned in pretty hard during a statement to Facebook.

“The sheriff of Coconino County and I are committed to making sure that Mark Gooch receives a max sentence for these horrible crimes, and yes, Arizona still has the death penalty,” he said.

It’s unclear if Gooch has an attorney in this matter.