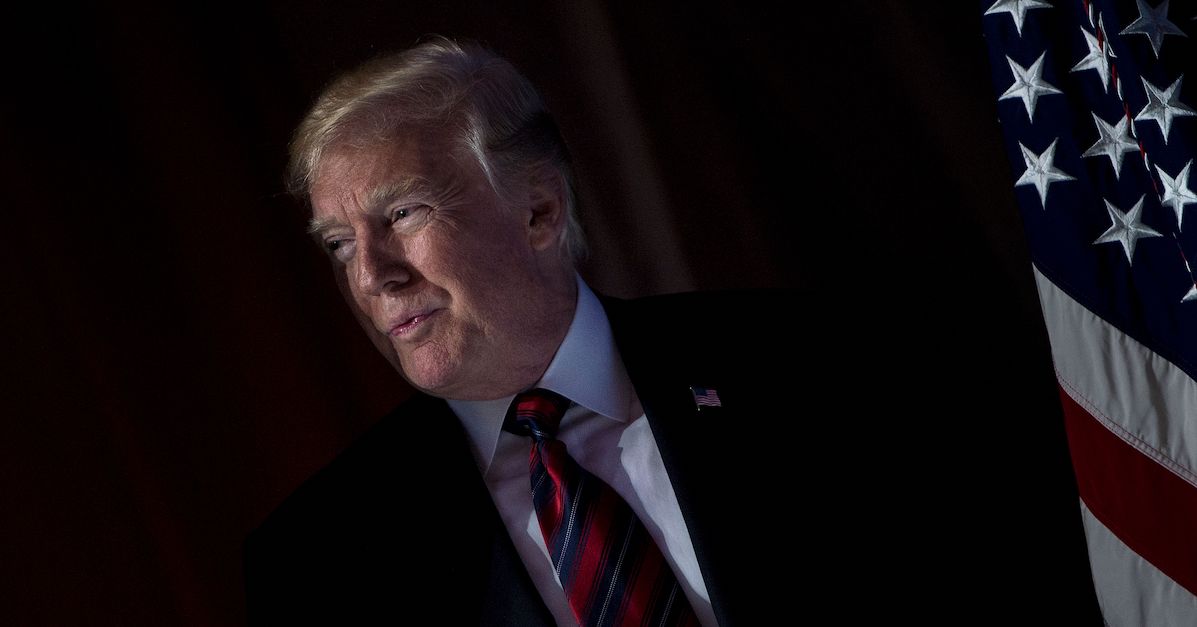 President Donald Trump has announced that he will pardon women’s rights icon Susan B. Anthony, who was famously arrested for voting in 1872 and later convicted. The move comes on the 100th anniversary of the ratification of the 19th Amendment, which says that the “right of citizens of the United States to vote shall not be denied or abridged by the United States or by any state on account of sex.”

The 19th Amendment is also known as the Susan B. Anthony Amendment due to Anthony’s leadership and advocacy for women’s suffrage. Anthony refused to pay a fine after she was convicted for illegally voting in Rochester, New York, 14 decades ago.

The act of clemency is set to occur one day after the president teased a pardon for someone “very, very important” who was neither named Michael Flynn nor Edward Snowden. The political timing is also notable. The 2020 Democratic National Convention kicked off on Monday night and will continue through Thursday.

Anthony died in 1906 at the age of 86. Fourteen years after that, the 19th Amendment passed in Congress.