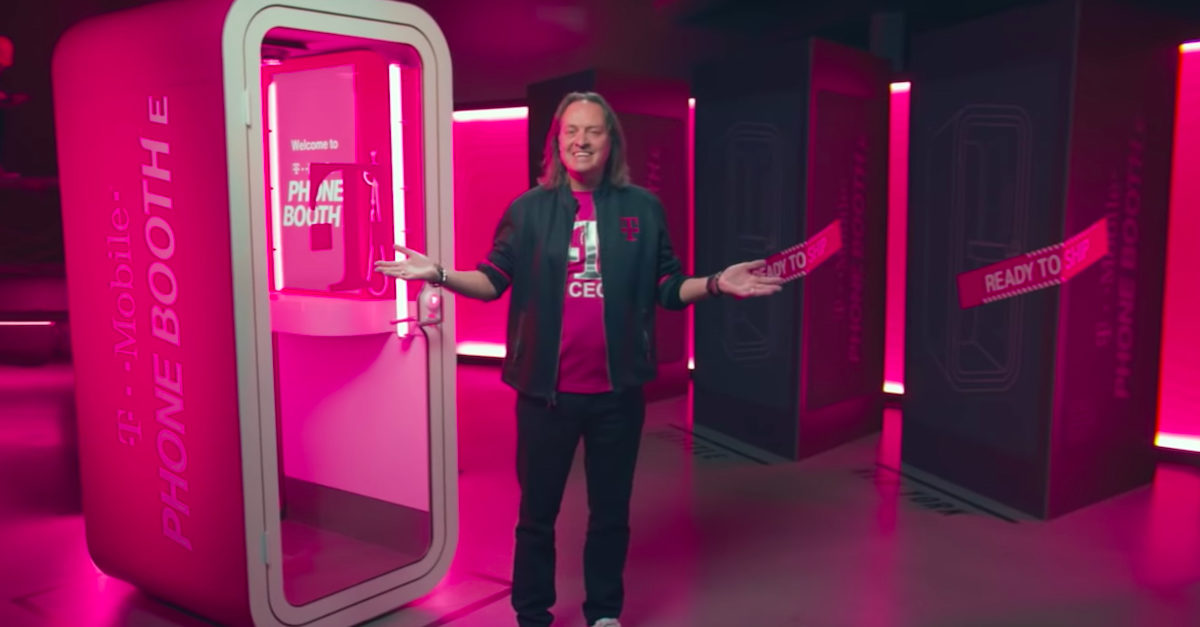 The United States Department of Justice on Friday approved T-Mobile’s $26 billion acquisition of Sprint, setting up a deal that would combine the nation’s third and fourth largest wireless carriers under the T-Mobile namesake. While watchdogs have raised concerns that the deal will leave consumers spending more for wireless services, others have raised concerns about CEO John Legere’s company T-Mobile spending over $195,000 for stays at the Trump International Hotel in Washington, D.C.

According to a January report from the Washington Post, prior to public knowledge of the merger, only two T-Mobile executives had ever stayed at the hotel owned by President Donald Trump, each for a single night. But when news of deal broke in April 2018, nine of T-Mobile’s top executives were scheduled to check-in within just one day.

Based on leaked internal Trump hotel records, The Post was able to confirm that by February, T-Mobile executives had spent at least 52 nights at the president’s property.

In response to a congressional inquiry, T-Mobile Vice President Anthony Russo penned a letter stating that the company had spent approximately $195,000 for “meeting space, catering, business center services, audio/visual equipment rental [and] lodging” at the hotel, which he did not believe would have any effect on Trump Administration officials evaluating details of the merger.

“While we understand that staying at Trump properties might be viewed positively by some and negatively by others, we are confident that the relevant agencies address the questions before them on the merits,” Russo’s letter read.

David Fahrenthold, one of the reporters who originally broke the story, tweeted about how he and Jonathan O’Connell originally caught on to the story.

“How did we know T-Mobile CEO John Legere was at the Trump hotel?” Fahrenthold wrote. “Somebody spotted him jogging past the White House in a magenta T-Mobile outfit, then returning to the hotel. When we found him in the Trump lobby, Legere said “It’s become a place I feel very comfortable.”

Despite Friday’s DOJ approval, the deal still faces one more potential obstacle from a lawsuit filed from 15 state Attorneys General to halt the deal because it will increase consumer wireless costs by at least $4.5 billion annually.