What Really Happened to the Manson Family | Law & Crime

Once Upon a Time in Hollywood Is Now in Theaters. Here’s What Happened to the Manson Family. 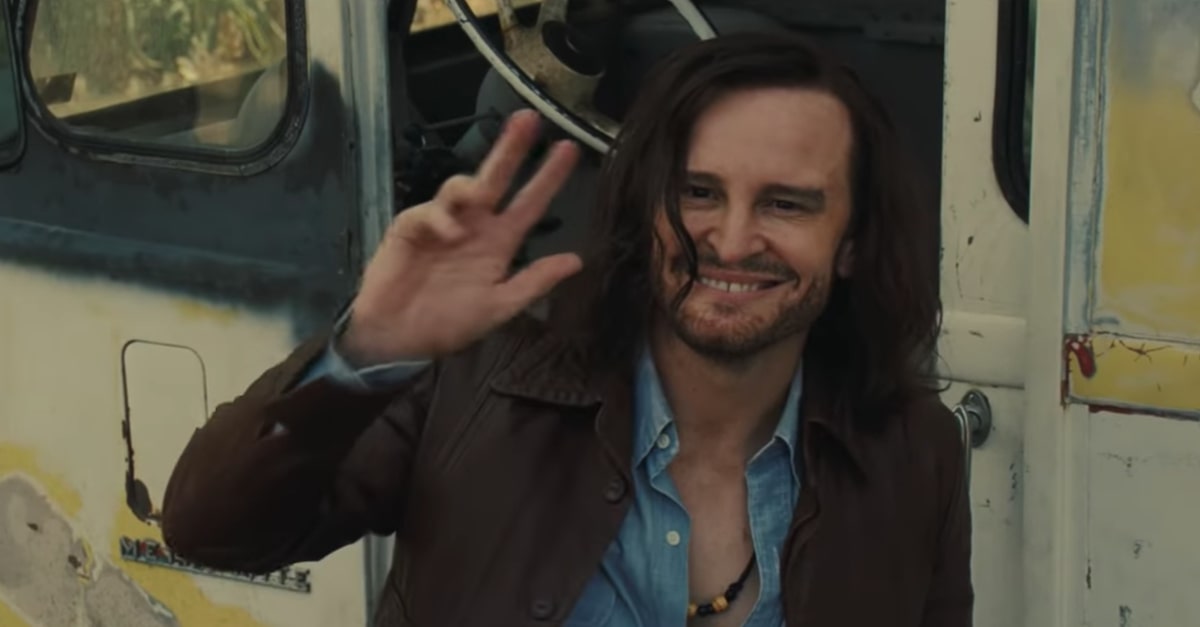 In 1969, Charles Manson and his “Family” committed a series of murders that have loomed large in the American psyche for 50 years. With Quentin Tarantino’s new film Once Upon a Time in Hollywood centered, at least partially, on the Manson murders, we thought we’d take a look at what happened after those horrific crimes were committed.

In researching these murders, you’ll find a bizarre variety of results, whether those are conspiracy theories regarding CIA mind-control to Manson’s own thoughts on a national race war. Still, the story of the Manson Family is a bit more straightforward than the conspiracies would have one believe. Manson, through a combination of charisma and narcotics, managed to convince a group of about 100 wayward young adults, mostly middle-class women, to live in a commune with him out in the desert. According to Manson Family member Susan Atkins, the group worshipped him as a Christ-like figure.

From there, the group slowly became more and more radicalized as Manson did. Manson’s already violent tendencies were compounded by his repeated failures as a musician despite his connection to record producer Terry Melcher and Beach Boys member Dennis Wilson. By the summer of 1969, Manson had become significantly radicalized.

In July of that year, Manson shot Bernard Crowe, a drug dealer who Manson Family member Tex Watson had recently defrauded. Crowe had allegedly threatened to attack the ranch where the Manson Family was living. Not long after, Manson follower Bobby Beausoleil, accompanied by Atkins and Family member Mary Brunner, killed Gary Hinman, a music teacher who first introduced Manson and Wilson.

The next day, Manson accompanied the group who committed the Tate murders, as well as Family members Leslie Van Houten and Steve “Clem” Grogan, to search for new victims. Eventually, they settled on the house of Leno LaBianca and Rosemary LaBianca. Watson, Atkins, Krenwinkel, and Van Houten committed these murders.

Nearly seven years after these indictments, the body of Hollywood stuntman Donald Shea, was discovered. Grogan, Manson and another Family member named Bruce M. Davis were charged with his murder.

Here’s a rundown of what happened to each member of the Manson Family thereafter. 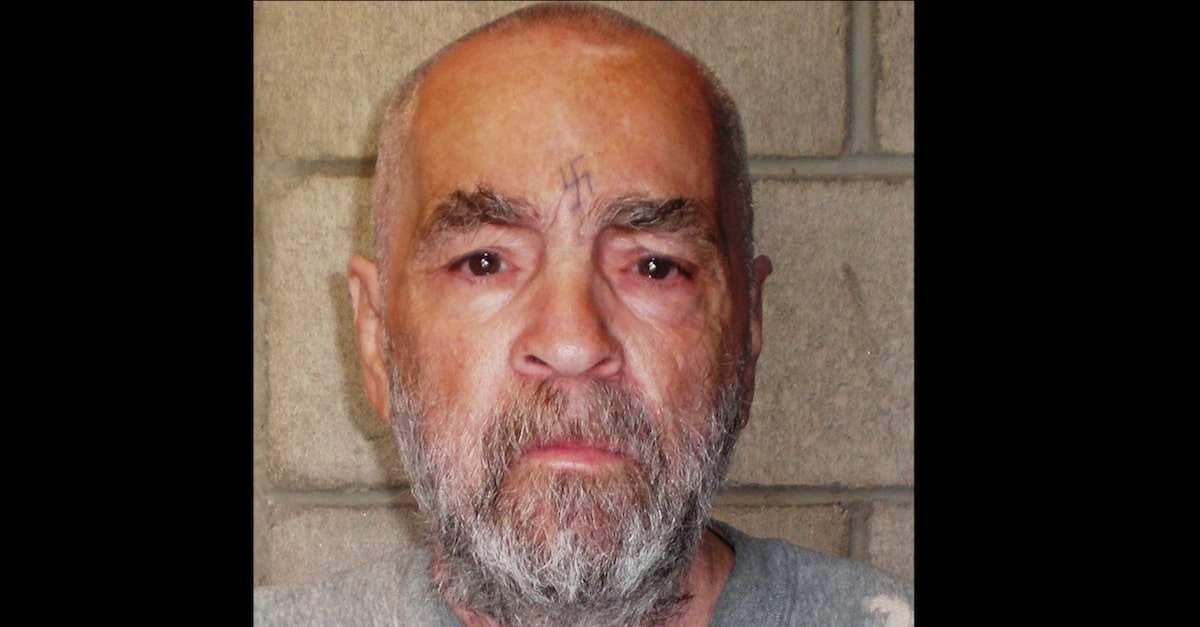 Manson, along with Krenwinkel, Atkins, and Van Houten all received the death penalty, but their sentences were commuted to life in prison after the California Supreme Court outlawed the death penalty in 1972. Manson was convicted of nine counts of first-degree murder and one count of conspiracy to commit murder. He was imprisoned in California Corcoran’s State Prion and was denied parole on 12 occasions. Manson died at Kern County hospital on November 19, 2017. 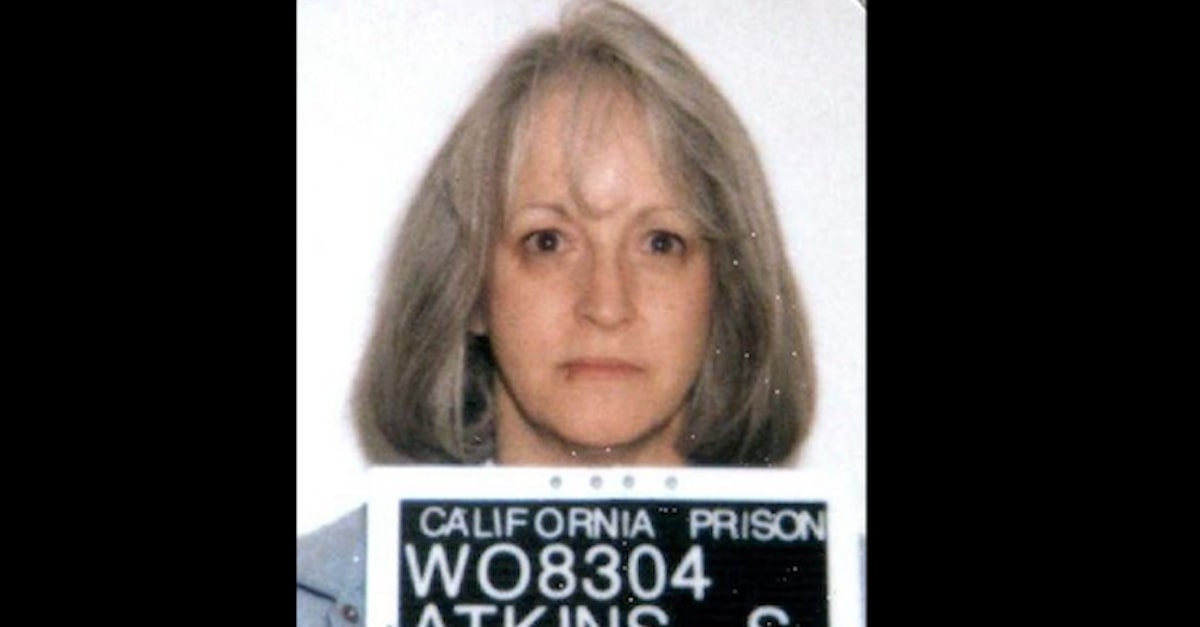 Susan Atkins was similarly charged with seven counts of first-degree murder and one count of conspiracy to commit murder. During her grand jury testimony, Atkins said that when Tate screamed Atkins told her “Woman, I have no mercy for you.” Atkins served a life sentence in the Central California Women’s Facility in Chowchilla, California. She died in 2009 of a brain tumor after being denied parole for a thirteenth time. 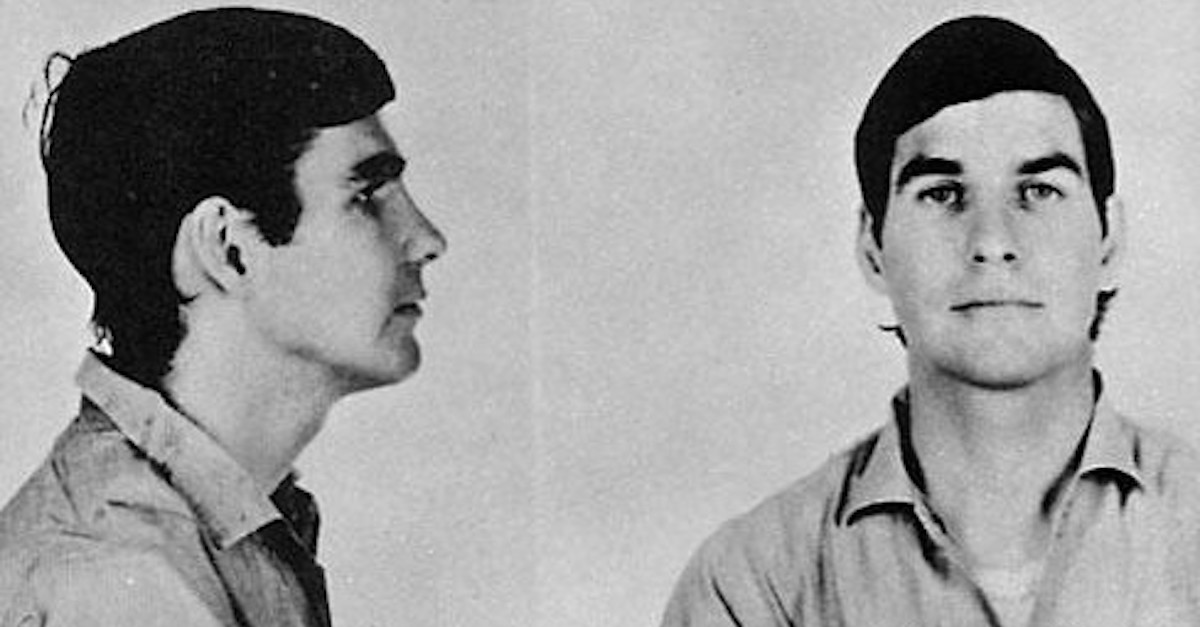 Watson was tried separately from the rest of the Manson Family and was found guilty of both the Tate murders and the LaBianca murders. He is still serving his life sentence and has been denied parole 17 times. He has also reportedly converted to Christianity and gotten married while in prison, fathering four children during conjugal visits. 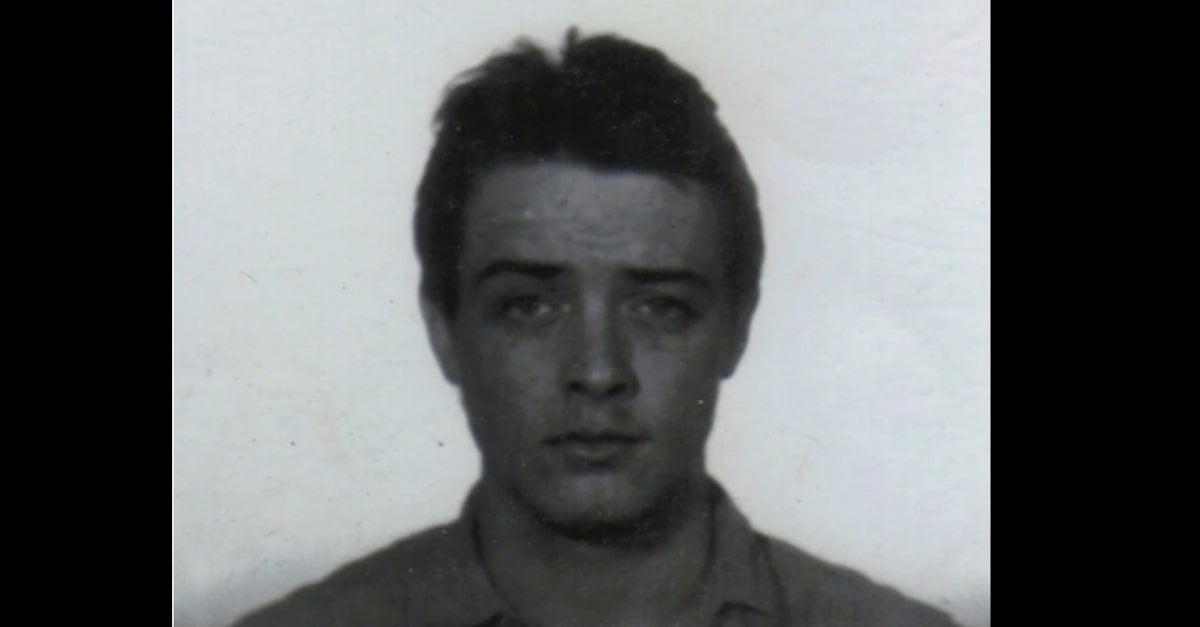 Beausoleil was convicted of first-degree murder before the Tate and LaBianca murders and has been serving a life sentence ever since. In 1982, during his incarceration, Beausoleil was stabbed by other prisoners. He cited this moment as a turning point in his life. From then on he began to distance himself from Manson. Gov. Gavin Newsom (D) vetoed a parole board’s recommendation that Beausoleil should be released in early 2019. 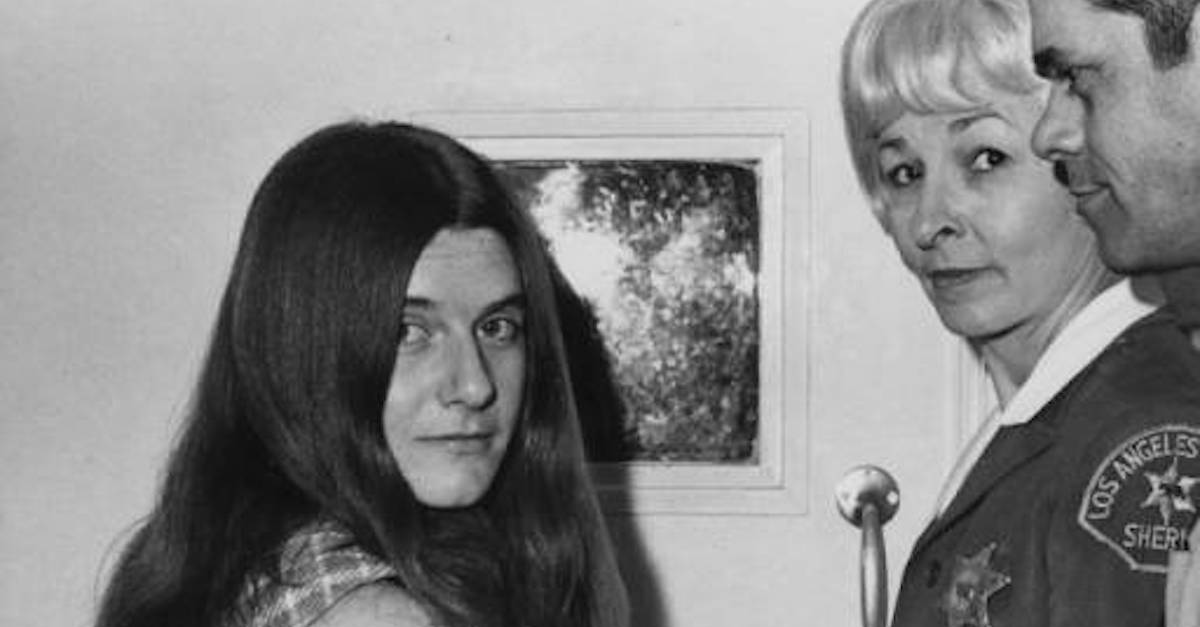 Krenwinkel, famous for laughing as she entered the courtroom with Atkins and Van Houten, was convicted of seven counts of murder in the first degree and one count of conspiracy to commit murder. She is currently serving life in prison and has been denied parole 14 times. 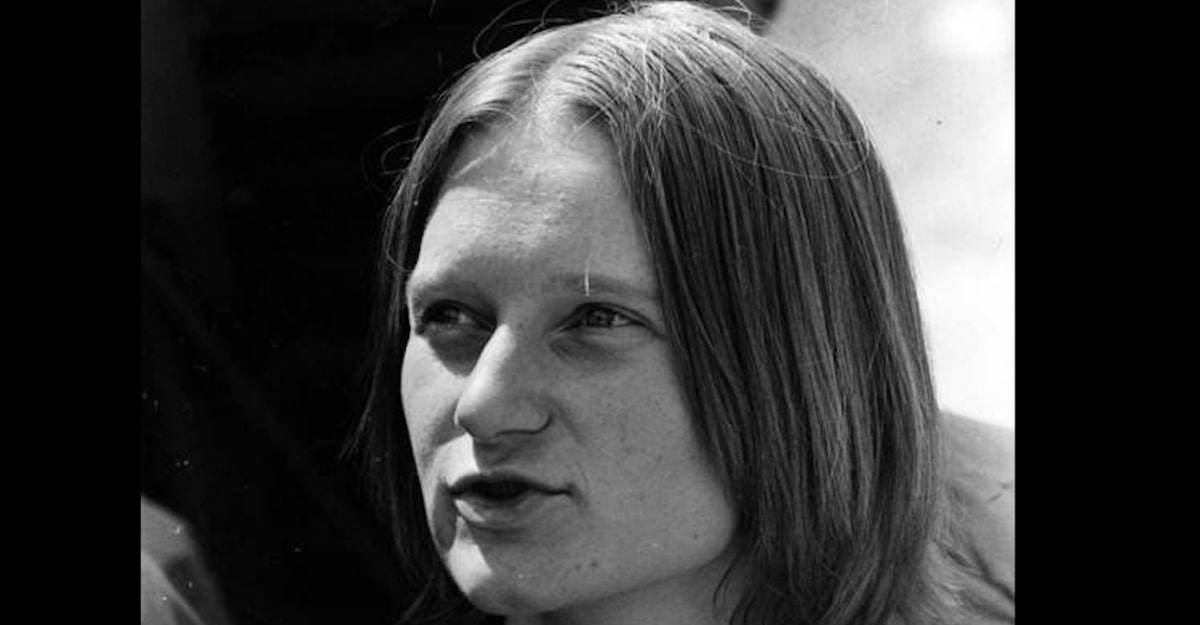 Mary Brunner was serving prison time for credit card fraud when the LaBianca and Tate murders took place but was charged with smothering Gary Hinman with a pillow while Watson stabbed him. She testified against the Family for immunity but soon felt guilty for her decision. In 1971 she went back to the remaining family members and hatched a plan to hijack a plane and break Manson out of prison. She and her coconspirators were arrested for stealing guns from a sporting goods store. She spent six years in jail and then moved to the Midwest after changing her name. 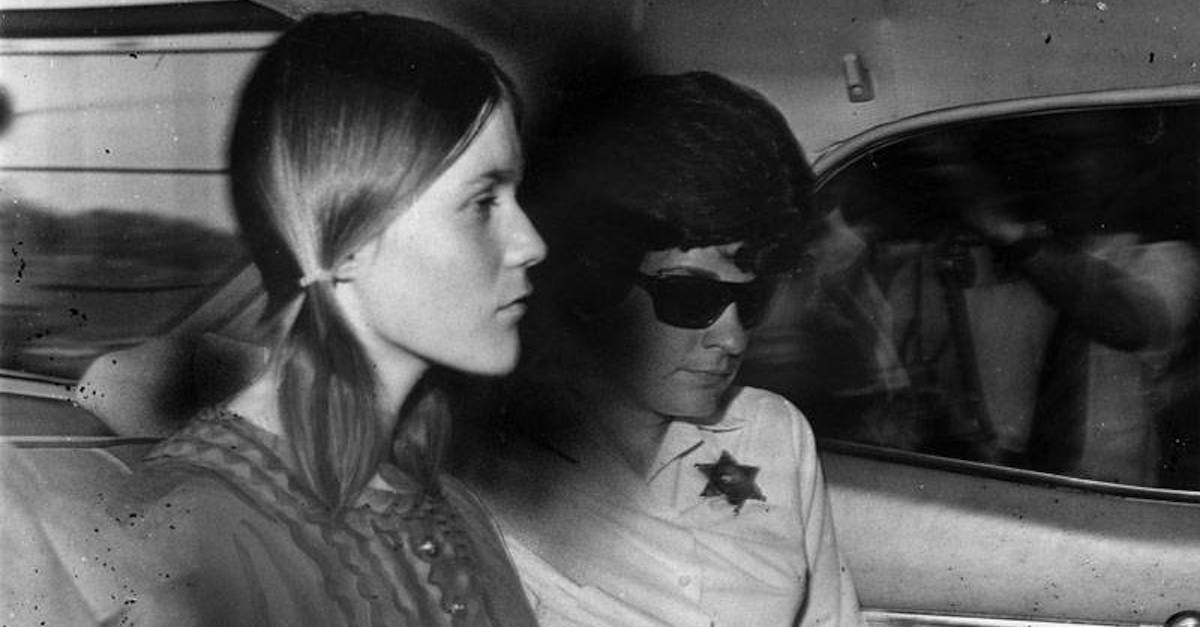 Linda Kasabian turned herself in following the Family’s arrest and became a leading witness for the prosecution. For revealing the secrets of the Manson Family cult, she was granted immunity. She faced heavy media scrutiny following the trial and changed her name. She spent her life out of the spotlight until giving a 2009 interview with Larry King in 2009. She is 70 years old. 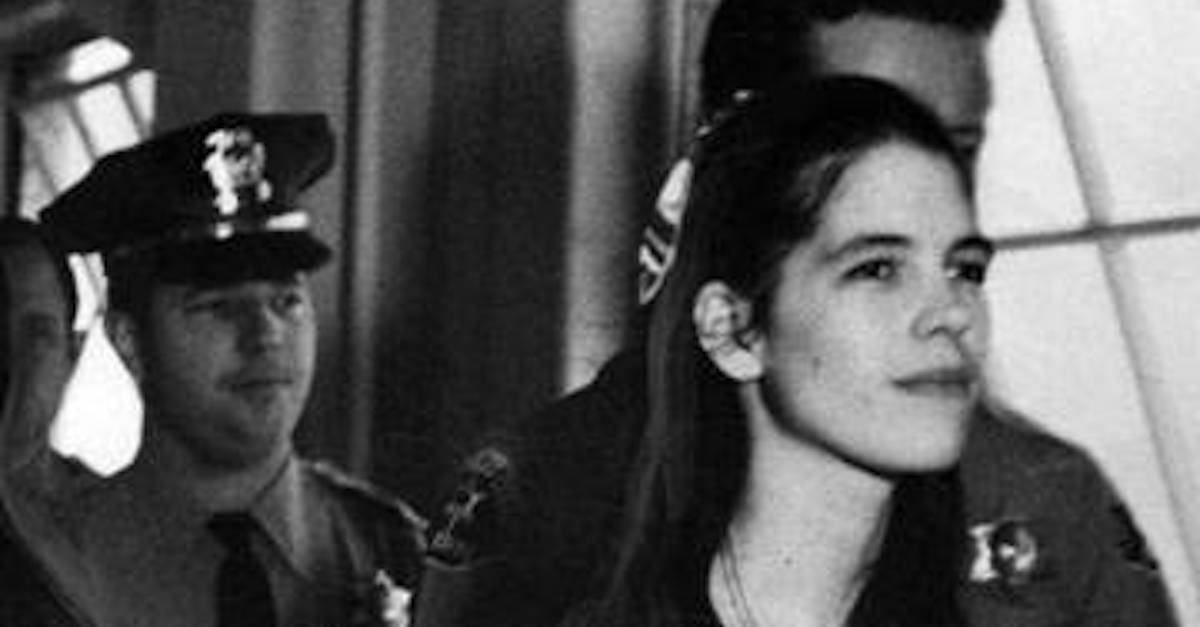 Was convicted of murder and sentenced to life and prison for her participation with the Labianca murder, during which she reportedly stabbed the victims 16 times. She was granted a retrial in 1977 but was once again found guilty of two counts of first-degree murder. This time, however, her sentence came with the possibility of parole. During her 20th appearance before a parole board, she was recommended to be released, but Gov. Jerry Brown (D) vetoed the parole, saying she posed “an unreasonable danger to society if released from prison.” He then denied her parole again a second time in 2017. His successor, Gov. Newsom similarly vetoed parole in 2019. 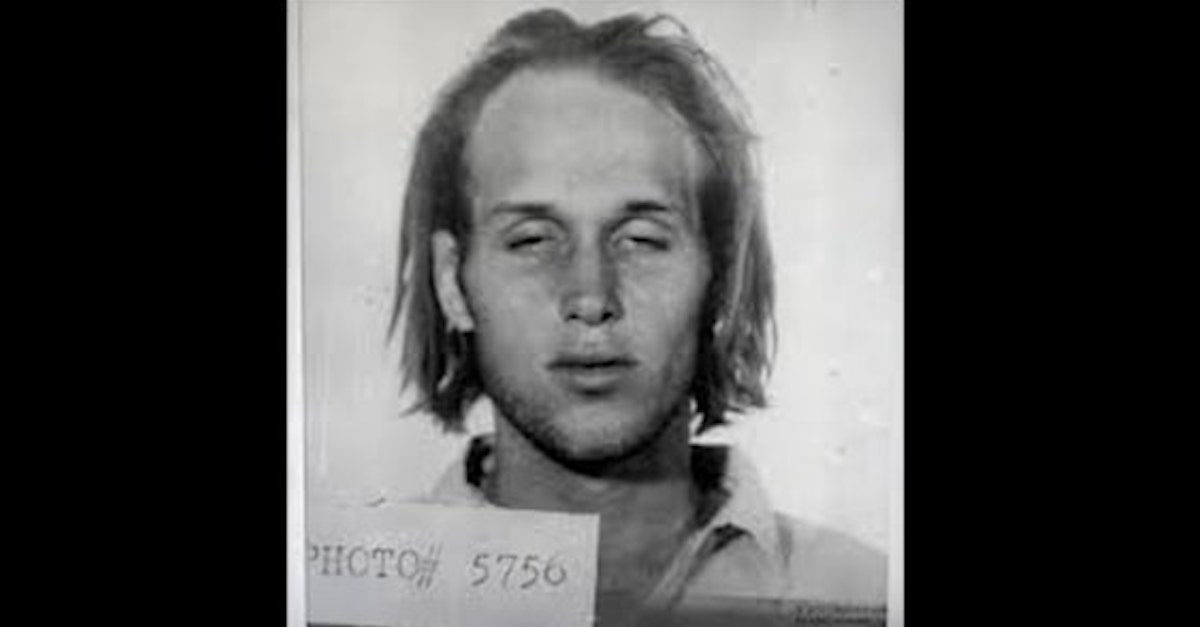 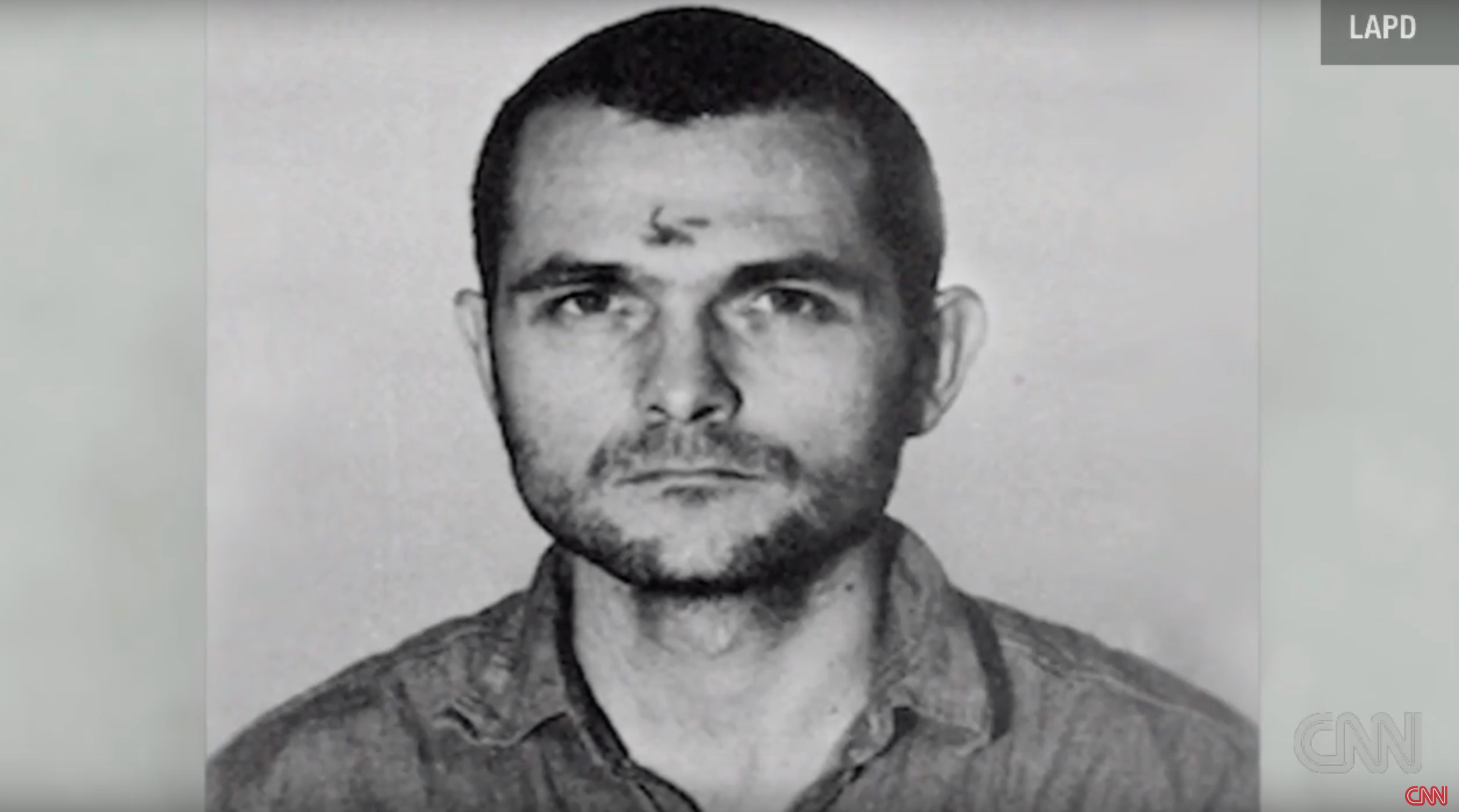 Davis was convicted of two counts of first-degree murder for killings of Donald Shea and Gary Hinman. A Scientologist who was kicked out of the church for his drug use, Davis was also reportedly responsible for manufacturing fake IDs and managing stolen credit cards for the Manson Family. He was denied parole by Gov. Brown in 2017 but was granted parole again on June 28, 2019. He will be free to leave jail if the decision is not overturned within 120 days of the parole board’s decision