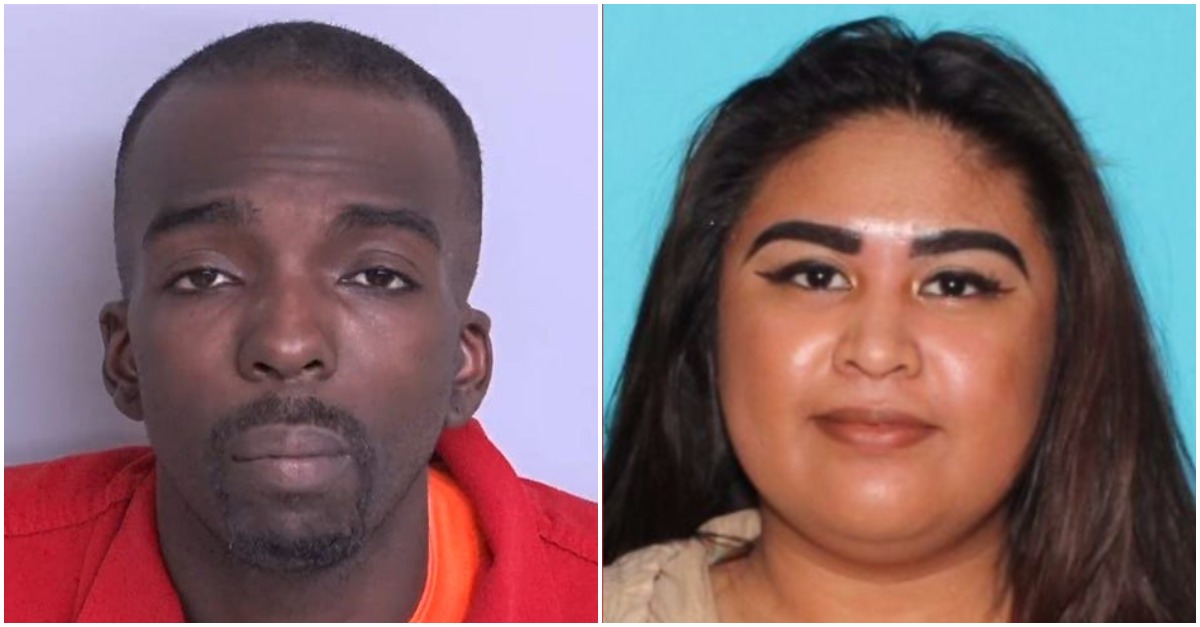 Farrakhan Muhammad, 31, was arrested in Florida on Wednesday on suspicion of being the man responsible for shooting three people in New York City’s Times Square neighborhood earlier this week.

According to the Associated Press, Muhammad was taken into custody in a McDonald’s parking lot near Jacksonville, Fla. where he was with a woman believed to be his girlfriend.

He was arrested by U.S. Marshals and was listed in an inmate database for the Bradford County Sheriff’s Office, the outlet reports.

Two dogs were also reportedly in the car.

The arrest occurred without incident, according to police.

Initial media reports noted that Muhammad’s girlfriend was not arrested at first but that police were only in the very early stages of their investigation. That girlfriend, Kristen Vergara was, however, later arrested and charged with accessory after the fact.

According to New York City-based Spectrum NY-1, Muhammad was eating in his car at the time he was found out and had only taken refuge in his vehicle (and the fast food chain’s parking lot) because of an East Coast fuel shortage. After running out of gas, the suspect reportedly had no choice but to briefly stop in Starke, Fla.

Muhammad’s first court appearance is currently slated for Thursday in Bradford County Court. He will eventually be extradited to New York City in order to face charged already filed by the Manhattan District Attorney’s Office.

Anonymous officials cited by the outlet say that the Wednesday morning arrest of the wanted man went “smoothly.”

According to Jacksonville-based NBC affiliate WTLV, the NYPD received a tip that Muhammad had recently been seen in North Carolina–after having changed clothes and cut off his dreadlocks.

“Police found out that he was heading towards Florida after detectives found addresses linked to Muhammad,” the outlet reported. “However, police did not how those addresses were linked to him.”

NYPD Chief of Detectives James Essig said that a preliminary investigation suggests Muhammad was aiming for his brother during a dispute when he injured two tourists and a 4-year-old girl from Brooklyn with a hail of gunfire around 5 p.m. on Saturday.

Essig identified both the suspect and his brother as familiar faces to anyone familiar with Manhattan’s typically crowded, bustling and altogether busy hub of neon and commerce: Muhammad and his sibling are both purveyors of compact discs.

Police cautioned, however, that the motive for the shooting that quickly garnered national attention has yet to be pinned down.

“While there is no joy today, there is justice,” NYPD Commissioner Dermot Shea during a news conference Wednesday. “I had the opportunity to speak to the father to tell him we were sorry and that we would do everything within our power to get justice for his little girl.”