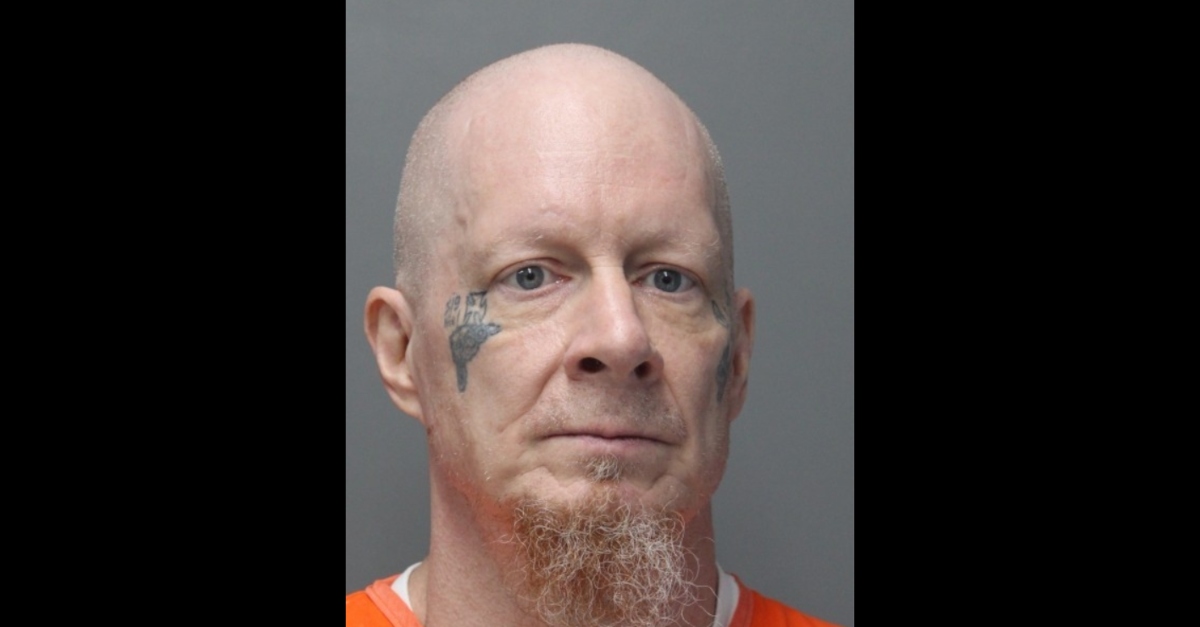 At face value, a conviction would not change very much for defendant John Cameron, 55. He’s already serving a life sentence for first-degree murder, authorities said.

Troopers responded to the James T. Vaughn Correctional Center in the town of Smyrna at about 8:13 a.m. on Monday, police said. Authorities determined that Cameron killed Philip Langell, 69, who was serving a 20-year sentence for rape in the first degree against a victim under 12 years of age. Officers did not reveal the alleged motive.

Langell died at the scene from injuries to the head and neck, and from asphyxiation, police said. Wounds to his head, face and neck were consistent with strikes from a closed fist, according to authorities. Basically, state police suggested Cameron at least in part beat Langell to death. The victim also sustained a non-lethal stab wound, officers said.

Cameron was arraigned Wednesday. He is being held by the Department of Correction in lieu of a $1 million cash bond.

A 41-year-old man named John Cameron was arrested in August 2007 for a lethal multi-day crime spree in Delaware. The spree began with Cameron attempting to set fire to a family member’s car. Then he stabbed a woman with a screwdriver, committed a carjacking, murdered a father of four who was working as a store clerk at an A-Plus Mini-Mart during a robbery, committed another carjacking, attacked someone, and finally resisted arrest, authorities said in an NBC report. The murder victim was Kevin Young, a 41-year-old man from Claymont, Delaware.

Editor’s note: the story was updated post-publication to add the correct name of the man John Cameron murdered in 2007. A contemporaneous NBC report identified the victim as John Young, but he was in fact Kevin Young.