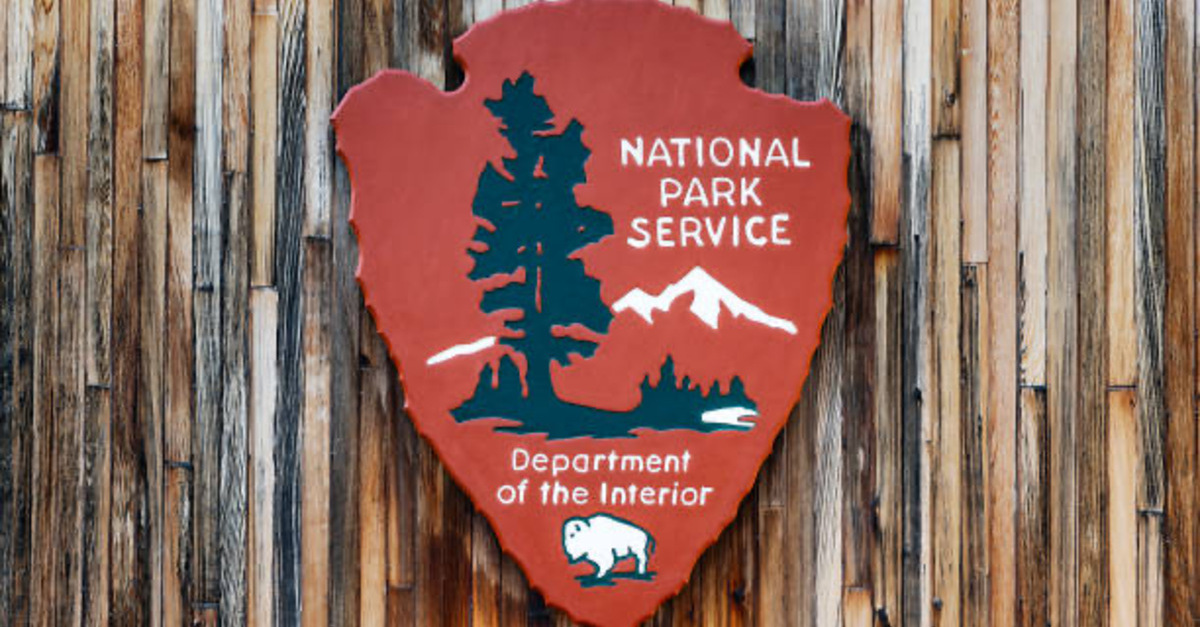 The National Park Service is now refusing to service Freedom of Information Act (FOIA) requests submitted via email—directing the public to use written forms sent by regular mail or faxed instead.

Critics noted the drastic shift in how the public is able access to public information late Monday morning.

Washington, D.C.-based NBC reporter Scott MacFarlane broke the news by posting a screenshot of a FOIA denial he recently received from the Department of Interior:

ANOTHER ONE BITES THE DUST. The National Park Service is no longer accepting #FOIA requests from the public, via email. A growing war against the Freedom of Information Act #Transparency pic.twitter.com/cZrP3jocEJ

“The environmentally conscious agency that is steward to our national parks…wants us to ditch email in favor of FAXES,” MacFarlane wryly noted later.

It was not immediately clear what MacFarlane’s received denial was in response to—aside from the fact that he reached out to the National Park Service agency, which operates under the broader Department of the Interior. Law&Crime reached out to the reporter for comment and clarification on this story but no response was forthcoming at the time of publication. This space will be updated if and when such a response is received.

Notably, the language cited by the Trump administration for their refusal to accept emailed FOIA requests doesn’t actually mention email at all.

The statute in question reads, in relevant part:

The Department does not have a central location for submitting FOIA requests and it does not maintain a central index or database of records in its possession. Instead, the Department’s records are decentralized and maintained by various bureaus and offices throughout the country…To make a request for Department records, you must write directly to the bureau that you believe maintains those records.

What appears to have happened is the Trump administration reversed nearly 30 years of precedent—the Department of Interior has accepted emailed FOIA requests for over two decades prior to the current volte-face on accessibility.

Critics of the administration and transparency advocates were, perhaps unsurprisingly, not pleased with the news.

National security attorney Mark Zaid, part of the team representing the Ukraine whistleblower, had a simple question—and one that is, in context of this story in particular, likely to go unanswered.

Others were a bit less restrained:

People need to know about this. There is a war on [journalism] and the consequences will be immeasurable.

“This is stupid and bad,” added Project on Government Oversight Director Liz Hempowicz.

The disgust and disdain continued:

Most transparent administration ever except for the transparency https://t.co/hgtOoftxnv

I can’t stress this enough… this right here is absolutely ridiculous. #FOIA https://t.co/hTHGxS0qaA

This is ridiculous. Public information should be readily available. Simple as that. https://t.co/fHdHv6ThyM

“JFC,” noted the Twitter account for the National Security Counselors public interest law firm. “It’s one thing (not a good thing, but still not this) for an agency to NEVER accept email requests like CIA does, but to accept them for years and then CHANGE that is an active move in the wrong direction.”