Judge Approves Major AT&T-Time Warner Merger. It is a Go! 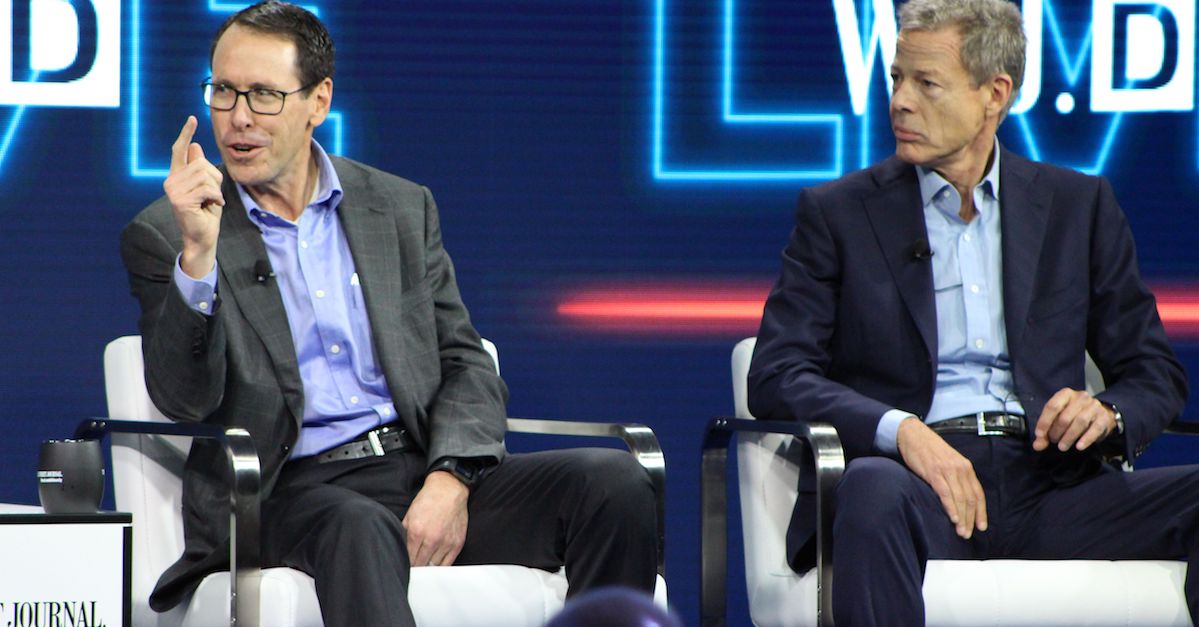 After much anticipation, U.S. District Judge Richard Leon handed down his decision on the proposed major AT&T-Time Warner merger on Tuesday: It’s a go.

After the Department of Justice (DOJ) sued for the first time in 40 years to block a so-called “vertical” merger, Judge Leon give the merger a thumbs up without adding conditions.

Antitrust law dictates that companies may not merge if “the effect of such acquisition may be substantially to lessen competition, or to tend to create a monopoly.” Judge Leon had said that he would make the decision by today with the knowledge that he suggested the companies involved push back the termination date of their deal to June 21.

Experts Law&Crime spoke with ahead of the ruling were conflicted about how the judge might rule on the complex $85 billion dollar deal, but they agreed the case was an important one. After all, the merger didn’t just involve AT&T phones, internet etc., and Time Warner cable. Cartoon Network, TBS, TNT, HBO, CNN, Warner Bros. Entertainment Inc. and DirectTV were all on the judge’s mind.

Professor Keith N. Hylton at Boston University School of Law said it seemed that the Government’s case “wasn’t going well” at the end of the trial and predicted that “It is more likely than not that the Government is going to lose.”

He said AT&T offered guarantees they wouldn’t use the content side (Time Warner) to leverage higher prices for the distribution side (AT&T) because it would hurt more than help. He also said two arguments AT&T made were that there was no market incentive to do that and that business “efficiencies” will create greater value for consumers.

Temple University Law Professor Salil K. Mehra, on the other hand, predicted the “Government is going to win,” saying it appeared to have shown through testimony supported by analysis that the merger would makes prices rise.

Mehra also said it is possible that Judge Leon would counter with a “moderate structural remedy” to push the deal through, something he has done before. The judge approved the Comcast-NBCUniversal merger in 2011, but not before making the parties settle on his conditions. One of those requiring audits.

Mehra mentioned divestiture of the Turner channels as an example a “structural remedy” the judge might order.

AT&T notably argued that this “structural remedy” is not moderate and actually would undermine the value of the merger for the consumer.

“[D]ivestitures here would destroy the very consumer value this merger is designed to unlock,” AT&T said. “Divesting DirecTV would eliminate the price decrease for millions of DirecTV consumers predicted by the government itself, and divesting Turner would eliminate the content innovations and the advertising benefits that put downward pressure on Turner prices.”

“On this record, there is no basis to impose any remedies at all, much less divestitures that would destroy the value of the transaction,” AT&T continued.

Rutgers Law Professor Michael Carrier said the decision could go either way and that both sides made compelling arguments, but noted that AT&T and Time Warner revealed weaknesses in the Government’s argument.

Carrier said the merging parties poked holes in the Government’s economic model argument when they said that the argument that prices would rise contained assumptions that could be questioned.

When questioned by the judge, the government’s economic witness Carl Shapiro did say that he made an “assumption,” but that this was based on “the standard of review” for mergers.