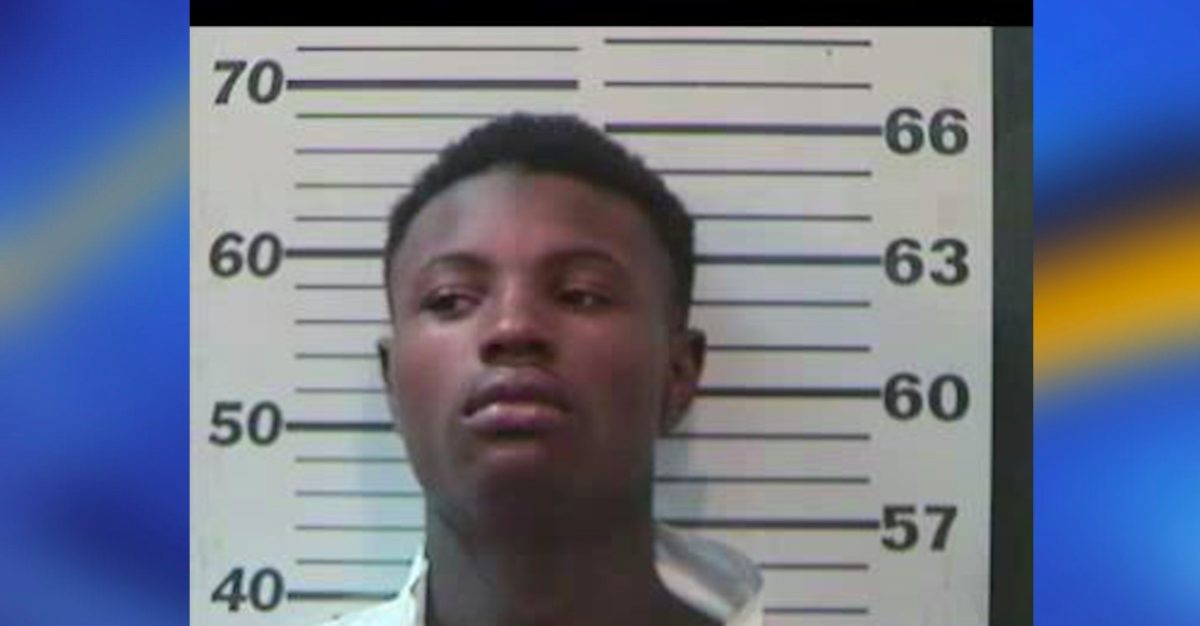 Police in Mobile, Alabama arrested a teenager in connection to the mass shooting at Ladd Peebles Stadium Friday night that injured at least ten people.

Deangelo Parnell, 17, was taken into custody after turning himself in early Saturday morning and was booked in Mobile Metro jail, according to WKRG News.

According to a Mobile Police Department spokesperson, Parnell is currently being charged with nine counts of attempted murder.

Parnell allegedly began firing shots in the concourse of the stadium immediately after the conclusion of a Friday night high school football game between LeFlore High and Williamson High School.

In an interview with local news outlet WRIC, Mobile Police Chief Lawrence Battiste said Parnell pulled out his gun and began shooting “indiscriminately,” after a fight broke out between him and other attendees of the game.

According to Battiste, the age of the shooting victims ranged from 15 to 47 years old. “This is a cowardly act by an individual who didn’t know how to deal with a situation,” Battiste said, adding that authorities were in possession of a video surveillance footage that clearly depicted the 17-year old Parnell firing his gun in public.

Additionally, Battiste told the local news outlet that while Parnell was the only shooter, the department was also aware of several adults who had knowledge that an incident was going to take place in advance of the game. He urged any persons with information pertaining to the shooting to come forward and contact the department.

“It’s not acceptable in our community, we won’t tolerate it,” Battiste said. “We’re going to ask that the community help us by identifying those individuals that they know that bring this type of foolishness out to these type of events.”

“It is sad that something like this happened at a high school football game, where our athletes were having a good game on the field. We do not know all of the details, as this is a Mobile Police investigation, so we will have to refer all further questions to the PPD.”