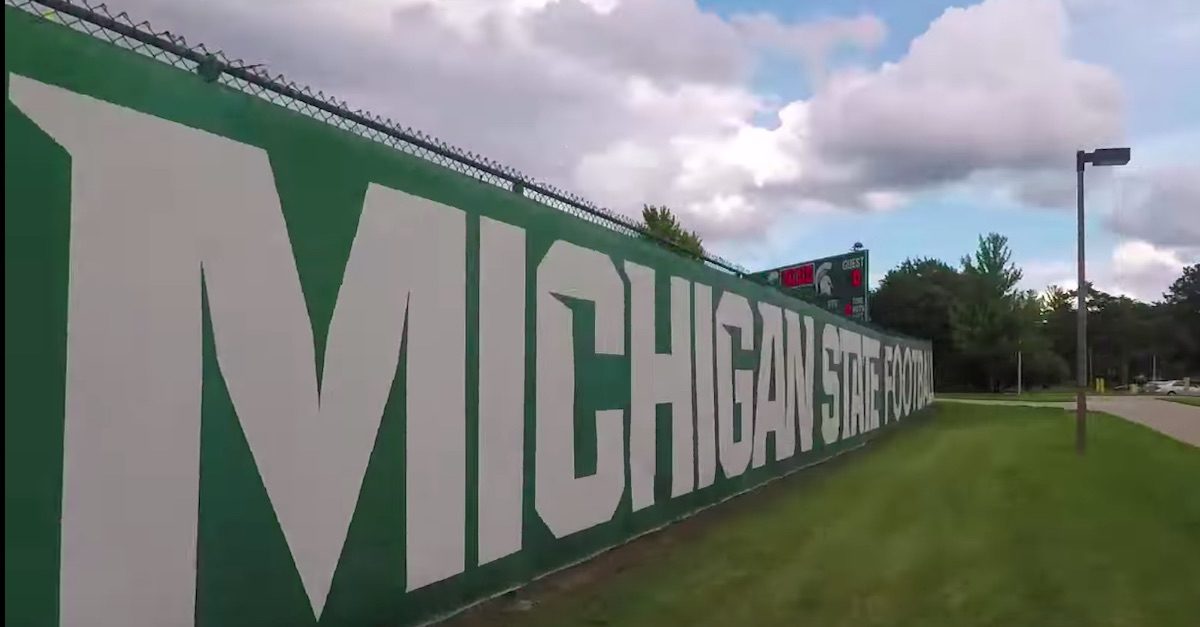 A lawsuit filed in 2018 against Michigan State University by a student accused of sexual assault was amended last week and turned into a class action, a move that could have widespread legal repercussions for Michigan State and other public universities in the surrounding area.

It is the first lawsuit in the nation to seek class action status for students accused of sexual assault who’ve been deprived due process; it asks that Michigan State be ordered to vacate or expunge their disciplinary records and reverse or vacate the sanctions levied against those allegedly deprived.

Filed by a male student under the pseudonym John Doe, the lawsuit accuses Michigan State of depriving Doe of true due process following an accusation that he sexually assaulted a female student. Doe was suspended from the University for two years without being given the opportunity to defend himself in a live hearing where he could directly question his accuser.

In both the initial complaint and amended complaints, Doe states that while he did engage in sexual intercourse with the woman on the night of February 23, 2018, he believed the sex was consensual. He said that during the encounter, the woman did appear to become uncomfortable and started to shiver. Upon realizing this, Doe said he stopped and asked if she was okay, according to reporting from the Detroit Free Press. She then proceeded to get up and leave his room.

A few hours later, Doe received a text message from a female friend saying that the woman had just told her Doe forced himself on her. Four days later, the woman filed a sexual assault report against Doe with the University’s Office of Institutional Equity and Doe was suspended.

Doe also alleged that following a highly public 2015 investigation, Michigan State took too long investigating complaints of sexual assault, contributing to a “sexually hostile environment” on campus; the university was placed under a great deal of pressure from the Department of Education to fix the process for reporting sexual assault. According to Doe’s complaint, the university sided with the woman simply to “avoid further bad publicity” amid harsh criticism for its past handling of sexual assault allegations.

In 2018, however, the U.S. Court of Appeals for the Sixth Circuit ruled that the University of Michigan was at fault in its procedures for investigating sexual assault, specifically calling of the university for failing to offer the accused a live hearing and the opportunity to directly question accusers.

In an interview with the Detroit Free Press, Doe’s attorney Andrew Miltenberg said the ruling opened the door for Doe’s complaint to become a class action suit.

The class action suit defines eligible members of the class as follows: “All MSU students and/or former students, including prospective and future students, subjected to a disciplinary sanction, suspension, or expulsion pursuant to a finding of responsibility under the (sexual violence) Policy (or its predecessor and/or successor policy/policies) without first being afforded a live hearing and opportunity for cross examination.”

Depending on the outcome of the suit, such a strategy could be employed at all public universities across the Midwest.