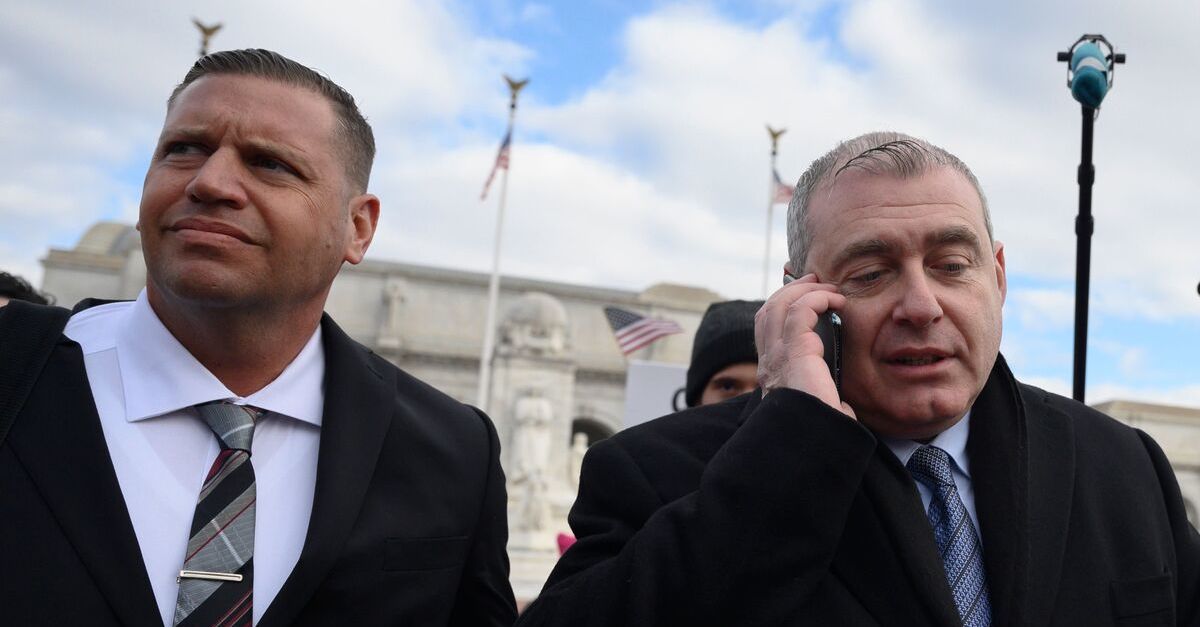 Lev Parnas and Igor Fruman, the Soviet-born, Florida-based men accused of multiple campaign finance violations, fraud-related crimes, and conspiracies will not be tried until well after the November 2020 general election due to the novel Coronavirus (COVID-19) pandemic.

An order signed by U.S. District Judge J. Paul Oetken, an Obama appointee, on Wednesday granted a both-sides request to delay all proceedings until this fall. The actual trial start date is pushed back much further — into early next year at the very earliest. As with all prospective trials, there is also the ever-present possibility that additional delays may occur.

The parties shall confer and, no later than November 24, 2020, shall file an agreed-upon proposed schedule addressing any remaining pretrial filing and disclosure deadlines. If the parties are unable to agree on a schedule, the parties shall submit a joint letter by the same date addressing the disputed issues and the parties’ proposals.

Prosecutors requested the delay on Tuesday in league with Parnas’s and Fruman’s defense attorneys because each side had been hampered in its ability to study for and prepare their respective cases.

“In light of the disruptions caused by the COVID-19 pandemic, the parties have been in discussions regarding the feasibility of adhering to the schedule currently in place, which calls for pretrial motions to be filed by May 1, 2020, a pretrial conference to be held on July 16, 2020, and trial to comments on October 5, 2020,” the letter filed by the U.S. Attorney’s Office for the Southern District of New York notes.

The government also noted they were effectively giving themselves more time to level additional charges against the accused.

“Among other things, the Government has informed the defendants that its timeline for seeking a superseding indictment has been pushed back due to issues involving the availability of witnesses and grand jurors given the pandemic-related travel and social-distancing restrictions,” the Tuesday letter continues. “Defense counsel has likewise noted that their ability to meet with their clients, review discovery, and prepare their defense has been hampered by the same restrictions.”

Parnas and Fruman were indicted in October 2019 on several felonies over their roles in various alleged conspiracies and efforts to defraud the U.S. Federal Election Commission (FEC) by misrepresenting the source of funds and for unlawfully soliciting foreign campaign contributions, according to federal prosecutors.

Before the indictment, however, Parnas and Fruman were well-connected GOP fundraisers who had cultivated several conservative politicians with a seemingly limitless wellspring of campaign cash.

The duo also briefly worked as Rudy Giuliani‘s hatchet men in an intrigue-themed part of the Ukraine scandal that ultimately led to President Donald Trump‘s historic impeachment late last year. The details of their involvement are still not entirely fleshed out but largely focus on the successful scheme to remove then-ambassador Marie Yovanovitch and their less successful efforts to peddle influence using the wink-nod stamp of Trump’s own White House.

But things fall apart — and did for both men. The fallout from their upcoming high-profile trial in downtown Manhattan and any resulting embarrassment looked set to stalk several prominent Republican Party apparatchiks and elected officials in addition to the heartburn already felt at 1600 Pennsylvania Avenue. That’s all on hold for the foreseeable future.