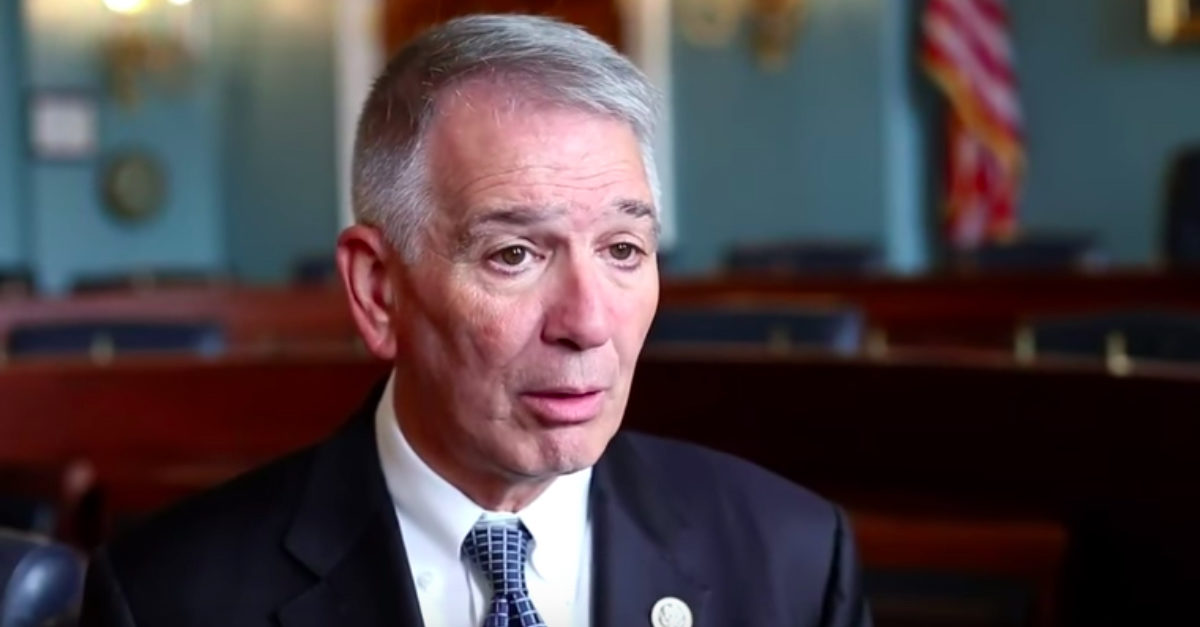 Two Louisiana pharmacies owned by Republican Rep. Ralph Abraham, Clinic Pharmacy of Mangham and Adams Clinic Pharmacy of Winnsboro, sit just 12.5 miles apart and serve a combined community of approximately 6,000 people. Yet despite serving relatively sparse populations, the two pharmacies reportedly prescribed a total of 1,478,236 doses of opioid painkillers from 2006 to 2012, more than 35 doses per person, according to a report from the Bayou Brief.

Abraham is a physician who has spoken about the medicinal benefits of treating pain with opioids.

“In the medical profession, for these chronic pain, poor cancer patients that need help, we have other alternatives that work better, Dilaudid, OxyContin, you name it, Oxycodone, we have several options that do a much better job for chronic pain,” Abraham said during a 2014 election debate. “I’ve had hundreds of patients unfortunately with cancer that I’ve treated, they do well with these drugs.”

Abraham has also been stringently opposed to state and municipal lawsuits against the manufacturers and distributors of opioids. In a 2017 interview with a local radio station, Abraham said the blame lies with those who abuse the drugs and that manufacturers were “simply meeting a demand,” though he did equivocate as to whether any physicians were at fault for over-prescribing.

“I wanna get some objective data first, and I don’t want it to be you know, like some of these large class-action suits that we have had in the past, where they just throw the baby out with the bathwater,” Abraham said. “So, you know, let’s see where the problem lies. You’re correct, the manufacturers are simply meeting a demand that is being, maybe, abused by some physicians. Certainly abused, illicitly, by some street dealers,” he concluded.

Abraham has also found himself in hot water earlier this week after his campaign released an ad, in which he says, “As a doctor, I can assure you there are only two genders,” which his detractors say is indicative of his discriminatory stance toward the LGTBQ community.