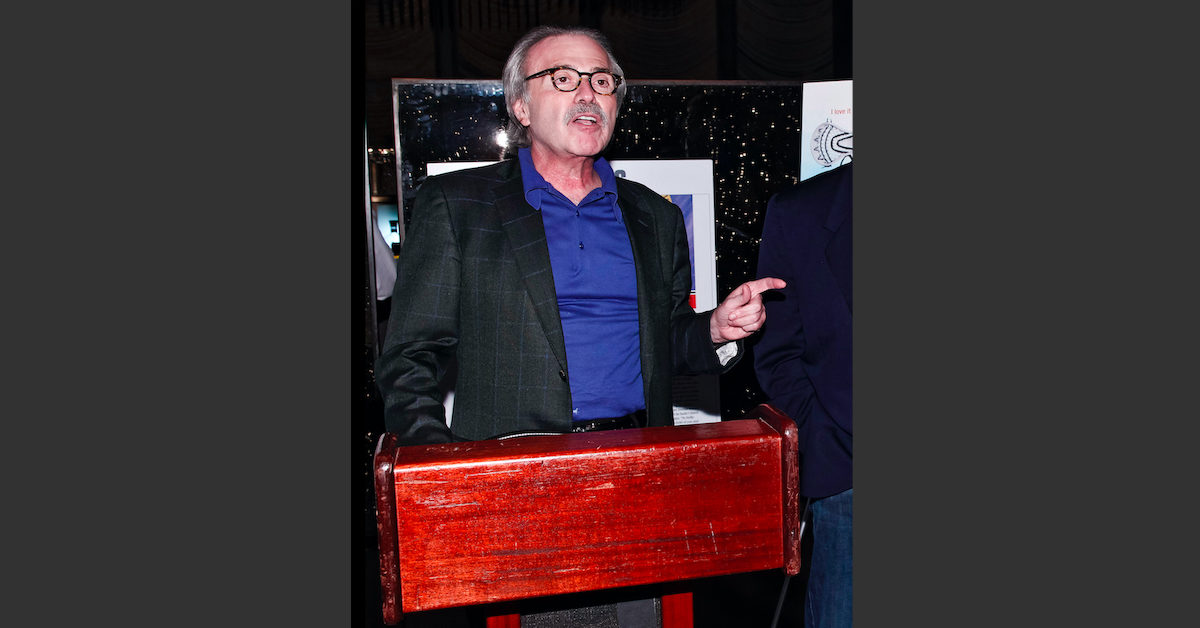 Federal investigators working at the behest of prosecutors from the Southern District of New York gathered evidence through at least June of this year pertaining to David Pecker and American Media Incorporated’s (AMI) ties to Saudi Arabia and its Crown Prince Mohammed bin Salman (MBS), according to a report from Mother Jones.

The report, which was based on two anonymous sources with direct knowledge of the situation, said investigators started interviewing AMI employees and requesting document from the corporation that may be linked to special edition of the National Enquirer released in March of 2018 exclusively dedicated  to lauding the Saudi leader. According to one of the sources, the FBI was investigating whether AMI entered into an agreement to illegally peddle influence for the benefit of a foreign power.

The investigation began after Amazon CEO and owner of The Washington Post Jeff Bezos accused the National Enquirer, in conjunction with Saudi Arabia, attempted to blackmail him over the Post’s inexorable coverage of Jamal Khashoggi’s murder and unrelenting criticism of MBS who reportedly ordered the killing.

While the Saudi’s and MBS reportedly targeted Bezos out of revenge for the Khashoggi reporting, AMI was allegedly willing to facilitate the scheme as a way for Pecker to ingratiate himself to the Saudi ruler and further his business interests in the country.

While no charges have been filed at this time, the report notes that there could be significant repercussions for Pecker and AMI if the company is implicated in any scheme to peddle illegal influence for a foreign power because of the company’s recent deal with the Department of Justice.

In September of last year, five months before the alleged extortion scheme took place, AMI entered into a plea agreement for its role in facilitating hush money payments to women during the 2016 presidential campaign.Both AMI and Pecker, a longtime friend of President Donald Trump, were granted immunity in exchange for information about Trump’s attorney Michael Cohen, who was eventually sentenced to three-years in prison for campaign finance violations.

“As a part of the agreement, AMI admitted that it made the $150,000 payment in concert with a candidate’s presidential campaign, and in order to ensure that the woman did not publicize damaging allegations about the candidate before the 2016 presidential election,” read a 2018 SDNY press release. However, if prosecutors determined that AMI provided “false, incomplete, or misleading testimony or information” the company would be “subject to prosecution for any federal criminal violation of which the Office has knowledge, including perjury or obstruction of justice.”

Former federal prosecutor Renato Mariotti told Mother Jones that if the allegations against AMI and Pecker were true, they should be very worried.

“If you’re a party to a non-prosecution agreement, you should expect you should be investigated if there’s any hint of wrongdoing,” Mariotti said. “If there are any allegations or suspicions about AMI, there are going to be investigations.”