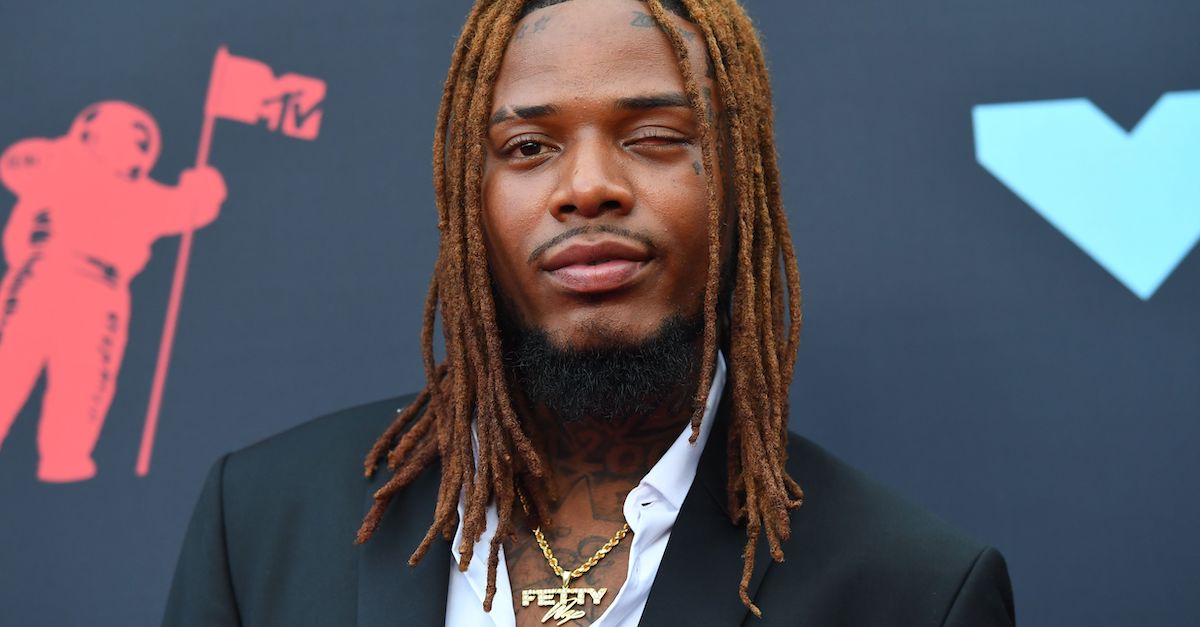 A hip-hop star is once again under arrest after he allegedly violated the conditions of his bond in a pending federal drug case by threatening to kill a person and appearing to display a firearm during a FaceTime call, documents say.

Willie Junior Maxwell II, best known as rapper Fetty Wap, was arrested on Monday morning in New Jersey, Law&Crime has learned. Federal court documents unsealed this afternoon allege that Maxwell made a threat to kill and referred to an unidentified person as a “rat”:

Specifically, on or about December 11, 2021, John Doe was on a FaceTime call with the defendant WILLIE JUNIOR MAXWELL II, also known as “Fetty Wap,” also known as “Willie Junior Maxwell.” The government received a video-recording of this FaceTime call. (A copy of the video recording of the FaceTime call is attached hereto as Exhibit 2). During this video, the defendant is shown holding a gun and pointing it towards John Doe. (Id.). The defendant then says to John Doe “Imma kill you and everybody you with,” which he then repeats one more time. (Id.). The defendant then continues to threaten John Doe, saying “I’m gonna kill you,” a threat which he the video call (Id.). Additionally, after John Doe called the defendant a rat, the defendant responded by saying, “Your man is a rat.” (Id.)

The feds included the following images in the filing: 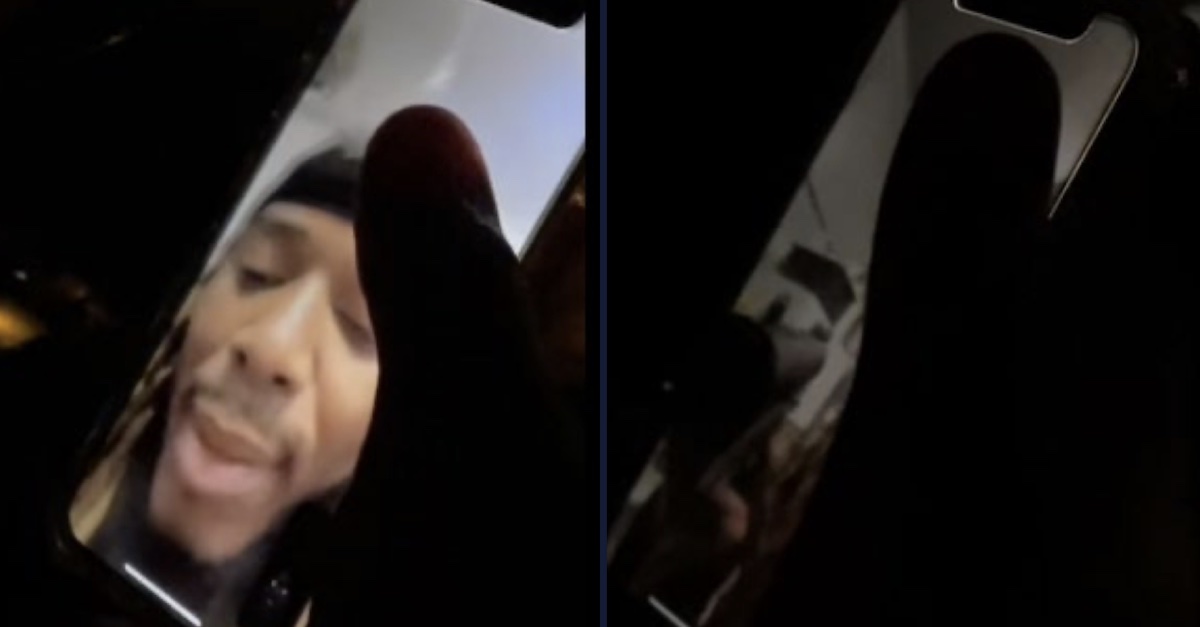 The bond conditions, which were set after Maxwell’s October 2021 arrest at Citi Field in an alleged conspiracy to distribute heroin, fentanyl, cocaine, and crack cocaine in Long Island and N.J., state that the defendant “must not violate any federal, state or local law while on release” and “must not possess a firearm, destructive device, or other weapon.” The conditions also included a warning:

The defendant is advised that violating any of the foregoing conditions of release may result in the immediate issuance of a warrant of arrest, a revocation of the order of release, an order of detention, a forfeiture of any bond, and a prosecution for contempt of court and could result in imprisonment, a fine, or both.

The U.S. Attorney’s Office for the Eastern District of New York was expected to argue in a Central Islip federal courtroom on Monday afternoon that the 31-year-old Maxwell’s $500,000 bond should be revoked.

Navarro W. Gray, an attorney of record for Maxwell, declined to comment.

Robert Leonardi and Anthony Cyntje, two of several others charged with conspiracy to distribute and possess controlled substances in the case, pleaded guilty as recently as June.

Read the affidavit in support of revoking bail below: