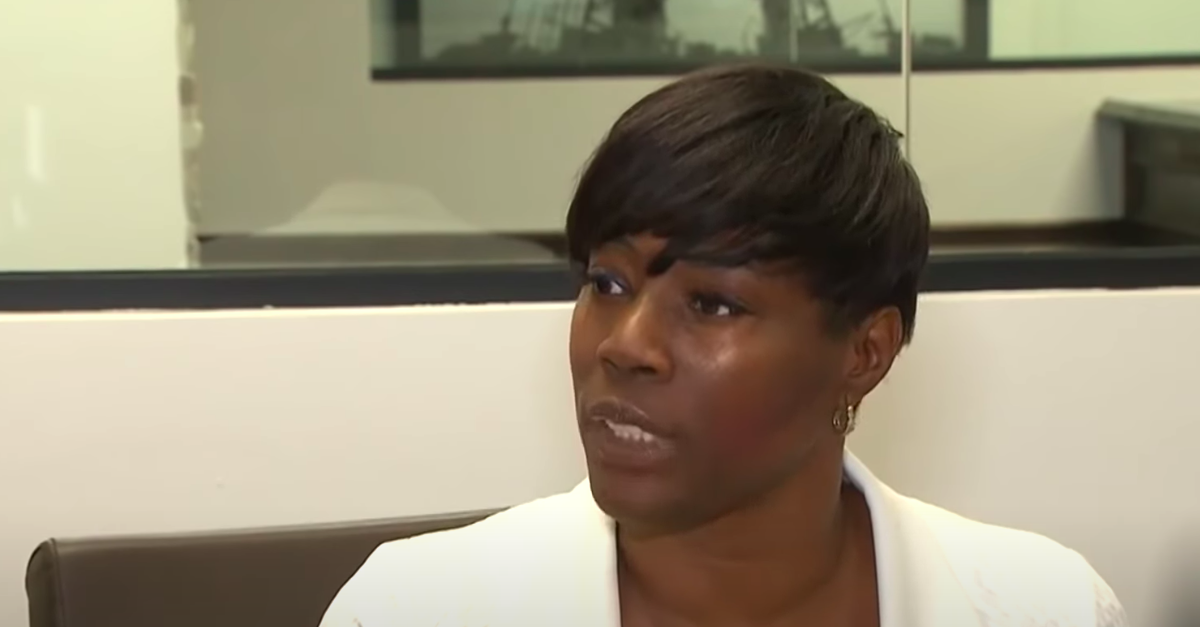 Prosecutors in Texas asked a state appellate court not to reconsider the case of Crystal Mason, a woman who was sentenced to five years in prison for unknowingly casting an illegal provisional ballot that was not counted in the November 2016 election. Mason’s attorneys asked the full panel of judges on the Court of Appeals for the Second District of Texas to review the decision of a three-judge panel which upheld the conviction in March.

Nearly four years ago, Mason was on supervised release for a felony tax fraud conviction when she cast the provisional ballot on the advice of a poll worker. Mason was unaware, however, that Texas law forbids convicted felons from voting until they have “fully discharged their sentence, including any term of incarceration, parole, or supervision.”

Despite not knowing about the law, Mason was convicted for voting illegally and was sent back to prison.

Mason’s attorneys argued that the trial and appellate courts misinterpreted the Texas Election Code, which makes it a crime for a person to vote “in an election in which the person knows the person is not eligible to vote.”

But the appellate panel interpreted the law differently, reasoning that Mason only needed to be aware of the fact that she was on probation, not that she knew her status as a parolee rendered her ineligible to vote.

“The fact that she did not know she was legally ineligible to vote was irrelevant to her prosecution,” Justice Wade Birdwell wrote for the three-judge appellate court panel in March. “The state needed only to prove that she voted while knowing of the existence of the condition that made her ineligible.”

Fort Worth prosecutors echoed this argument in a memorandum submitted to the court on Monday.

“Applying the binding principles cited by this Court, the evidence proved beyond a reasonable doubt that Appellant knew she was a convicted felon who was still on supervised release when she cast her provisional ballot; that is, Appellant knew of the condition that made her ineligible to vote,” the memo stated.

But prosecutors also asserted that they could prove beyond a reasonable doubt that Mason knew of her ineligibility to vote at the time she casted the provisional ballot, arguing that she reviewed the Affidavit of Provisional Voter, which “makes it clear that a felon who is on supervised release is not eligible to vote.”

The decision to prosecute Mason was particularly unusual given the number of people in the area who had exhibited the same behavior. According to The Guardian, since 2014, at least 12,668 people in Tarrant County have voted using a provisional with 88-percent of them being rejected because the voter was not eligible. Mason was the “only voter who used a provisional ballot who was prosecuted for illegal voting,” per the report.