Prosecutors: Fraud Guarantee Co-Founder Tried to Assert Privilege Over Evidence He Shipped to Attorney Prior to Arrest 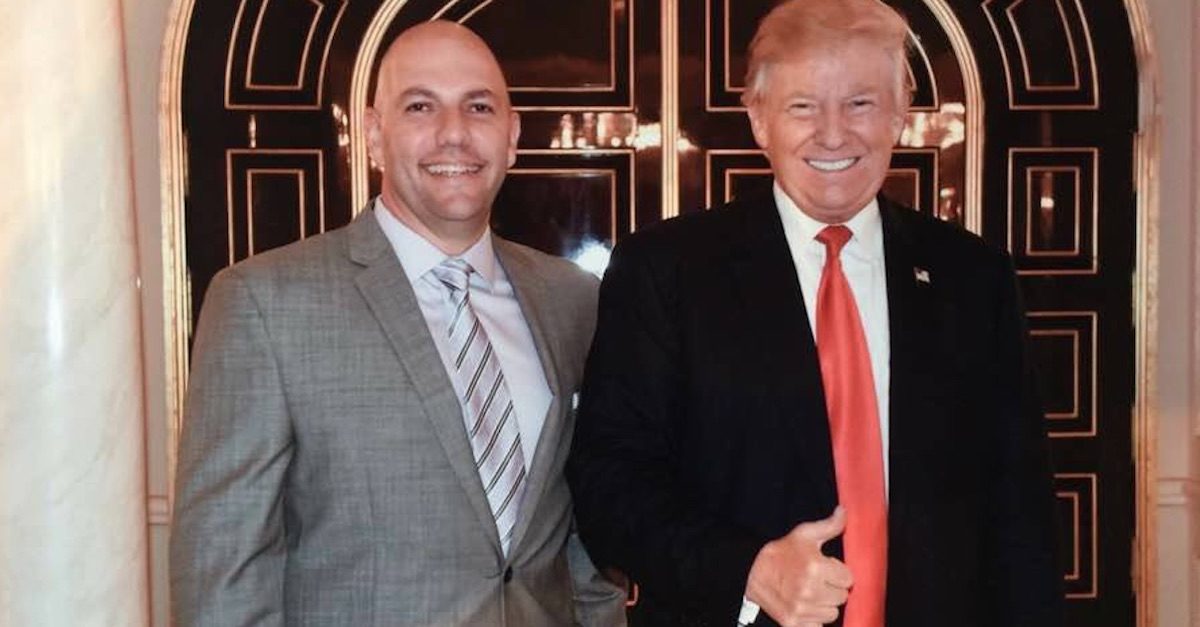 Federal prosecutors on Monday submitted court documents arguing that a defendant cannot withhold incriminating evidence from investigators by simply packing that evidence in a box, shipping it to their attorney, and then claiming the contents of the box are covered by attorney-client privilege.

According to prosecutors in the Southern District of New York, that is exactly what former Rudy Giuliani associate David Correia did prior to surrendering himself to authorities last year.

However, prior to turning himself over to authorities, Correia shipped his attorney two notebooks, a hard drive, a computer, and a smartphone, all of which were intercepted by the government. His attorney then claimed that Correia sent the material for the purpose of obtaining legal advice, and argued that “the entirety of Mr. Correia’s communication is protected from government intrusion by the attorney-client privilege.”

Federal prosecutors (and Supreme Court precedent) vehemently opposed Correia’s position, arguing that non-privileged information and documents do not suddenly become privileged because they were mailed to a defendant’s attorney after he knew he was going to be arrested.

“A defendant cannot render evidence privileged simply by mailing it to his attorney. An armed robber’s gun does not become privileged because the robber provides it to his counsel. A corporation’s business emails do not become privileged just because counsel is ‘cc’d,’” prosecutors wrote in motion submitted Monday. “And the hundreds of thousands of documents, images, audio/video files, and other content contained on David Correia’s electronic devices and notebooks—content that existed prior to, and independent of, Correia consulting with a lawyer about this case—did not become privileged merely because he tried to send those materials to his counsel knowing he was about to be arrested.”

The government then explained that the Supreme Court had already addressed this very issue in the 1976 Supreme Court case Fisher v. United States. In Fisher, the court held that when taxpayers learned they were being investigated for tax fraud and had their accountants transfer their tax records to their attorneys for the purpose of obtaining legal advice, those records were not covered by attorney-client privilege. Per the filing:

The Court held that the attorney-client privilege posed no impediment to the government’s demand for the documents because while “[c]onfidential disclosures by a client to an attorney made in order to obtain legal assistance are privileged,” “[t]his Court and the lower courts have . . . uniformly held that pre-existing documents which could have been obtained by court process from the client when he was in possession may also be obtained from the attorney by similar process following transfer by the client in order to obtain more informed legal advice.”