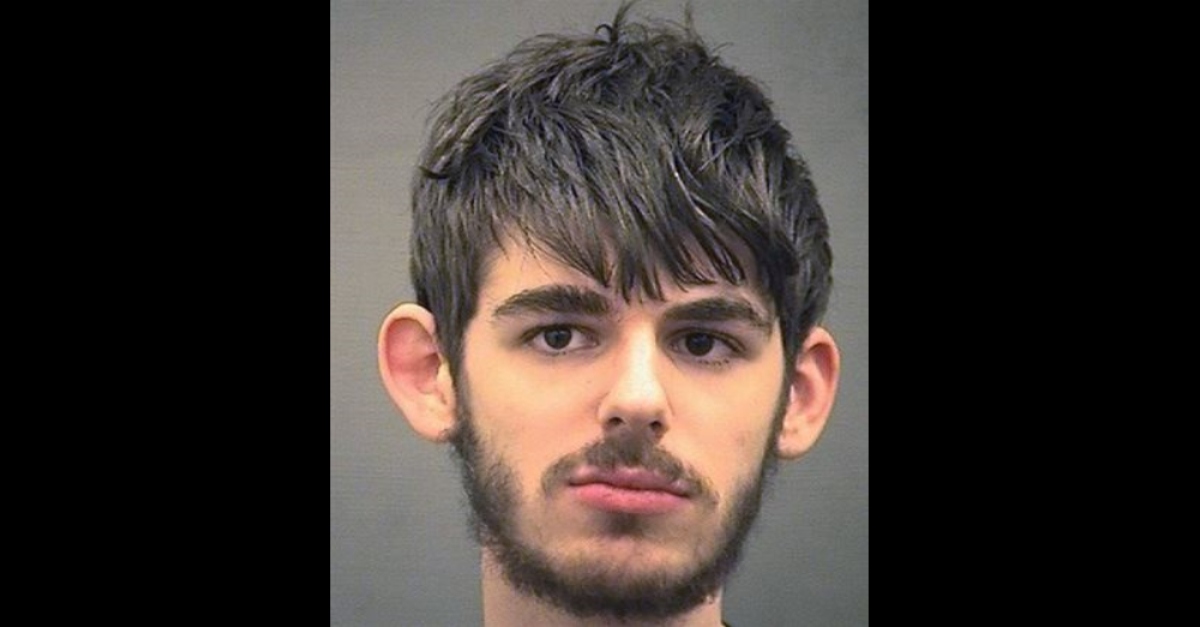 John William Kirby Kelley, 19, is going to accept guilty in connection to a neo-Nazi swatting plot. He signed a plea agreement and a hearing is set for May, according to federal court documents obtained by The Daily Independent.

It’s unclear what Kelley is precisely admitting to at this point, but he’s been implicated in an allegedly widespread scheme to call in fake emergencies. Prosecutors said in January that Old Dominion University got a call in November 2018 about someone having an AR-15, and hiding pipe bombs on campus, according to The Washington Post. Cops said they received another call soon after from someone with a simlar voice. This person allegedly tried to play this off as an accidental dial. Well, that call was from Kelley’s phone number, officers said.

The defendant had attended Old Dominion until he was expelled in January amid drug charges.

Kelley was implicated as being linked to the neo-Nazi group Atomwaffen, and participating in an online chatroom linked to the multiple swatting allegations, including a 2018 bomb threat at the prediminantly black Alfred Street Baptist Church in Virginia. He’s hardly the only defendant in connection to the widespread scheme. Atomwaffen founder John Cameron Denton was arrested in February as being part of the alleged swatting incidents. This defendant–nicknamed “Rape” online–allegedly helped execute at least two swatting incidents as retaliation against a reporter who outed him as Atomwaffen’s then-leader.

He is accused of working with John Kirby Kelley, who was arrested last month in Virginia and was caught after allegedly swatting his own school (Old Dominion University)