Is U.S. the Only Country with Birthright Citizenship? | Law & Crime

President Trump Says U.S. is the Only Country with Birthright Citizenship. That’s Not True. 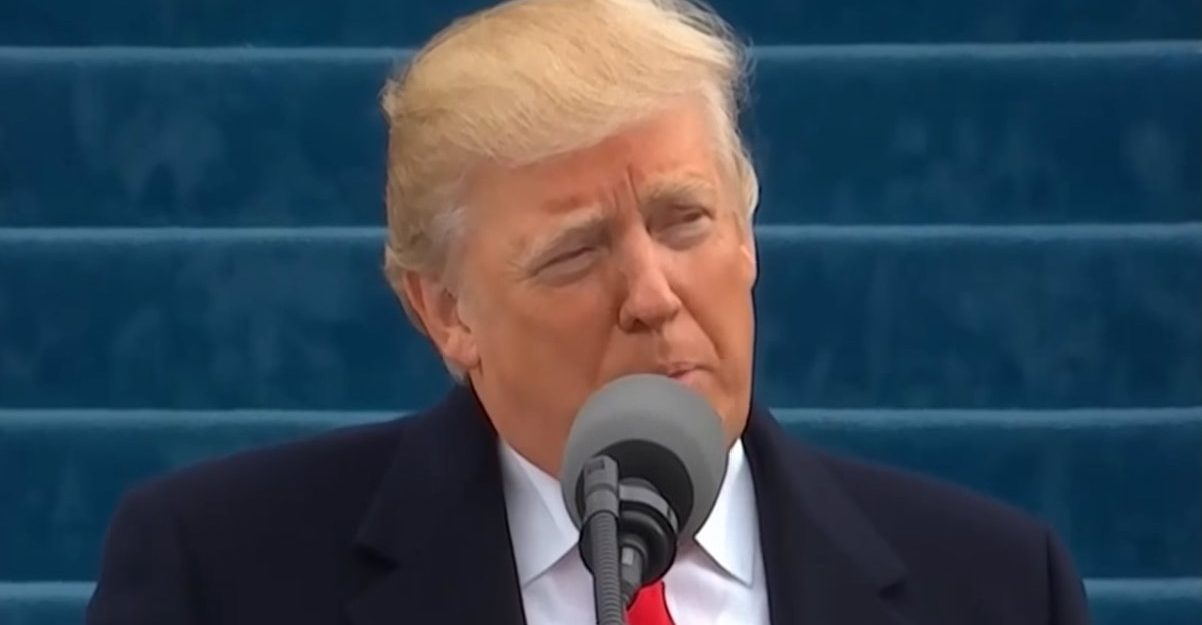 A clip of an Axios interview with President Donald Trump sent shockwaves through the political world Tuesday morning. In it, Trump said he wants to end automatic citizenship for anyone born in the United States, and claimed he could do it with an executive order. If that statement wasn’t enough, he made another bold claim about birthright citizenship.

“We’re the only country in the world where a person comes in and has a baby, and the baby is essentially a citizen of the United States,” Trump said.

It is true that most countries in the world do not grant citizenship to everyone born within its borders, but to say that the United States is the only one who does is not accurate. According to the Center for Immigration Studies, the U.S. is one of 30 nations to offer something like this (Mexico has what’s known as “automatic nationality,” which the CIS counts for their list). There are 19 countries whose policies the organization could not ascertain. Polifiact cited data naming 33 countries with birthright citizenship.

Well, maybe Trump just meant “advanced” countries, one might suggest. If that were the case, he’d certainly be closer, but with one glaring omission. According to the International Monetary Fund, there are 31 countries listed as having “advanced economies.” Most of them do not offer automatic birthright citizenship, but the U.S. is not the only who does. Canada does too.

If President Trump had simply said, “No country in Europe does this,” he would have been more accurate, as even the less “advanced” economies who grant birthright citizenship are in North or South America. Liberals often point to Europe when it comes to economic policies and healthcare reform, so the comparison would have been relevant. To claim that the United States is the only nation with a citizenship policy of its kind, however, is just not true.