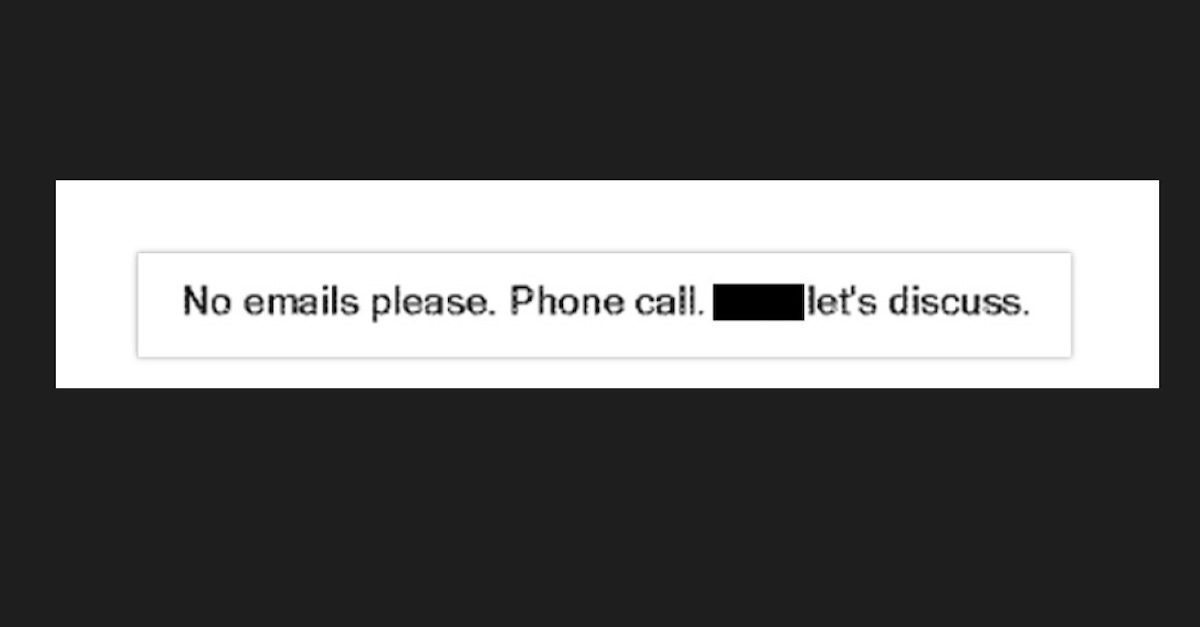 A bloc of Attorneys General from 44 states on Monday released the full, unredacted version of the federal lawsuit originally filed in May against pharmaceutical giant Teva Pharmaceutical Industries–the largest producer of generic drugs in the world–and 19 others, alleging that the drug makers engaged in “a broad conspiracy to artificially inflate and manipulate prices” for more than 100 different generic drugs.

Below are some of the most eyebrow-raising communications contained within the unredacted complaint, which alleged violations of antitrust law.

In October 2014, Rep. Elijah Cummings (D-Md.) and Sen. Bernie Sanders (D-Vt.) sent Heritage Pharmaceuticals a letter as part of their joint investigation into price increases in the generic drug industry. The unsealed emails reveal that outside counsel for Heritage coordinated a response with counsels for both Teva and Mylan.

“They have both been in contact with GPhA on coordinating a response – and the consensus at this point is that the responses will be ‘polite f-u’ letters. She told me that Teva authorized [redacted] to schedule a conference call to coordinate the response and make sure everyone is on the same page. She said the response can either be a ghost written letter on HPI letterhead or a letter from outside counsel,” the email said.

In another series of emails, senior executive at Mylan and Sandoz allegedly colluded with each other to “divvy up the market for generic blood pressure medication,” the DOJ said. One Sandoz executive was so pleased with the alleged illegal coordination that he wrote, “sometimes a little help from our competition is welcome as well,” prompting another senior executive to reply: “I guess this is what they call ‘co-opetition.”

Phone records also allegedly indicated that company representatives spoke at least 21 times by phone to divide and designate the market enabling each competitor to obtain roughly 50-percent of the total market share.

Ranking Competitors Based on Willingness to Collude?

As Teva’s Director of National Accounts, Nisha Patel was primarily responsible for implementing price increases. Patel allegedly accomplished this by systematically conspiring with Teva’s competitors — even maintaining a ranking system of competitors, scoring each based on their willingness to collude in pricing. According to the unredacted documents, Patel would allegedly assign a “+3” to the most collusive competitors and “–3” to the least willing. The complaint also included detailed rankings and numerous charts documenting Patel’s communication with competitors. 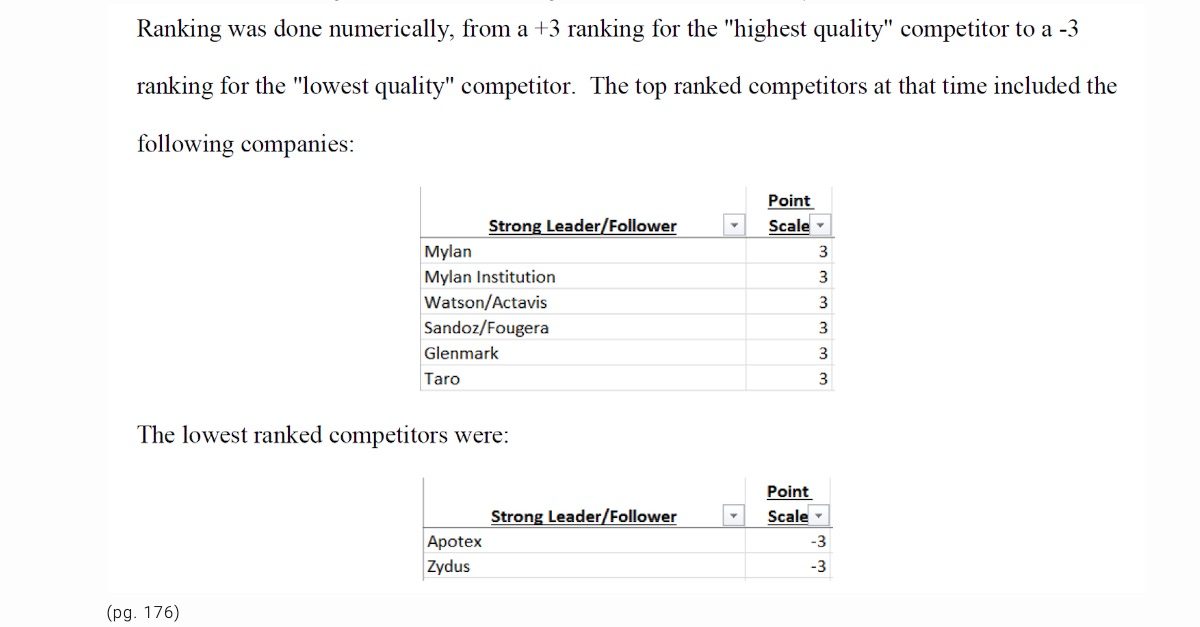 The pharmaceutical executives appeared to be aware that they were engaging in illegal activity and sought to cover their tracks, with emails stating “No emails please. Phone calls. [redacted] let’s discuss.”

The picture of said email is at the top of the article.

The unredacted complaint also revealed what are said to be commonly used “code words” by the alleged co-conspirators in attempts to collude with competitors on coordinating price increases, such as “fair share,” “playing nice in the sandbox,” and “fluff pricing.”

In one email from July 2013, Armando Kellum, the Director of Contracts and Pricing at Sandoz, wrote an email with the heading “Re: Product Sales and Market Share Performance” that simply read, “Fair Share for all!!!”. The next day, an internal email at Teva said they had agreed to the proposed market allocation, saying “Tell Greenstone we are playing nice in the sandbox and we will let them have [the wholesaler].”

[images via Wisconsin Department of Justice]