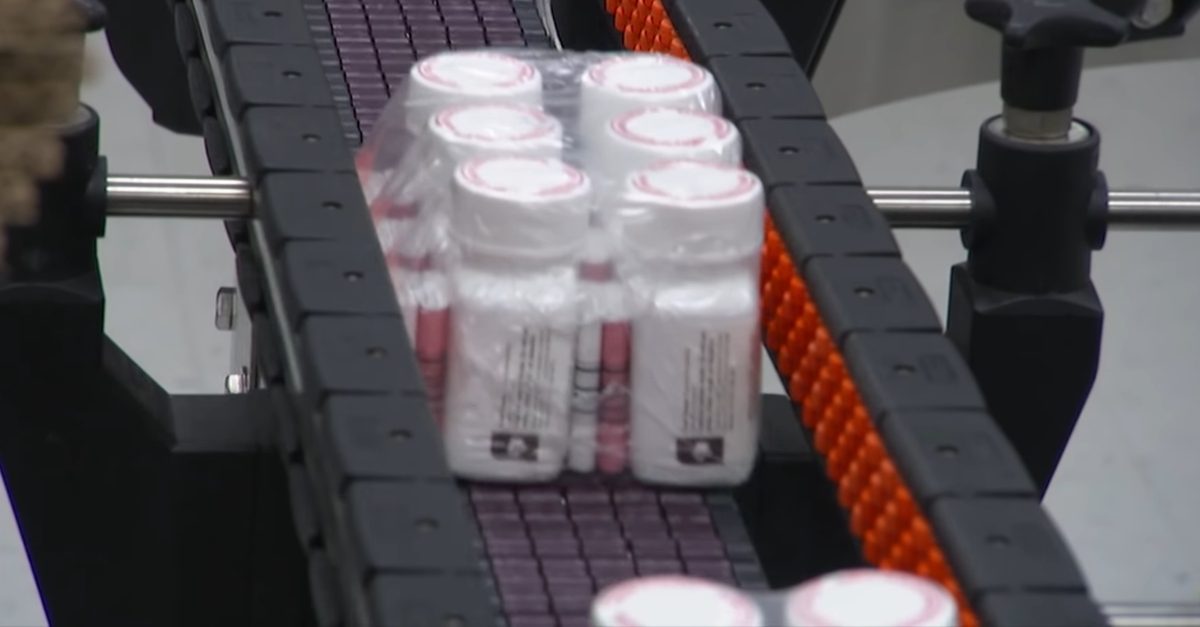 In May, a bloc of Attorneys General from 44 states filed a federal lawsuit against pharmaceutical giant Teva Pharmaceutical Industries–the largest producer of generic drugs in the world–and 19 others, alleging that drugmakers engaged in “a broad conspiracy to artificially inflate and manipulate prices” for more than 100 different generic drugs.

The 524-page lawsuit was initially filed under seal and heavily redacted, but a new report Friday from Business Insider revealed the contents of the filing, including email and Facebook messages shared between the rival drugmakers. The filing detailed the extent of measures taken by drugmakers to prevent the consumers from getting generic drugs at lower costs. The resulting picture? An industry landscape designed to foster anti-competition and price gouging.

The lawsuit points to multiple instances exemplifying such behavior. For example, it says that in 2013 Walmart was approached by Pfizer about a new drug to treat arthritis. Walmart, in turn, emailed their supplier, Teva, about lowering the price of their arthritis drug to stay competitive, according to the complaint.

This appears to be an example of how the generic market is supposed to work, with supplying drugmakers competing with one another for the business of distributors by offering the best prices. However, internal emails from Teva purport to show that Teva and Pfizer had reached a previous agreement to avoid price competition by dividing and designating potential customers in advance. Teva executives were allegedly furious at Pfizer for breaching their agreement and approaching Walmart.

“I am pissed,” a Teva executive emailed to a colleague, allegedly referring to the fact that Pfizer even approached Walmart. The lawsuit then said that after much communication between the two companies, Pfizer eventually decided to withdraw its bid to offer Walmart their arthritis drug at a lower price than Teva’s drug.

When Walmart then asked Teva for a new price proposal, a Teva employee allegedly forwarded the email to colleagues under the subject line, “FUNNY.”

Additionally, in April 2014, Mylan decided to increase prices on multiple generic drug offerings, a move rival drugmaker Teva wanted to emulate according to their internal emails in the days following Mylan’s announcement, per the lawsuit. In response, Nisha Patel, a director at Teva, persistently requested more “intel,” pertaining to Mylan’s decision from employees.

According to the complaint, Patel received an email titled “Dirt” in May 2014, with an attachment containing a pricing spreadsheet originally created at Mylan. Teva executives then allegedly used the Mylan pricing information as a template for their own price hikes, with one Teva price list contained in the lawsuit showing some drugs marked with “follow Mylan increase.”

In a statement, Pfizer denied any wrongdoing and said it does not believe Pfizer or its employees participated in any unlawful conduct.

Mylan also released a statement saying that the claims against the company “will prove meritless when examined in a court of law.”