A missing 4-year-old boy was found dead and “hidden” in his bedroom, say police in Hurricane, Utah. Nonetheless, officers remain mum on how they think Kache Wallis died. Was there foul play or is this a case of tragic happenstance? Authorities are not saying, and are waiting instead for the medical examiner to reach a conclusion.

No one is currently under suspicion, police spokesman Dan Raddatz told KUTV on Monday. Kache was last seen alive near 300 West 200 North when he was tucked into bed Saturday night, officers have said. The child was last seen wearing his ninja turtle pajamas, they said. 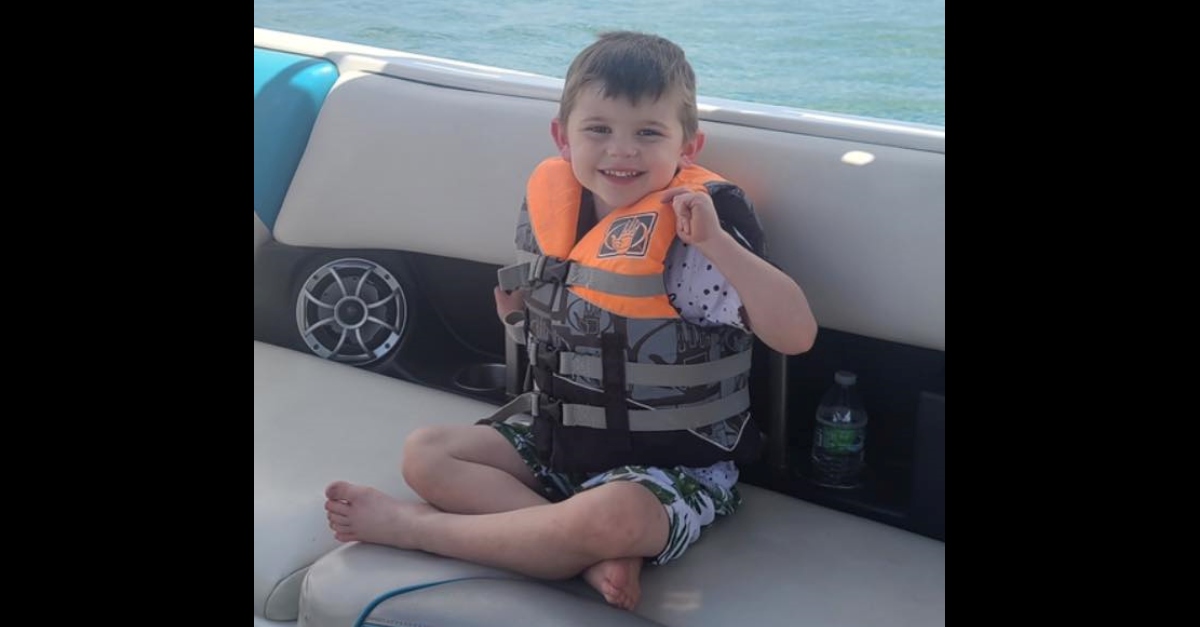 Officers had looked through the home, Raddatz told ABC4.

They did not find Wallis. Instead, there was reason to think he was with a non-custodial parent. He was not, however. Police got in touch with her and confirmed she did not have the child, Raddatz said.

“Based on the situation surrounding where he was located, we can’t make a definite determination of accidental or otherwise at this point in time,” he said. “We’re waiting on information back from the medical examiner’s office before we make that determination.”

The child was “hidden” in the bedroom, Raddatz told KUTV. The officer did not specify where, only clarifying that Kache was not in bed.

There was no AMBER Alert issued in the search for Wallis.

“Amber Alerts have VERY SPECIFIC criteria that have to be met and unfortunately this situation does not meet those criteria at this time,” police wrote Sunday.