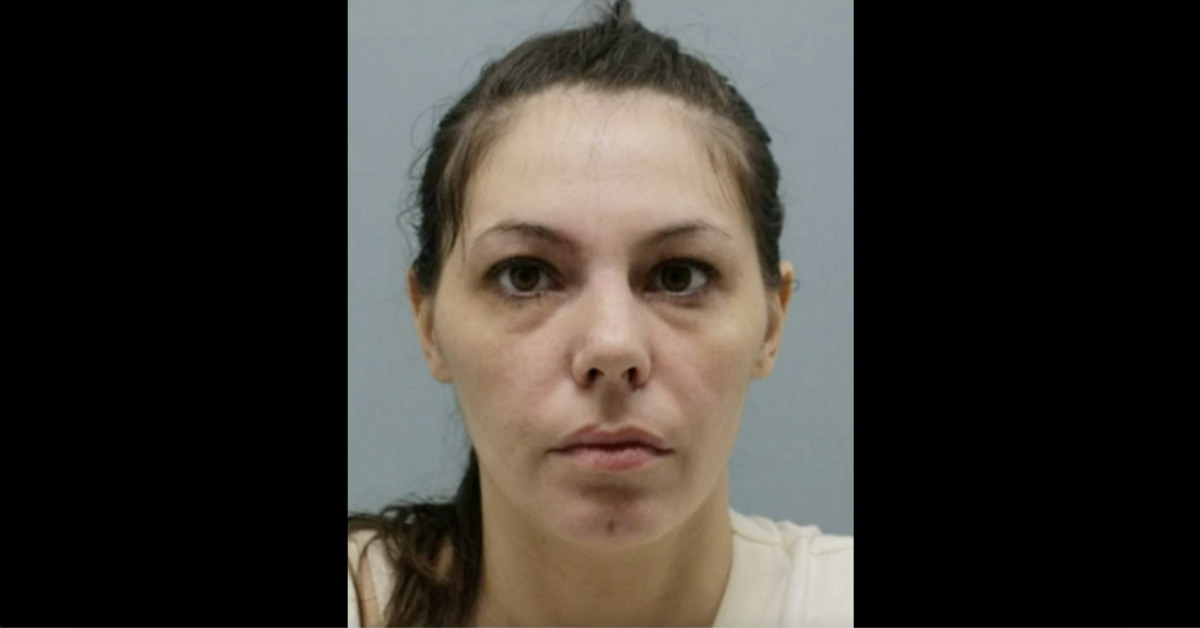 A Houston woman has been charged with murder after shooting and killing a homeless woman and originally claiming self-defense.

Christine Fesus, 34, stands accused of murder in the first degree in the death of 36-year-old DeAndrea Citizen, who was shot and killed outside of a Food Town grocery store in the unincorporated suburban areas of Harris County late Sunday evening.

One of the homeless men in the area attempted to perform CPR on Citizen but to no avail. The witness statements–later allegedly vindicated by video footage–are what led police to arrest Fesus.

According to court records, Fesus went home, changed clothes and put her gun away after shooting Citizen before phoning in the incident to local authorities. Police say the homeless woman sustained a gunshot wound to the back, according to the Houston Chronicle.

Official documents reviewed by the newspaper note that the defendant was out walking her dog roughly half an hour before midnight when the shooting occurred. When initially interviewed by law enforcement, Fesus allegedly said she shot Citizen in self-defense because the woman was reaching for a handgun. According to law enforcement, that story later changed.

Fesus allegedly amended her excuse by saying that Citizen “came at” her aggressively in a manner that she believed meant the homeless woman had and was reaching for a handgun.

A witness on the scene disputed both of those versions of events.

Also lacking permanent housing, a man told police that he was in a relationship with the deceased. He said they were both on the sidewalk when the shooting occurred and that he was lying down while Citizen was talking to herself–a common occurrence due to her mental health issues, according to the witness. That’s when Fesus allegedly showed up.

“Words were exchanged,” the man said, according to court records. Then came the fatal shot. The man asked his girlfriend if she had been shot. She then answered in the affirmative, fell down, and died.

Harris County Sheriff Ed Gonzalez tweeted on Monday that Fesus was arrested after police obtained surveillance footage that undercut her stories of being threatened by the woman she admittedly killed.

“A woman, believed to be homeless, was pronounced deceased at the scene,” Gonzalez wrote via Twitter. “Fesus falsely claimed the woman had threatened her and approached her aggressively.”

In the video, the Chronicle reports, Fesus could allegedly be seen shooting the victim before turning away and running.

The element of race was also allegedly supplied to investigators by Fesus, who is white. She said that when she initially came up Citizen, who is Black, the homeless woman said: “There is one of those diseased white people.”

According to court records reviewed by Law&Crime, Fesus does not have a criminal history in Harris County. She is currently in custody and her bond has been set at $75,000. The defendant has been assigned a public defender.

“Decisions to acquire, carry, point or shoot a firearm come with enormous responsibility,” Harris County District Attorney Kim Ogg said in a statement. “As evolving gun laws give more people access to guns more often, we are concerned that we may see more such shootings. Being a responsible gun owner is crucial, because you are carrying the power of life and death.”