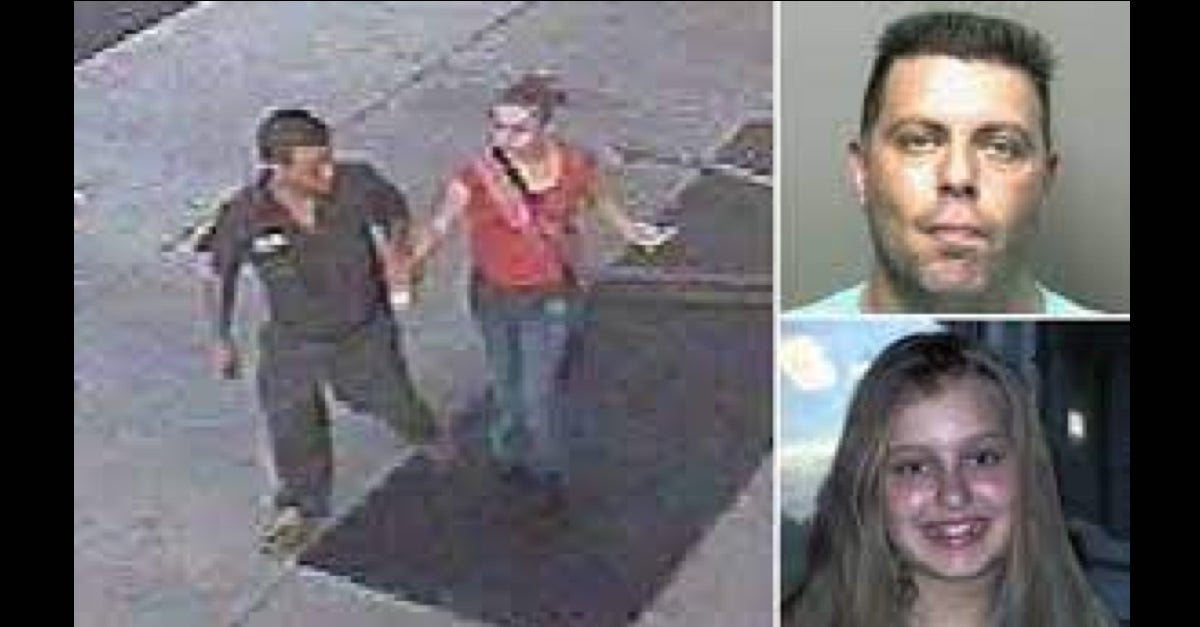 A Florida man convicted of kidnapping, raping, and killing an 11-year-old girl has died in prison, putting an end to a protracted appeals process that delayed his execution, authorities say.

Joseph Smith, who was convicted in 2005 of killing young Carlie Brucia a year earlier, had been awaiting the death penalty at Union Correctional Institution. His death at age 55 puts an end to ongoing legal wrangling that could have potentially resulted in his death sentence being overturned or vacated.

Our office was notified by the Attorney General’s Office this morning that Joseph Smith, DOC # 899500, died in the…

“Our office was notified by the Attorney General’s Office this morning that Joseph Smith … died in the custody of the Florida Department of Corrections today,” said Ed Brodsky, the state attorney for Florida’s 12th judicial district, in a statement on Monday. “Smith was convicted of kidnapping, sexually assaulting, and murdering 11 year old Carlie Brucia in 2004.”

“While nothing can bring back Carlie, we are grateful that her family, her friends, and the entire Sarasota community will finally have closure and will not have to endure any further court proceedings to bring Smith to justice,” the statement added.

Officials have not provided a cause of death or any additional details as to how Smith died. 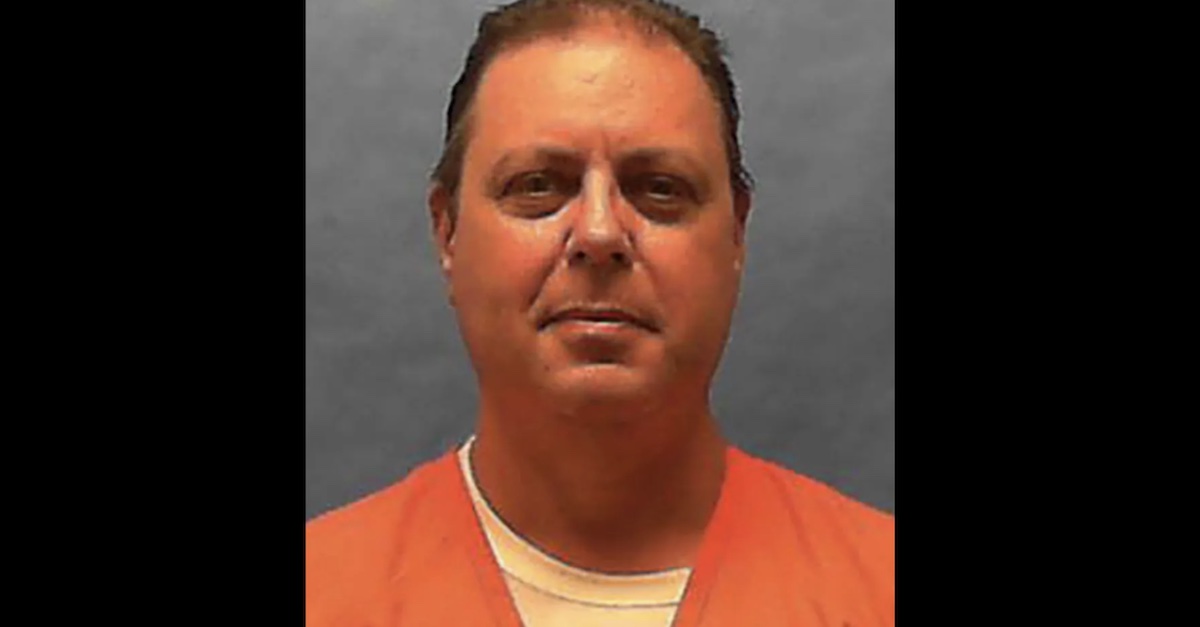 Smith abducted Carlie on Feb. 1, 2004, as she was walking home from a friend’s house in Sarasota, the Bradenton Herald recalled. He then raped and killed her. Surveillance video from the car wash where Smith kidnapped Brucia showed Smith grabbing Brucia by the arm and leading her away, according to local station WTVT.

Carlie’s body was found behind a church four days later, after Smith confessed.

Smith was convicted in 2005 and was sentenced to death in March 2006, following a 10-2 ruling by the jury. At that time, Florida did not require unanimous juries to impose the death penalty.

However, his death sentence was unsettled for years, due to shifting legal interpretations and decisions about unanimity in death penalty sentences. In a 2016 ruling, the U.S. Supreme Court found Florida’s application of the death penalty was unconstitutional, and subsequent reinterpretations of the law led to Smith’s sentence being dropped in April 2018. Then, it was reinstated in April 2020, the Bradenton Herald reports.

A November 2020 ruling from the Florida Supreme Court said that previously vacated death sentences could not be retroactively reinstated. Following this decision, the attorney general’s office reluctantly agreed that under this latest ruling, Smith should have a resentencing hearing.

“While the State feels that it is patently unjust for a resentencing to be required under the circumstances and the State has concerns about the impact of the decision on a trial court’s traditional power to reconsider its prior ruling … this case case should be remanded to the trial court to conduct a capital resentencing,” the attorney general’s office said in a March filing.

“I feel so let down by the system because Joseph Smith was on parole before he got to my daughter and he was supposed to go back to jail for five years if he violated,” Carlie’s father, Joseph Brucia, told local station WTVT. “He did violate. He was quote passed out with a bag of cocaine in a parking lot. Instead of them giving the consequence that they said they would, they gave him drug offender probation, which is just semantics, and that’s why my daughter is not here today.”

“Then they drag this thing on from 2005 to 2021 and still going and it’s not even done yet,” Brucia added. “So, I have a lot of venom and disdain for the criminal justice system.”

The AG’s office directed questions to the Department of Corrections, which declined to provide any comment to Law&Crime beyond confirming Smith’s death on July 26 “while assigned to Union Correctional Institution.”