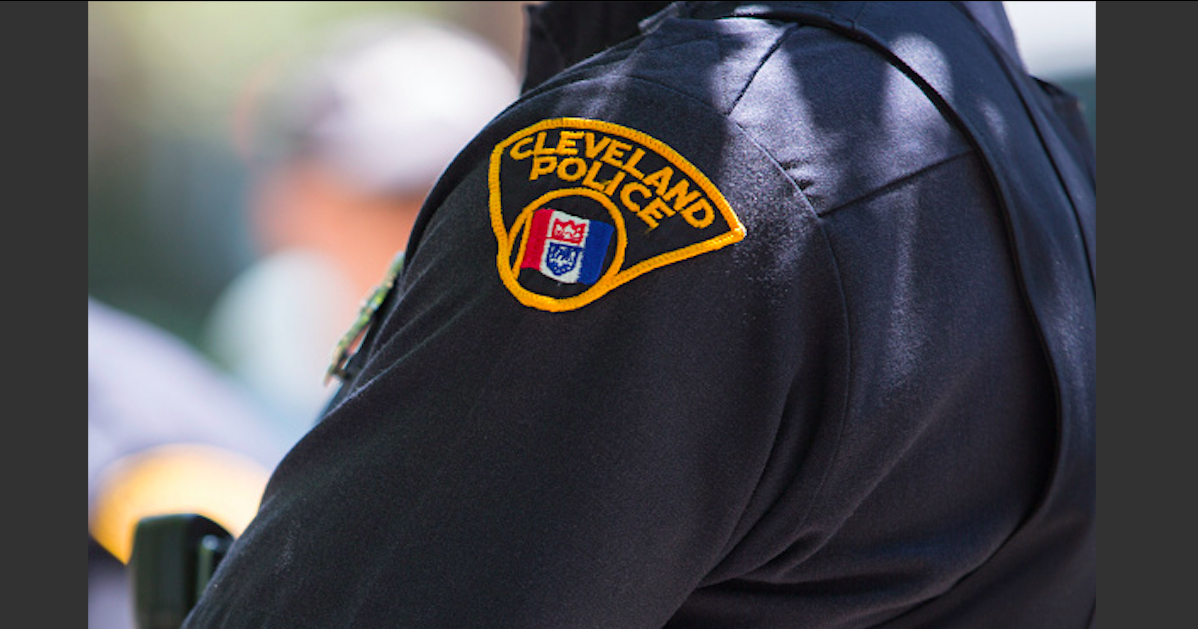 A Cleveland man who was approached and beaten by plainclothes officers right outside his own front door filed an en banc petition with the Sixth Circuit Court of Appeals on Wednesday seeking to have his lawsuit against the men reheard by all of the circuit’s judges. That move happened after a three-judge panel ruled that the officers were protected from litigation by “qualified immunity.”

The petition, filed by the NAACP Legal Defense and Educational Fund (LDF) and attorney James Hardiman on behalf of Shane Howse, claimed the court misconstrued the law when granting qualified immunity to the officers and dismissing the lawsuit.

Qualified immunity is a heavily-criticized legal doctrine developed by the Supreme Court.  It shields police from civil liability for any conduct that does not violate a person’s “clearly established” constitutional rights. But in order for such a right to be “clearly established,” the particular conduct of the alleged violator must have previously been established to such an extent as to place the statutory or constitutional question beyond debate – a subjective, and often times absurdly high bar for plaintiffs to clear.

Howse claimed he had just gotten home from a convenience store and began climbing the steps to his front porch when an unmarked police car pulled up and two plainclothes officers asked if he lived in the house. The officers, Thomas Hodous and Brian Middaugh, said they thought Howse was “lingering suspiciously” and “looked nervous,” so they asked if he was “sure” he lived there. Howse said “something like ‘yes, what the f—’ in response,” prompting one officer to say he had a “smart mouth and a bad attitude.”

The officers then attempted to arrest Howse, who insisted he had done nothing wrong, by bringing him to the ground with a leg sweep and punching him repeatedly in the neck.

Howse was charged with assaulting an officer but the charges were soon dismissed. He then sued the officers for violating his Fourth Amendment rights and committing assault and battery.

In a 2-1 decision last month, the U.S. Court of Appeals for the Sixth Circuit ruled that the officers’ actions were unlawful.  However, the majority said the officers were entitled to qualified immunity – meaning they could not be liable for their actions in a civil lawsuit – because “the unlawfulness of their conduct” had not be clearly established at the time they arrested Howse.

In a petition filed Wednesday, Howse’s attorneys argued that the court incorrectly defined the “clearly established” portion of the qualified immunity test by looking for a case involving Howse’s specific conduct as opposed to the officers’.

“Had the panel majority focused instead on whether the officers’ conduct was ‘clearly unlawful’ in light of established law concerning ‘unreasonable government intrusions,’ it would have recognized that the officers were not entitled to qualified immunity,” the petition stated.

“Rather than look for a case involving an officer who ‘tackle[d] someone who disobeyed an order,’ the Court should have analyzed whether it was lawful for the officer to: (a) accost Mr. Howse on his front porch and tell him he was going to jail, i.e., to arrest him, without probable cause, and (b) to tackle him even though he did not resist, and then punch him twice in the neck. In both respects, Officer Middaugh’s conduct was clearly unlawful.”

In a statement, the LDF said qualified immunity “removes accountability from police and far too often allows officers to disregard standards set in place to protect people’s basic rights.”