‘No Reasonable Jury Could Find That Mr. Musk Did Not Act Recklessly’: Investors Notch Victory as Judge Knocks Tesla Co-Founder in Unsealed Ruling 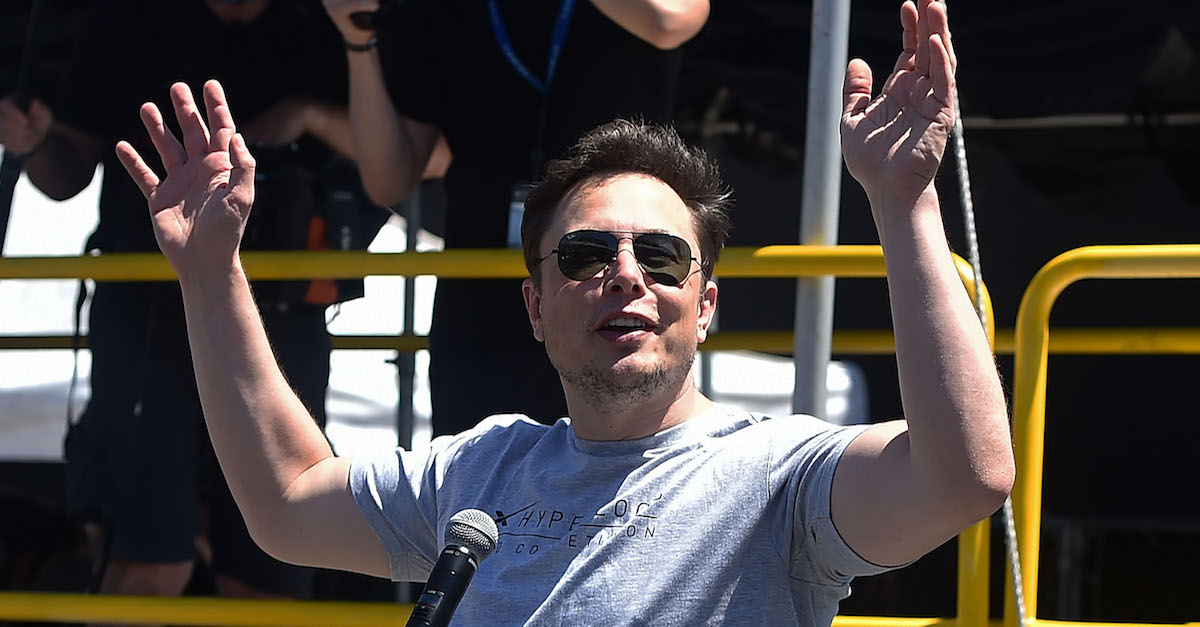 Unsealing his ruling in favor of Tesla investors peeved by the co-founder’s social media habits, a federal judge was unequivocal about Elon Musk’s tweet declaring he would take the company private.

“No reasonable jury could find that Mr. Musk did not act recklessly,” U.S. District Judge Edward Chen wrote in an April 1 ruling unsealed on Tuesday, adding that Musk knew otherwise from discussions with Saudi investors a little more than a week earlier.

On Aug. 7, 2018, Musk told his then-22 million Twitter followers that he had been considering taking Tesla private at $420 per share, a price tag widely perceived to be an in-joke for cannabis culture.

Musk added: “Funding secured,” an assertion that multiple federal judges later determined to have been false.

The Securities and Exchange Commission sued Musk in the Southern District of New York, ultimately obtaining a $20 million civil penalty and a consent order that would put Musk’s tweets under regulatory oversight. Musk recently lost a First Amendment challenge against that condition, which would have freed his Twitter feed from SEC scrutiny.

On the West Coast, Tesla investors sued Musk in the Northern District of California, claiming the billionaire’s tweet made the company’s stock jump six percent, causing “significant confusion and disruption” in the market.

Crucial to Judge Chen’s ruling was a July 31, 2017, meeting with a representative of Saudi Arabia’s public investment fund (PIF), which lasted between 30 minutes to an hour. Musk says they discussed the possibility of taking Tesla private.

“Nothing will ever change the truth which is that Elon Musk was considering taking Tesla private and could have—all that’s left some half decade later is remnant litigation which will continue to make that truth clearer and clearer,” Spiro claimed in an email Law&Crime in late April.

“Based on the evidence of record, the Court finds that no reasonable jury could find the statement ‘Funding secured’ accurate and not misleading,” the 33-page order states. “The evidence of record shows that there was nothing concrete about funding coming from the PIF; rather, discussions between Tesla and the PIF were clearly at the preliminary stage. There had been no discussion about what the purchase price would be for a share of stock. Nor had there been any discussion about what percentage of the company the PIF would own or the total amount of money the PIF would contribute.”

Chen’s ruling resolves only one issue of the litigation. Others reportedly will go to trial in January.

Attorneys for Musk and Tesla investors did not immediately respond to Law&Crime’s emails requesting comment.

Read the unsealed order below: