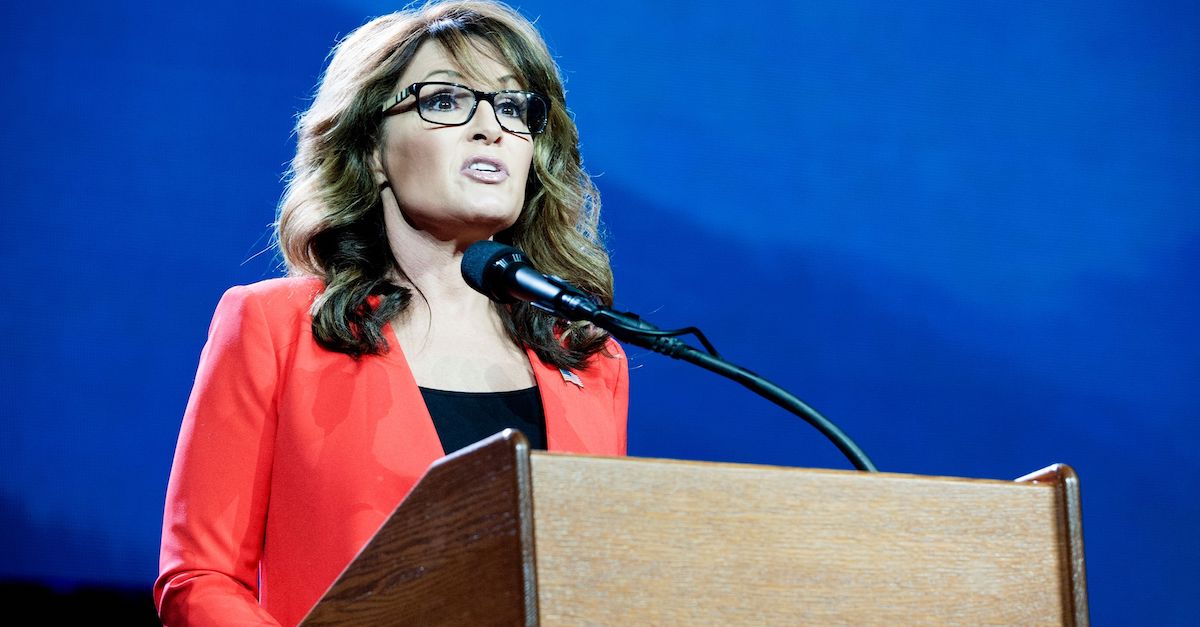 The New York Times on Tuesday filed a petition with the United States Court of Appeals for the Second Circuit seeking an en banc rehearing of the decision previously reached by the court’s three-judge panel, which reinstated Sarah Palin’s defamation lawsuit against the newspaper.

The panel ruled earlier this month that the district court erred by employing an “unusual method” to evaluate Palin’s claim, vacating the decision and sending the case back to the lower court for discovery. An “en banc” rehearing would allow the Times to argue their case before all of the judges on the Second Circuit.

Palin initially filed her lawsuit against the Times in 2017 based on an editorial published by the newspaper immediately after a gunman in Northern Virginia opened fire at a practice for a congressional baseball game wounding four people, including Rep. Steve Scalise (R-La.). Palin alleged that the editorial falsely linked her “political incitement” to a  2011 mass shooting in Arizona where former U.S. Rep. Gabrielle Giffords (D-Ariz.) was severely injured. Shortly before the Arizona attack, Palin’s political action committee (SarahPAC) had put out an ad that superimposed an image of crosshairs targeting Democratic congressional districts, including Giffords’ district, leading some to speculate that the shooting was connected to the crosshairs.

The Times’ petition for rehearing is based on two “bedrock First Amendment protection,”  which it argues the panel decided in conflict with settled legal precedent. The Times began by claiming that the panel failed to properly evaluate Palin’s complaint under the proper definition of “actual malice” required to properly allege defamation.

“The ‘reckless disregard’ prong of the actual malice standard focuses squarely on the defendant’s state of mind and requires, at a minimum, facts demonstrating that the defendant published despite a ‘high degree of awareness’ of the challenged statements’ ‘probable falsity,” the Times argued, before arguing in favor of a more rigorous standard. “Contrary to these well-established legal standards, the Panel premised its analysis on allegations that the author’s purported political differences with Palin led him to engage in objectively ‘reckless’ conduct such as failing to ‘reacquaint’  himself with previously published articles or to read a news report to which his Editorial hyperlinked.”

In its second primary argument, the Times claimed that the panel used the incorrect standard of evaluation to determine whether the editorial was an expression of opinion.

“Both the Supreme Court and this Circuit have definitively held that, to be actionable, an allegedly defamatory statement must be the type that is ‘provably false,’” they contended.

The petition then warned that allowing the suit to be reinstated would alter both of the aforementioned standards in a way that could have a chilling effect on the freedom of the press.

“The Panel’s opinion conflicts with the Supreme Court’s and this Circuit’s prior decisions, materially altering both the actual malice standard and the constitutional protections afforded expressions of opinion. If not corrected, it will inevitably ‘dampen the vigor and limit the variety of public debate’ in a manner directly ‘inconsistent with the First and Fourteenth Amendments,’” the Times cautioned.