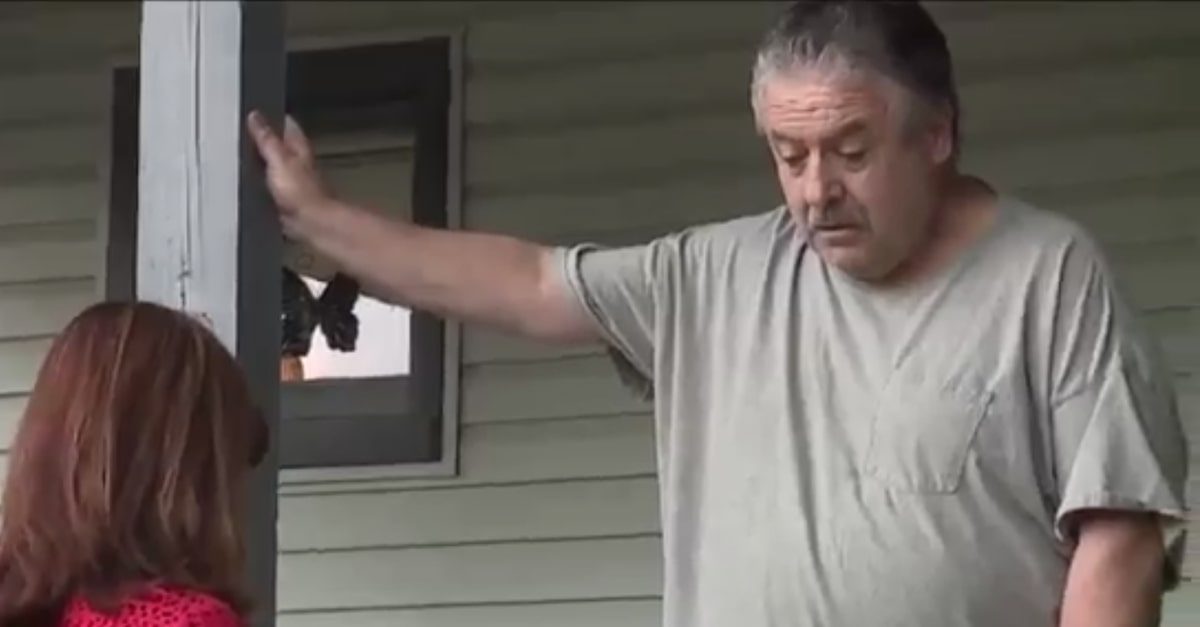 A judge in Macomb County overturned a black man’s murder conviction last week following reports that one of the jurors described the accused as “just another n****r off the street.”

Terry Wilson (26), will now stand trial for the second time over an alleged shooting in 2013 in Clinton Township, Michigan. During the original court proceedings, Wilson claimed that he shot William Clark (24) in an act of self-defense while the Macomb County Prosecutor believed it to be an act of premeditated murder.

When asked by WXYZ about his alleged racist comments, the juror, Harvey Labadie, claimed that he never used a slur to describe Wilson.

Lashanda Kelley, Wilson’s mother, thinks differently and has been spotted donning a t-shirt that reads: “Judge the case, not my race.” She claims that racism during the jury’s deliberation not only harms her son but the family of Clark as well, saying that they will now have to relive a trial surrounding Clark’s death.

In a 2018 ruling, the U.S. Supreme Court voted 6-3 in an unsigned opinion to give a black inmate convicted of murder a retrial because of comments made by a  white juror, setting the precedent for Wilson’s retrial.

“While this is a huge victory for the criminal justice system as a whole, it is also a reminder that pernicious racial bias still very much exists,” Fink said in a statement. “We must remain extremely hypervigilant because racism is not always as overt as it was here.”

A new trial date has yet to be announced, but unless it’s appealed, Wilson will have a chance to plead his case one more time.