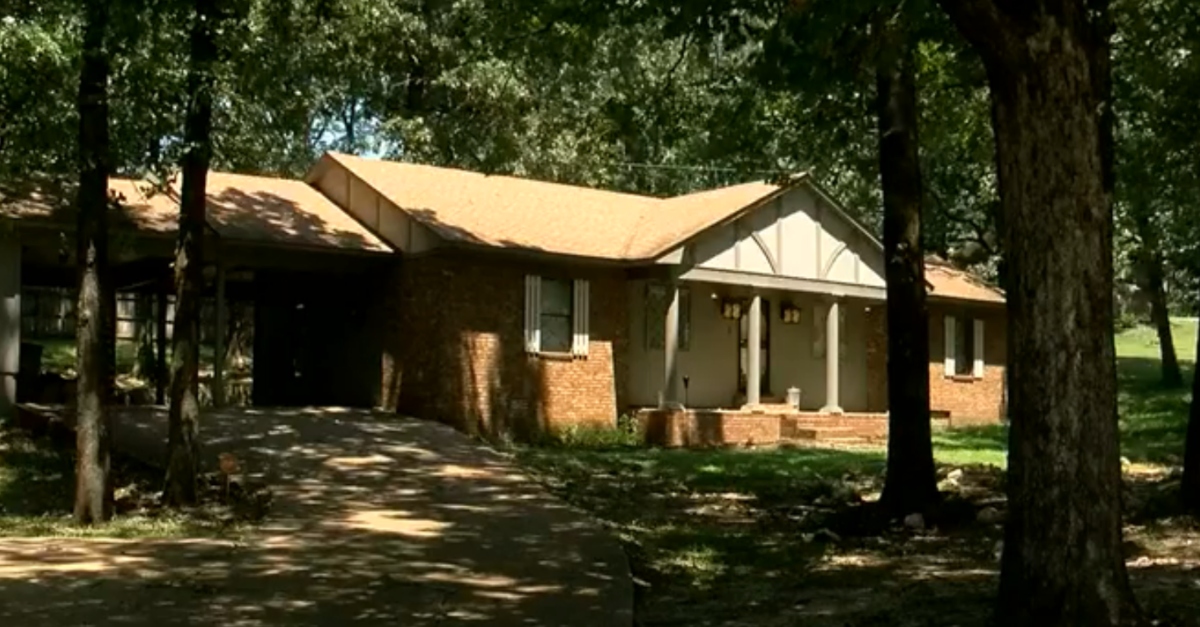 An white Arkansas woman was arrested for aggravated assault and other charges after she allegedly pulled a gun on four black teenagers who were just trying to raise money for their high school football team, according to WMC Action News.

The incident happened back on August 7, cops said. Officers responded to a report of “suspicious persons.” There, they found suspect Jerri Kelly, 46, standing over the four teens with a gun, authorities claim. The juveniles were on the ground.

Officers questioned the teenagers, who said they were just selling discount cards as part of their school’s athletic program.

Local Bill Winkler told the outlet that fundraisers like this usually happen right before football season, in the late summer or early fall.

Kelly was arrested Monday on four counts of aggravated assault, false imprisonment, and endangering the welfare of a minor.

A white Arkansas woman pulled a gun on 4 Black teenagers who were going door-to-door fundraising for their high school football team, police say.

Jerri Kelly, the wife of a jail official, is charged w/ aggravated assault, false imprisonment & endangering the welfare of a minor. pic.twitter.com/P6bT2HlktF

She didn’t get a mugshot on Monday, and wouldn’t until Thursday. Before that happened, Sheriff David West told WMC that her mugshot didn’t happen because she was having a “medical issue.”

He denied giving her preferential treatment.

“I’m professional,” he said. “My department is professional. There was no special treatment. She went through the steps just like any other person would.”

It’s unclear if she has an attorney in the matter.