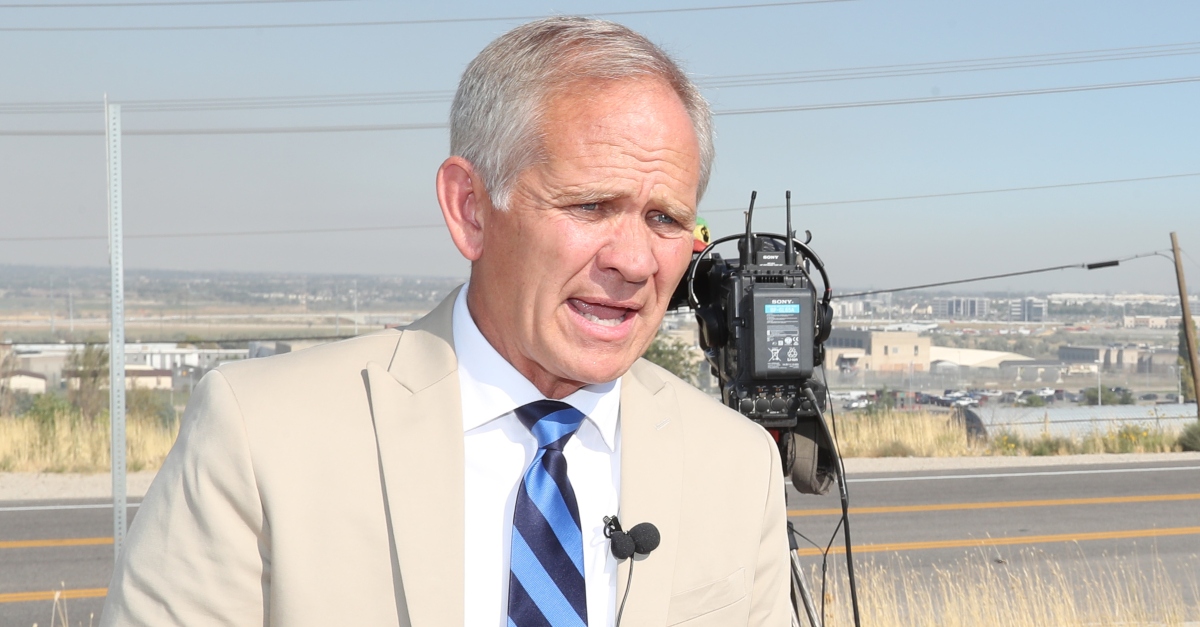 Ed Smart, whose daughter Elizabeth Smart survived months as a kidnapping target, announced on Thursday that he is gay, leaving his wife, and also stepping away from the Church of Jesus Christ of Latter-day Saints.

“I have recently acknowledged to myself and my family that I am gay,” the 64-year-old Smart wrote in a Facebook Messenger post addressed to friends and family. The letter was obtained by NBC News. “The decision to be honest and truthful about my orientation comes with its own set of challenges, but at the same time it is a huge relief.”

He said that he “mostly watched in silence” as LGBTQ people in and out of the Mormon Church faced discrimination, and also said, “not willing to accept the truth about my orientation has at times brought me to the point where I questioned whether life was still worth living.”

He said he was sorry for causing his wife pain over the matter. He maintained that his religion was a huge part of his life, but while his faith remained steadfast, “the Church is not a place where I find solace any longer” as an openly gay man.

Records showed that his wife Lois filed for divorce on July 5, according to Deseret News.

Elizabeth Smart, now 31, survived an abduction from her family’s home in 2002. She lived for months with her kidnappers, until she was rescued by cops nine months later.

She said in a statement to outlets that her parents’ separation made her sad, but she still loved and admired them both.

“Their decisions are very personal,” she said. “As such, I will not pass judgment and rather am focusing on loving and supporting them and the other members of my family.”