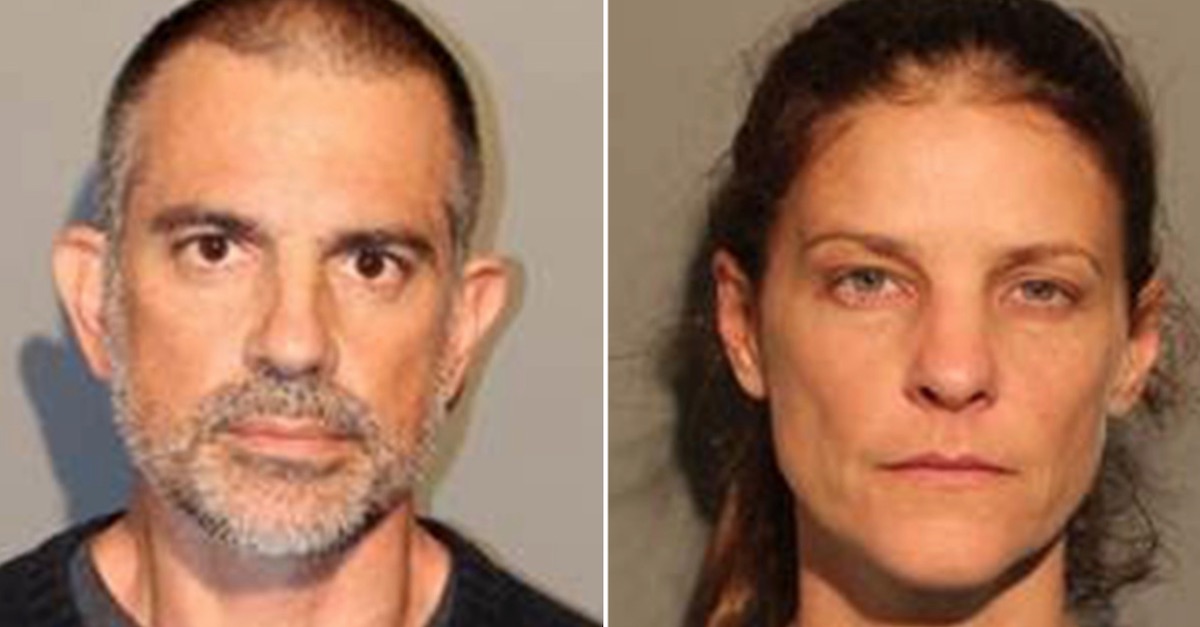 Missing Connecticut mother of five Jennifer Dulos, 50, was locked in a bitter custody battle with her 51-year-old estranged husband Fotis Dulos, who was openly carrying on a relationship with 44-year-old Michelle Troconis — even moving her into the “marital residence.” Jennifer said she was afraid of Fotis and deeply concerned about the effect the mistress was having on her children, aged 8 to 13. Jennifer, who once referred to Troconis as Fotis’s “paramour” in court documents, has not been seen since May 24.

Despite all of this, Troconis may have already provided police with information that could “sink” Fotis Dulos. Remember: Troconis and Dulos were both charged with hindering prosecution and tampering with evidence, but only Troconis posted $500,000 bond.

While on the outside (but subject to GPS monitoring), Troconis met with police detectives at her lawyer’s office on Thursday, perhaps a sign that she has already flipped or may soon do so. 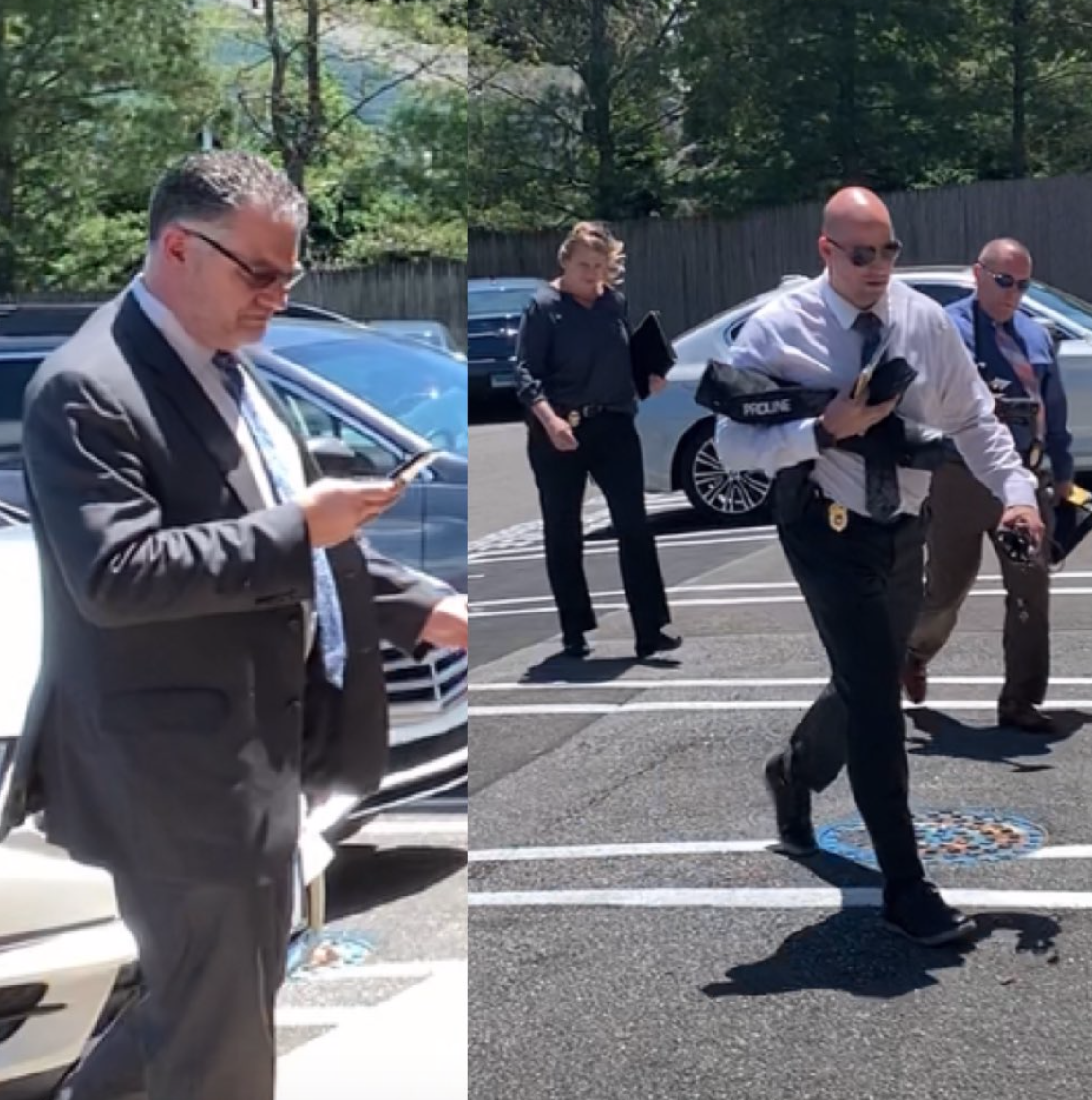 Per the Hartford Courant:

The Thursday meeting with Troconis was at the Westport office of her lawyer, Andrew Bowman, according to law enforcement officials. What information Troconis may have revealed and what value it may be to the investigation is unknown.

Bowman could not be reached for comment Thursday. Asked outside court on Monday whether his client would seek to make a deal with prosecutors, Bowman did not answer but smiled.

Criminal defense attorney and Law&Crime Network trial analyst Julie Rendelman told Law&Crime that Troconis’s meeting with detectives could be the beginning of the end for Fotis.

“If Troconis is meeting with authorities at this stage with the consent of her attorneys, my guess is that she has something to tell them that will help her and potentially sink Fotis Dulos,” Rendelman said. “Authorities want to know only two things at this point: Where is Jennifer Dulos’ body and who is responsible. And I’m sure they believe Troconis has those answers.”

According to arrest warrants, blood stains and spatters were found in Jennifer Dulos’ home. The warrants said there was evidence that a person or people tried to clean the scene and that cell phone records show that Fotis was in the area the night Jennifer disappeared.

Authorities allegedly found sponges and clothing stained with Jennifer’s blood in trash cans. Surveillance footage also allegedly showed that a black Ford Raptor pickup truck made 30 stops along a four-mile stretch of road on May 24, the day Dulos disappeared. Fotis Dulos has a black Ford Raptor, and video showed him pulling into his driveway that night at 8:10 p.m., authorities said. Officials also said there was evidence that two altered Connecticut license plates were found in a discarded FedEx package.

Most importantly regarding the “flipping” discussion, authorities alleged that there is evidence against Troconis. Troconis was allegedly caught on camera “leaning out of the passenger seat of the Ford pickup and either placing something on the ground or picking up an item.”

Given that prosecutors expect additional charges (such as murder) to be filed, Troconis has all the incentive she needs to tell authorities what she knows.