Court: Dwayne 'The Rock' Johnson Is a Journalist | Law & Crime

Court Rules That Dwayne ‘The Rock’ Johnson Is a Journalist 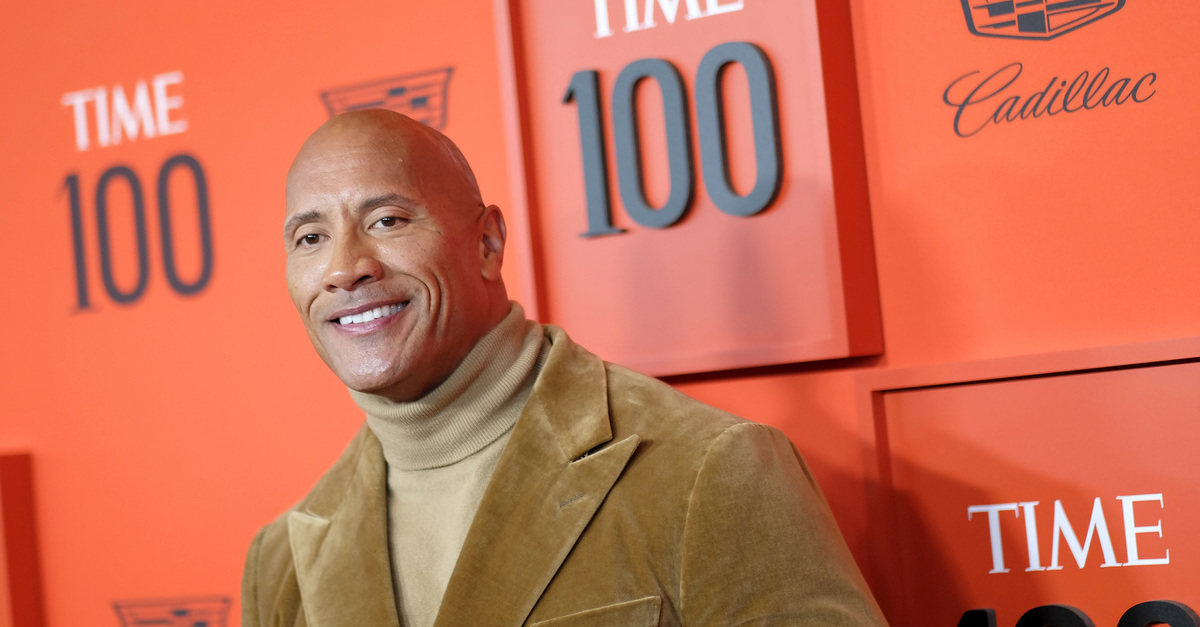 You know it’s 2019 when a court rules that Dwayne “The Rock” Johnson is a journalist. Sure, it sounds a little surprising, but New York’s pro-press laws are broader than you might think.

Johnson, who was a former juvenile offender himself, produced the 2017 HBO documentary, Rock and a Hard Place; the film told the stories of juveniles in Miami-Dade County who chose to avoid prison sentences by enrolling in a six-month military-style “boot camp.”

The drama, though, didn’t end with footage of cadets turning their lives around via push-ups and obstacle courses. One of the program’s correctional officers, Christy Laster, was criminally charged for accepting bribes, extorting cadets, and stealing their valuables.

Laster claims that outtakes from Rock and a Hard Place will help prove her innocence. She subpoenaed the footage from HBO; HBO then moved to quash the subpoena on the grounds that the footage sought is protected by New York’s journalistic Shield Law.

New York County Supreme Court agreed with HBO, ruling Thursday that Dwayne Johnson sufficiently meets the definition of a “professional journalist” to render Laster’s requested footage inadmissible. In her ruling, Judge Carol R. Edmead stated that New York dictates a “very broad definition of ‘professional journalist’,” which “encompasses anyone involved in news gathering.”  She even went a step farther, to note that, “even were the project more entertainment-focused,” as we might expect from an someone like Johnson, the Shield Law, “would still likely apply as long as one of the purposes of the project was disseminating news to the public about the youth incarceration program.”

Because neither Laster nor any witnesses testified specifically enough about how the outtakes would prove her innocence, the court found no sufficient basis to overcome the Shield Law. The footage stays in HBO’s hands, and won’t become part of Laster’s court record.