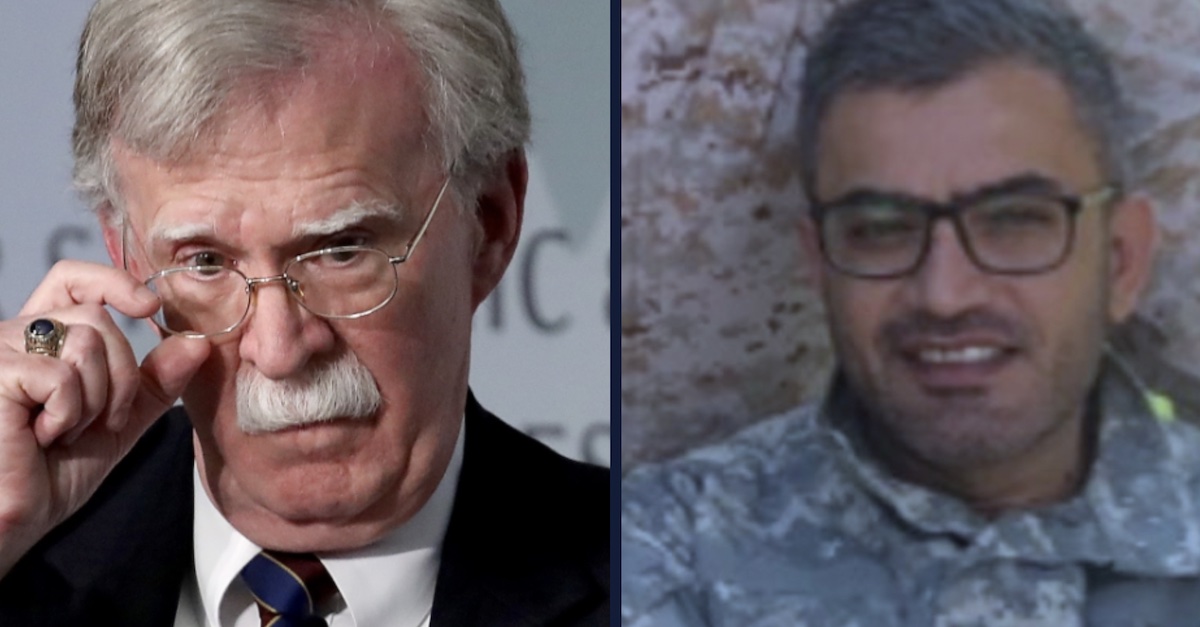 The government believes that alleged plot was “likely” in retaliation for the January 2020 drone strike in Iraq that killed Iranian general Qasem Soleimani.

“Iran’s Islamic Revolutionary Guard Corps, through the Defendant, tried to hatch a brazen plot: assassinate a former U.S. official on U.S. soil in retaliation for U.S. actions,” U.S. Attorney Matthew Graves said in a statement. “Iran and other hostile governments should understand that the U.S. Attorney’s Office and our law enforcement partners will do everything in our power to thwart their violent plots and bring those responsible to justice.”

The DOJ described the scheme as a “transnational murder plot.” Prosecutors allege that Shahram Poursafi, a.k.a. Mehdi Rezayi, 45, of Tehran, Iran, “attempted to pay individuals in the United States $300,000 to carry out the murder” of Bolton in either Washington, D.C. or Maryland.

Conversations via an encrypted messaging service — and then via a second encrypted service — beginning on Nov. 9, 2021, allegedly indicate that Poursafi “offered the CHS $250,000 to hire someone to ‘eliminate'” Bolton, the DOJ wrote. The amount would later be “negotiated up to $300,000,” the DOJ said.

An additional job from Poursafi would allegedly have paid $1 million, the DOJ asserted. 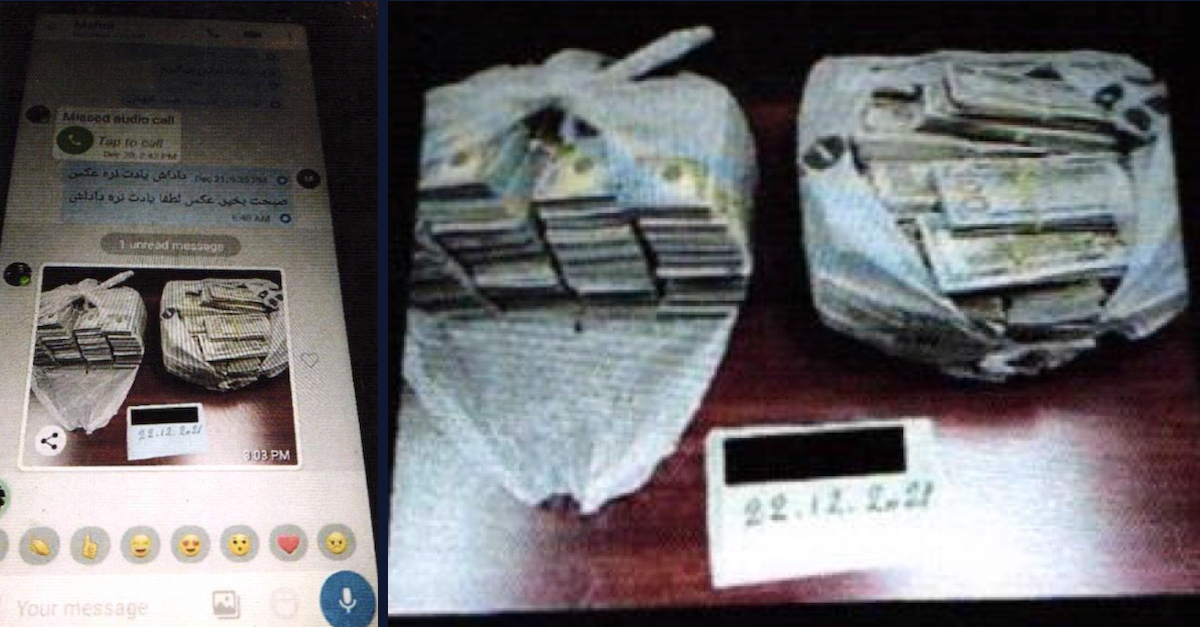 Poursafi then allegedly provided the CHS with information on where to locate Bolton. Poursafi also allegedly said that his group would require video confirmation that Bolton was dead.

By Dec. 29, 2021, “Poursafi asked the CHS when the murder would be carried out and informed the CHS that his ‘group’ wanted it done quickly,” the DOJ alleged.

By January 2022, Poursafi was allegedly growing nervous about the timeliness of the requested murder. He expressed angst that it would not be carried out on the anniversary of Soleimani’s death and began to discuss with the CHS a few theories on what type of weapon to use, according to the DOJ. 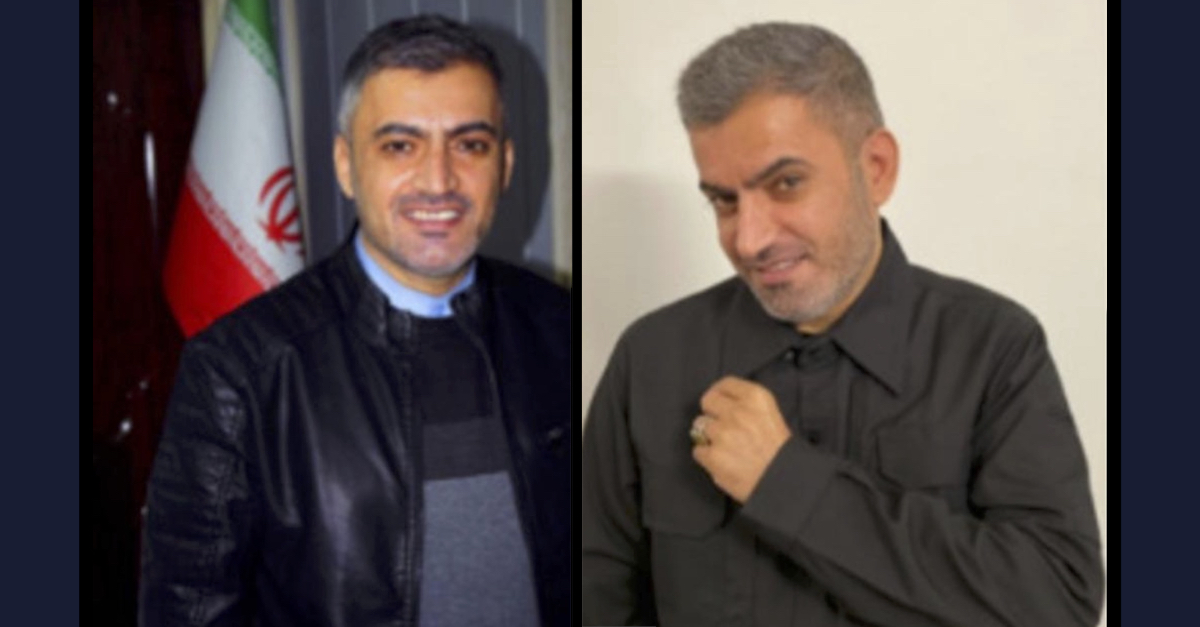 Shahram Poursafi is depicted in two images obtained from an FBI wanted poster.

In mid-January, Poursafi allegedly conversed with the CHS about Bolton’s potential travel plans. Poursafi “then provided the CHS with specifics regarding the former National Security Advisor’s schedule that do not appear to have been publicly available,” according to the DOJ.

That wasn’t the only accusation that the IRGC had people working in the U.S.

Once Bolton was out of the picture, Poursafi said a second job would be requested of the CHS, the DOJ continued. The second target was said to be under surveillance by someone in the United States working on behalf of IRGC.

On April 28, 2022, the DOJ says the CHS demanded at least some payment; Poursafi allegedly sent two $100 transactions via cryptocurrency. 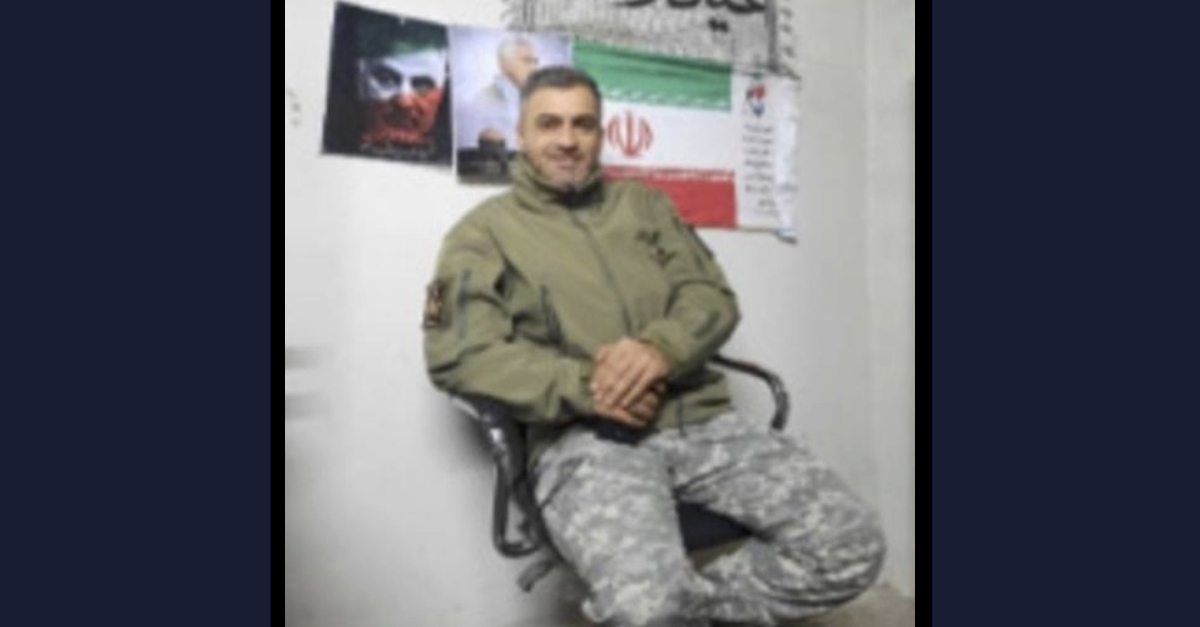 Shahram Poursafi is depicted in an image obtained from an FBI wanted poster.