McGahn Decision Means Liz Cheney Is Not Entitled to Answers on U.S.-Taliban Agreement 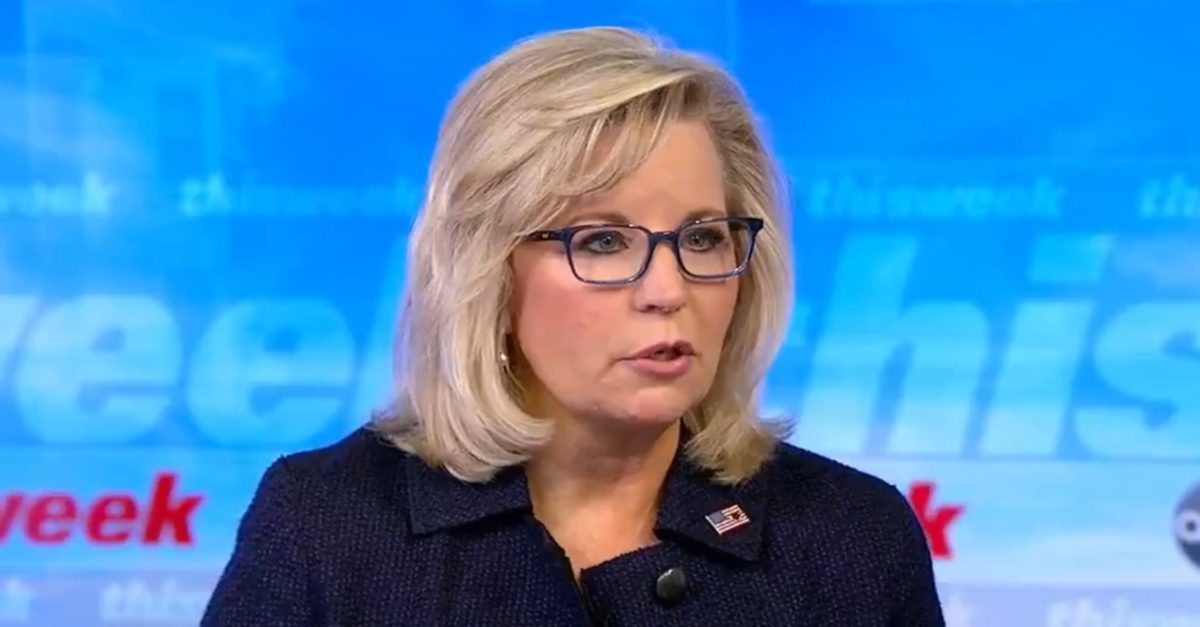 Liz Cheney and a bloc of her Republican colleagues in the House of Representatives this week expressed “serious concerns” about the Trump administration’s newly revealed deal with the Taliban and urged the White House to disclose unreleased details about the agreement. However, in light of the D.C. Circuit Court’s Friday ruling dismissing the House’s lawsuit against former White House counsel Don McGahn, Cheney and her colleagues have little power to compel any additional information from the administration.

In a letter addressed to both Secretary of State Mike Pompeo and Secretary of Defense Mark Esper (and which was copied to President Donald Trump), the conservative lawmakers sought assurances that the administration would not “place the security of the American people into the hands of the Taliban, and undermine our ally, the current government of Afghanistan.”

Cheney is the third-highest ranking Republican in the chamber and the daughter of former Vice President Dick Cheney.  She organized the letter.  The document shrewdly prefaced the demand for transparency with passages lauding the president’s deal-making acumen and denouncing the Obama administration.

“President Trump has taken crucial action to keep our nation safe, including eliminating the world’s most dangerous terrorists and destroying the ISIS caliphate. He knows a bad deal when he sees one,” the lawmakers wrote.  “We urge you not to commit America to a dangerous deal with the Taliban that would abandon the President’s track record of strengthening America and putting our security and interests first.”

The letter then explained why it was “critical” that “any supposed counterterrorism assurances and potential verification mechanisms” in the deal be released to the public.

“During the Obama administration, Secretary Pompeo rightfully fought for the disclosure of secret side deals with Iran,” the letter said. “Now some reports claim that key parts of the accord with the Taliban may be hidden in secret annexes. The safety of the American people is inextricably linked to this deal. They deserve to know its details.”

However, the highly controversial D.C. Circuit Court of Appeals decision Committee on the Judiciary v. Donald F. McGahn held on Friday that Congress could not enforce subpoenas against the executive branch employee.  The decisoin appears to have severely undercut the lawmakers ability to compel any such “critical” information from the White House.

As previously reported by Law&Crime, the 2-1 decision from the three-judge circuit court panel found that federal courts were constitutionally prohibited from resolving disputes between the legislative and executive branches. It effectively enables the White House to ignore congressional oversight demands.

This would include demands for details pertaining to the U.S.-Taliban agreement, according to national security attorney Brad Moss.

Per the D.C. Circuit's McGahn ruling, @realDonaldTrump is now free to tell @Liz_Cheney she has no right to any information whatsoever, and she will get as much or as little as he feels like giving her. She cannot sue to compel testimony either. https://t.co/t0Jh2pwT6w

“Per the D.C. Circuit’s McGahn ruling, [President Trump] is now free to tell [Rep. Liz Cheney] she has no right to any information whatsoever, and she will get as much or as little as he feels like giving her,” Moss wrote, adding, “She cannot sue to compel testimony either.”