‘Get Him into USC, and Then I Need you to Cure Cancer’: Marketing CEO Pleads Guilty in College Scam 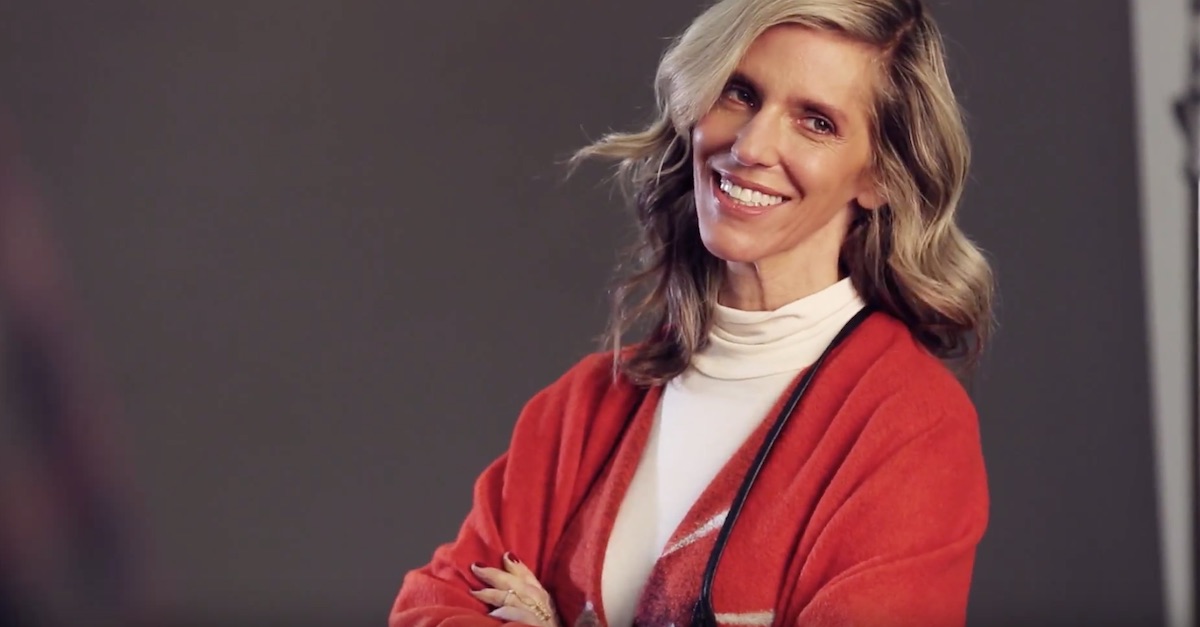 Buckingham admitted Friday in Boston that she agreed to pay the architect of the college cheating scam, William “Rick” Singer, $50,000 to help get her son into USC. She later expressed an interest in doing the same for her daughter.

Buckingham, Robert Flaxman, 62, and Marjorie Klapper, 50, all pleaded guilty to the same charges and have seen prosecutors recommend the lower end of the sentencing guidelines — “one year of supervised release, a fine of $40,000, restitution and forfeiture.”

Like many others who have pleaded guilty in this investigation, Buckingham was recorded while on the phone with Singer (cooperating witness-1). The following bizarre exchange was recorded via wiretap:

CW-1: Okay, so your donation is gonna be 50. It’ll it’ll end up being through our foundation.
BUCKINGHAM: Okay.
CW-1: And I’m already sending a check to the proctor today, and to Niki today,’ cause she said, “I gotta have the money first.”
BUCKINGHAM: Okay.
CW-1: I said, “Niki, I have been doing this forever.” She said, “I get it, but this like, this is crazy.”
BUCKINGHAM: Yeah. I know this is craziness, I know it is. And then I need you to get him into USC, and then I need you to cure cancer and [make peace] in the Middle East.
CW-1: I can do that, I can do that if you can figure out a way to boot your husband out so that he treats you well– you’re treated better–
BUCKINGHAM: That’s impossible. That’ s impossible. But, you know, peace in the Middle East. You know, Harvard, the rest of it. I have faith in you.

After this, Buckingham said “good luck” fixing her son’s handwriting and enclosed an image of this penmanship:

“He has not great writing. I’m gonna give you that, but I’m going to, actually I’m bringing [him] to the doctor right now, so we will sit down in the waiting room and I will send it to you,” Buckingham said.

Buckingham’s son Jack Buckingham revealed that he had no idea about what his mom was doing.

“I know there are millions of kids out there both wealthy and less fortunate who grind their ass off just to have a shot at the college of their dreams,” he said. “I am upset that I was unknowingly involved in a large scheme that helps give kids who may not work as hard as others an advantage over those who truly deserve those spots.”

“Instead, I hope colleges may prioritize an applicants’ character, intellect, and other qualities over everything else,” he continued. “It was probably not a smart idea to say anything but I needed to get that off my chest.”

The so-called youth marketing expert Buckingham has been pictured before alongside actress Felicity Huffman, who also happens to have pleaded guilty to participating in the same scheme.