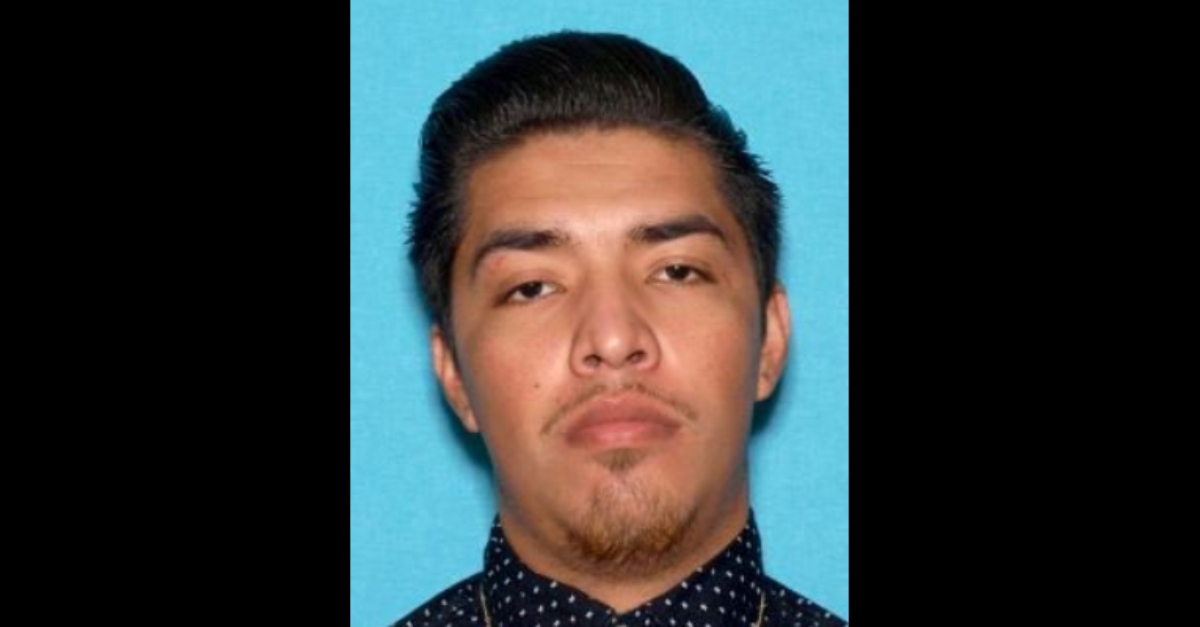 The search for an infant girl has come to a tragic end in California. The Los Angeles County Sheriff’s Department announced Tuesday that they found the daughter of missing man, Alexander Echeverria. She has passed away.

Investigators are still looking for the father. Authorities announced Monday that Echeverria and his 8-month-old daughter were last seen Friday. He was driving a gray 2014 VW Jetta with the California license plate 7FFT866.

He suffered from depression, and the family was worried about his well being, deputies said.

Echevarria was described as being 30-years-old, Hispanic, standing 5’6″, 160 pounds, with brown hair, and brown eyes.

The girl, later identified as Alexia Rose Echeverria, was found dead near a dumpster at a mortuary Monday morning in the city of Bellflower, Sheriff’s Detective Steve Blagg told reporters, according to CBS Local. She was in a child’s car seat, upright, with a blanket partially covering her, the investigator said. She displayed no visible sign of trauma, Blagg said.

Authorities were looking for surveillance video. An autopsy is still scheduled to figure out the cause of death.